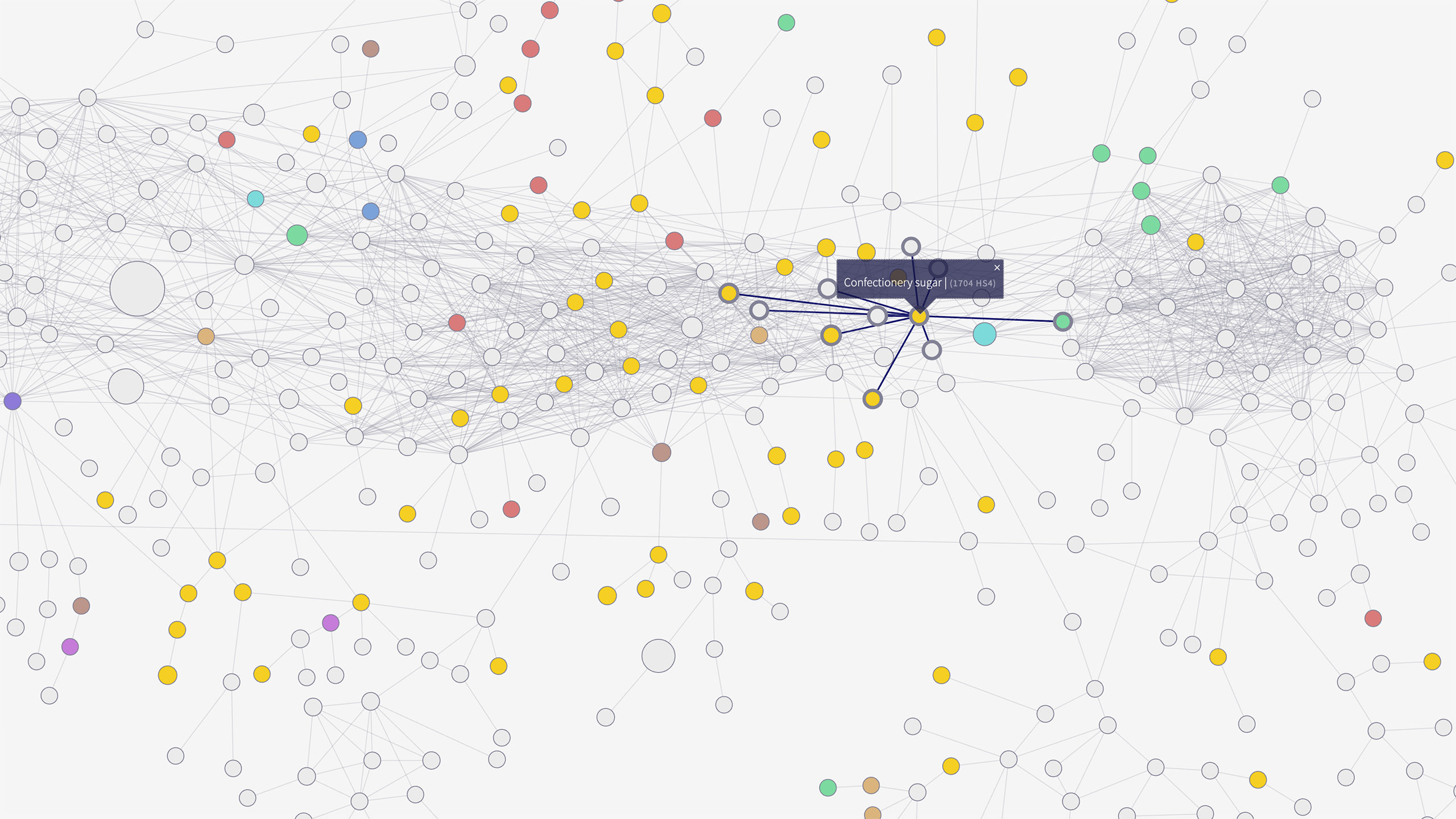 Scholars at Harvard's Growth Lab and Complexity Science Hub Vienna track Ukrainian economy's move away from Russia and toward West—and the economic fallout for Europe from the war.

Researchers at Harvard’s Growth Lab and the Complexity Science Hub Vienna have released a new analysis detailing how the Ukrainian economy has been steadily moving away from Russia and towards the West, and what consequences companies outside Ukraine, especially in Russia and the European Union, now face due to Russia's invasion of Ukraine.

The published analysis, The Economic Geography of the War in Ukraine provides 12 facts and visualizations about the relationship between the economies of Ukraine, Russia, and the EU.

Here is a sample:

The Tectonic shift in trade begin in 2013

In 2012, Ukraine sent approximately 25% of its exports to both Russia and the European Union. In 2014, the exports to Russia collapsed to about one-third of their 2012 levels. Nowadays, just 7% of Ukrainian exports go to Russia. In contrast, the EU nowadays imports over 40% of all Ukrainian exports. In its shift towards the West, Ukraine expanded its presence in supply chains serving European manufacturing hubs and benefited from growing foreign investment. Germany, for instance, is an important investor in Ukraine.

Western companies with investments in Ukraine and Russia will not face huge losses, but the exposure is unevenly distributed across countries. Supply chain-related investments are even more concentrated in a few countries and regions: the impact of the war will be mostly felt in Europe – with the largest losses affecting the South of Germany, Paris, Southern Finland, and Northern Italy – and some other neighbors of Russia in Asia, such as Japan. Moreover, in per capita terms, several smaller eastern and central European countries are disproportionately hit, such as Austria, Switzerland, Estonia, Lithuania, and Slovakia.

The analysis was led by Frank Neffke, former research director at the Growth Lab and now team leader and senior scientist at Complexity Science Hub Vienna, in collaboration with Matté Hartog and Yang Li, research fellows at the Growth Lab, which is based at Harvard Kennedy School. Their analysis is supported by Metroverse – the Growth Lab’s data viz tool which illustrates the technological capabilities of more than 1,000 cities worldwide and their opportunities for future growth and diversification.

O’Sullivan and Frankel: How the sanctions on Putin’s Russia are reshaping the world economic order