We have seen the consequences of disinformation. Are we ready to address it? | Harvard Kennedy School
Skip to main content 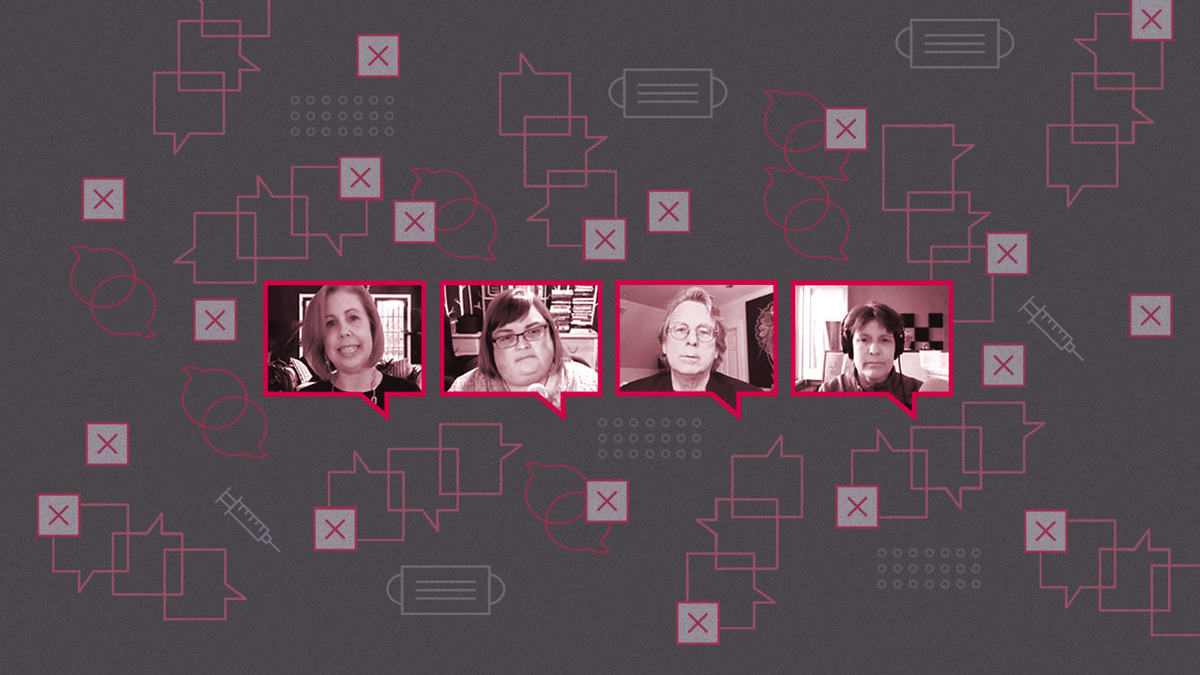 We have seen the consequences of disinformation. Are we ready to address it?

A panel of experts outline how we can tackle the spread of misleading information.

What role do social media platforms play in spreading misleading communication? Nancy Gibbs, director of the Shorenstein Center on Media, Politics and Public Policy, moderated a lively discussion on this topic with Joan Donovan, research director of the Shorenstein Center; Roger McNamee, author of Zucked: Waking Up to the Facebook Catastrophe; and Kara Swisher, host of the Sway and Pivot podcasts and contributing writer to The New York Times opinion section. The John F Kennedy Jr. Forum event took place on Thursday and was co-hosted by the Kennedy School’s Institute of Politics and Shorenstein Center, along with the University of Chicago Institute of Politics.

Gibbs, who is also the Visiting Edward R. Murrow Professor of the Practice of Press, Politics and Public Policy at the Kennedy School, guided the conversation through QAnon, vaccination conspiracies (Donovan: “Doctors started calling me during the pandemic asking why do people think there are microchips in the vaccine?”), and government oversight.

Swisher spoke about the January 6 insurrection at the U.S. Capitol, which she had predicted in an article in 2019, as well as the role of tech companies in fostering extremism. “I think a lot of people in Silicon Valley act as if they couldn’t anticipate any consequences,” she said “They have all the connective tissue to understand how people become radicalized.” 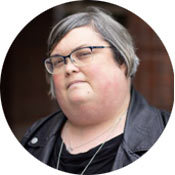 “Misinformation at scale is changing the nature of what it means to be in public.”

McNamee discussed misinformation as a public health risk: “We have faced core industries which have been harming public health before: building codes, railroad safety, child labor, dumping toxic waste.” If we look at misinformation the same way, we have a playbook to address it, he argued. “I think about liability; that’s key. So, issue one is safety. We need to have a code of conduct for all computer scientists and other engineers: Do no harm.”

Donovan acknowledged that research uncovers a business model designed for abuse. “Ultimately the way that disinformation travels and how impactful it’s been on our society is related to the way in which these products are designed, which is for openness and scale,” she said. “And when things are designed in that way, it is really easy to pull off scams, hoaxes, and the like. If the business model is openness and scale, I will guarantee you everything open will be exploited.”