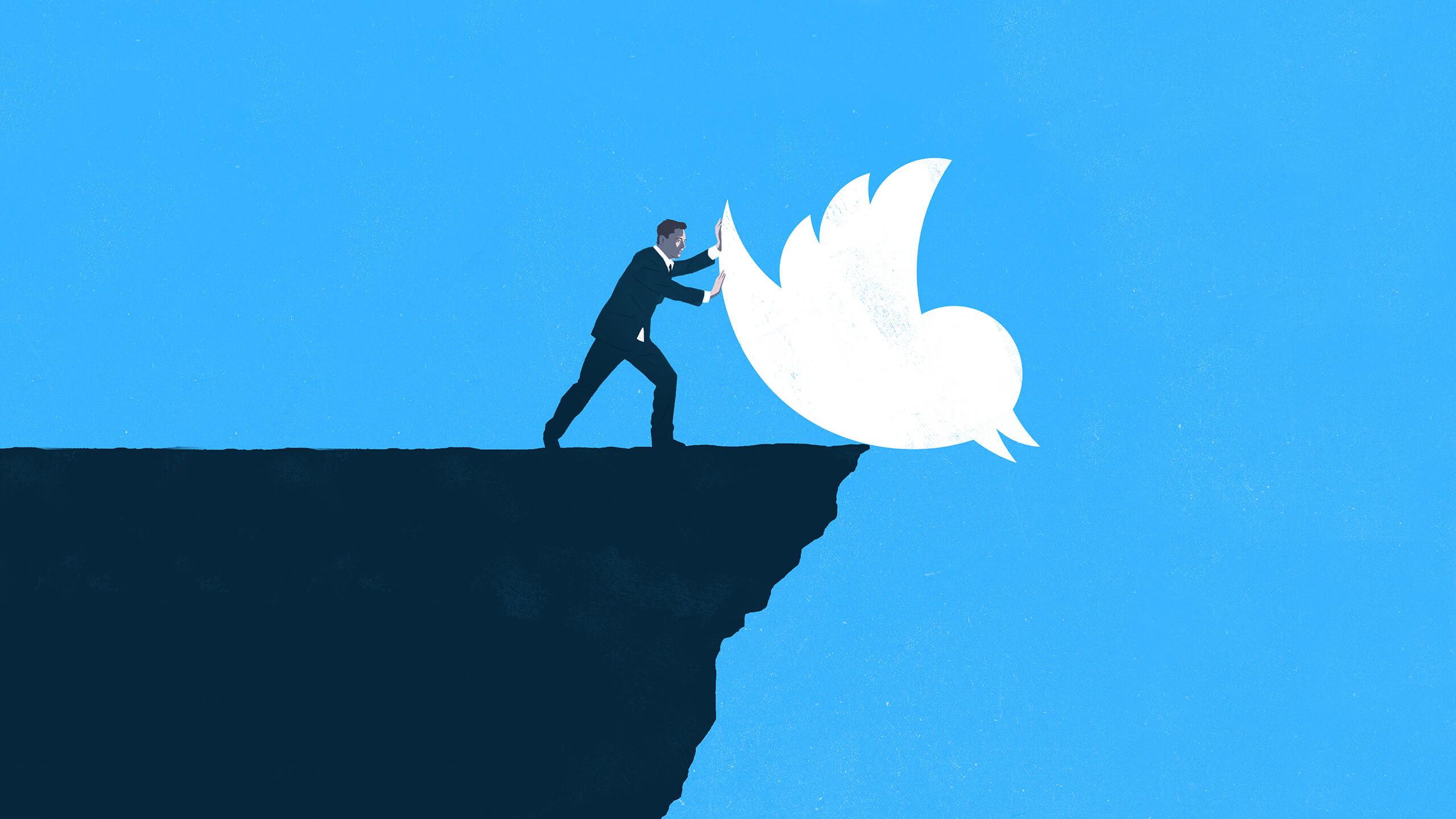 Three HKS experts explain why we can’t look away from the chaos.

Twitter is more than a social network; it is a news source, a platform for influencers, and even an emergency notification system. We talked to Harvard Kennedy School experts Nancy Gibbs, Juliette Kayyem, and Joan Donovan to make sense of the chaos currently engulfing the popular platform.

A valuable reporting tool for journalists

Q: How is the Twitter chaos affecting the media landscape? 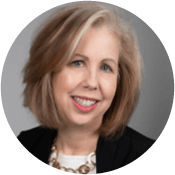 Nancy Gibbs: This story is moving so fast that it’s too soon to make predictions about impact. Certainly, there may be journalists who decide this is the time to break the habit, but others make a strong argument for staying for the time being. Black journalists, in particular, have reminded people how many stories might never have surfaced or spread without the platform, and the relationships and connections that were built there.

I do worry that Twitter imploding would represent one more blow to local news. As newspapers fold across the country, Twitter has often served as a source, however imperfect, of relevant local information. It can be a valuable reporting tool, and local journalists need all the tools they can get.

Q: How will the chaos affect the political conversation

Gibbs: It would be great to see an arena for political speech that was not manipulated by conflict entrepreneurs. Unfortunately, Elon Musk has contradicted himself repeatedly about what kind of speech will and will not be tolerated. The research already shows that people with more moderate political views are less likely to post about political issues, so we already have faced the problem of extremist distortion and amplification. There could potentially be a benefit from new competitors seeing an opportunity with all the uncertainty around Twitter; more competition and more options could be healthy in this space.

“To the extent that anyone, journalists or academics or anyone else, mistake what’s trending on Twitter for an accurate reflection of public opinion, that is always a hazard.”

Q: How will this situation affect people’s trust in the media?

Gibbs: When people talk about not trusting media, they are often referring to media generally, not to the specific sources they watch and read; it’s as though people trust their own sources but are alarmed by what they think other people are consuming. To the extent that anyone, journalists or academics or anyone else, mistake what’s trending on Twitter for an accurate reflection of public opinion, that is always a hazard. But I don’t think Twitter’s troubles will make a big difference one way or the other; it has always been a valuable window but not a perfect one.

Nancy Gibbs, director of the Shorenstein Center and the Edward R. Murrow Professor of Practice of Press, Politics and Public Policy

Public communications in a time of crisis

Q: For many, Twitter has become the go-to for immediate information and news in a crisis. How will that be impacted? 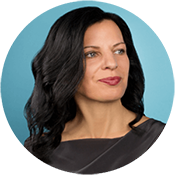 Juliette Kayyem: There is really no other platform that provides content reliability through the verification process and an open feed, mostly in chronological order. In an emergency, both are key: people need to know what is happening and what they need to do quickly. This is why Twitter has been such a valuable source in public communications strategies, whether it’s a fire, hurricane or even active shooter.

In a disaster where time is limited, the greatest way to limit harm is to provide accurate and timely information to communities about what they should do. Allowing others to claim expertise—it will cost lives.

Q: How will the loss of trust in the platform impact our emergency response efforts?

Kayyem: Without verification, the fear is that fake accounts will either magnify or minimize the harm or tell people incorrect information about what they should do. Time isn’t really a luxury in a crisis, and the more noise there is, the harder it is to get the public’s attention.

The cost of losing moderation and curation

Q: Why should we care what happens to Twitter? 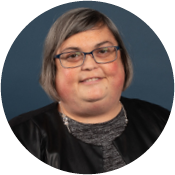 Joan Donovan: There is no place like Twitter anywhere else on the internet. It is a place where politicians collide with the public, mingle with journalists, celebrities, pundits, commentators. When Musk bought Twitter, he wasn't looking to own a platform. He was looking to buy the social networks that are already on Twitter. You could build a platform like Twitter for the money he spent and have all the bells and whistles you could ever want. What you don’t get is that momentum that Twitter already has built in where culture is created.

Q: How is the chaos affecting misinformation on the platform?

Donovan: It’s already getting worse in terms of the kind of hate harassment and incitement that we look at. What my lab is most concerned about is the way in which hate, harassment, and incitement mobilizes people to move from the wires to the weeds. We’ve done research on hate campaigns around the January 6th insurrection. It gets them to show up and do something dangerous with their time and energy.

The other real issue facing us with Twitter is that Musk has dismantled much of the last decade of work that went into building engineering teams for content moderation and curation. And so, as a result, you just don’t have the same intellect working at that company as you did even just a few weeks ago.

“When Elon Musk bought Twitter, he wasn’t looking to own a platform. He was looking to buy the social networks that are already on Twitter.”

Q: What about the loss of intellectual property archived on the platform?

Donovan: Many political scientists and data scientists have put a lot of stock in Twitter data as representative of broad social trends. My team has always operated under the assumption that people are multi-platform, so we don't get a very complete picture of the world if we're using Twitter data to supplement what might be harder research to do. The data’s a bit messier, but we get better results if we take into account that people live multiple online lives.

Donovan: There are alternatives but there’s nothing like Twitter, and people have invested too much there to move somewhere else. This points us towards the need for a policy on interoperability like the bipartisan bill Senator Mark Warner introduced in 2019 (Augmenting Compatibility and Competition by Enabling Service Switching Act). Interoperability simply means that the data and the relationships that I’ve built on one platform would work on another service. And if it were easier to simply port all my data, history, images, networks onto another platform, then I might be likely to move. Unless the government provides some incentives so that consumers of information have some rights in this marketplace, then we’re going to keep running into this problem of our social networks changing hands and becoming fodder in a political struggle. So, many people are putting their Twitter account to sleep, but they’re not deleting it. And that also reflects on the lack of security on social media platforms as people are more afraid than ever of being impersonated.

Joan Donovan, research director of the Shorenstein Center on Media, Politics and Public Policy and adjunct lecturer in public policy

Latanya Sweeney is exploring the clashes between technology and society