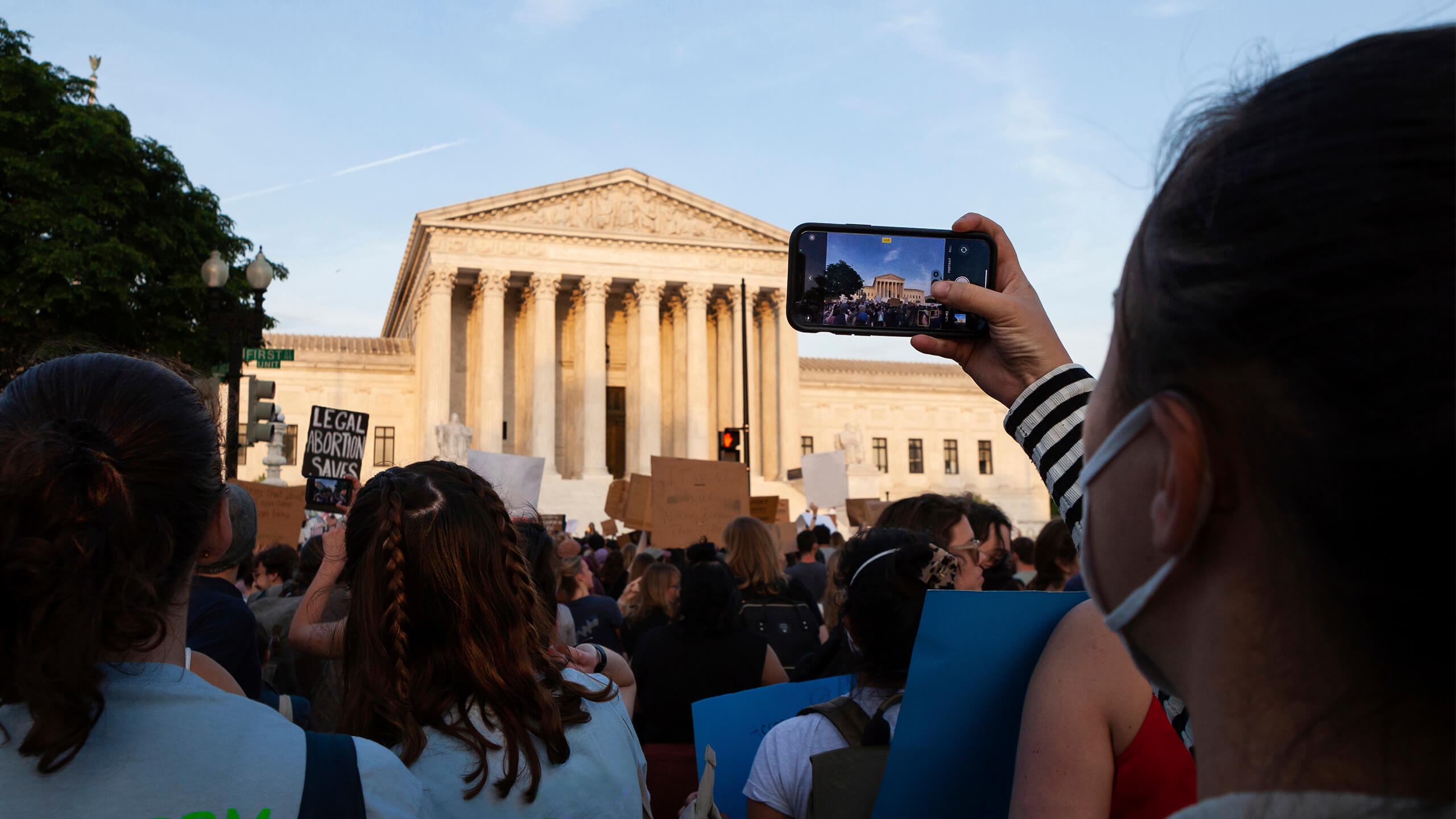 HKS Professor Maya Sen analyzes the new balance of power on the Supreme Court and how the conservative majority aligns with the beliefs of Americans.

If the Supreme Court does decide, as indicated in the draft decision leaked this week, to overturn Roe v. Wade and the legalization of abortion, it will be taking a position that a significant majority of Americans oppose. Maya Sen, professor of public policy at Harvard Kennedy School, is a political scientist who studies the politics of the judiciary and leads SCOTUSPoll, a project jointly coordinated by Harvard, Stanford, and the University of Texas that studies public opinion of Supreme Court rulings. We spoke to her about where public opinion stands on the legal right to abortion and on other issues the ruling may impact, as well as the shifting dynamics of the country’s highest court.

Q: Assuming the leaked draft decision indicates where the justices are likely to come down, how does the decision to overturn Roe track with public opinion on abortion rights?

The public is actually very supportive of Roe v. Wade, with about 60% of Americans supporting the ruling, depending on the poll. A reason why is that many people believe that it is important to preserve at least some access to abortion, and Roe v. Wade actually strikes a balance in that regard.

On the other hand, the draft ruling that was leaked not only squarely overturns Roe but also goes as far as calling it egregious. I think this will be a very unpopular ruling.

Q: What does this say about the court’s willingness to wade into such politically turbulent waters, and does this foreshadow other politically charged decisions in the future?

Probably the most striking thing about this potential ruling is how quickly the court's conservatives are moving to enact massive, controversial changes.

We know the court has moved sharply to the right, particularly after Amy Coney Barrett replaced Ruth Bader Ginsburg in 2020. That said, the court has lain pretty low for about a year, avoiding highly controversial rulings. If the court does overturn Roe, it would be a sharp departure. This would essentially mean the conservatives are coming into their own, feeling emboldened about their own majority and their capacity to change the direction of social policy.

Q: Given the court’s apparent decision to overturn precedent with Roe, what other highly charged issues might the court wade into?

Moving forward, I think this draft opinion signals a very emboldened, strong conservative majority that is now comfortable in exercising its new power. I expect to see decisions enhancing gun rights, striking down affirmative action in higher education, weakening federal regulations, and diluting voting rights—and that is just within the next couple of years. So, this is just a taste of what is to come, especially as this is a pretty new conservative “supermajority.” Many of these more conservative justices will be on the court for decades.

Closer to Roe, I think there are two really important issues to keep an eye on. The first issue is that there is language in this draft opinion suggesting that the court might be willing to revisit or reconsider cases similar to Roe regarding rights that are not explicitly mentioned in the constitution but have nonetheless come to be considered fundamental. These include the rights of couples to marry or to use contraception and many LGBTQ+ rights, including the rights of same-sex couples to marry.

For supporters of these rights, the holding and language in this draft opinion is very worrisome, since it suggests that the court may also be willing to revisit these.

The second issue concerns what state and federal governments can do in the event that Roe is overturned. The draft opinion stops short of calling for personhood for fetuses. But there is language in the opinion that suggests that some of the justices might be empathetic to this view. We also know that Justice Thomas is favorable to this viewpoint, for example. If the justices end up at some point ruling that fetuses are persons for purposes of the U.S. Constitution, then that may make any abortion performed in the United States, including in blue states, possibly illegal. We are not at that point yet, but it's something to keep an eye on moving forward. 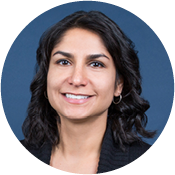 “The most striking thing about this potential ruling is how quickly the court’s conservatives are moving to enact massive, controversial changes.”

Roe is actually one of the Court’s most well-known—and popular—rulings. In contrast, the public knows less about, and is less solidly behind, affirmative action in higher education or gun control laws. Those issues have more of a traditional party-line split in terms of popularity. If the court rules in a conservative direction on those issues, as is expected, I don't expect to see the same kind of intense political backlash.

That said, in the last couple of years, the court has moved further to the right and away from public opinion across a variety of issues, including free speech, regulation, and voting rights, and will probably soon also move more conservatively on gun laws and immigration as well. All of these will impact what the public thinks of the court and whether they believe that the justices are primarily motivated by politics or by the law. I think the public will be highly polarized on these questions, with Democrats increasingly souring on the court.

Q: Will this ruling undermine the court’s legitimacy?

I think so. Until recently, the court has enjoyed very high approval ratings. Democratic voters in particular are more supportive than you would expect them to be given how conservative the court actually is.

This potential ruling—which is a very strong reminder of the fact that the court is out of step with the vast majority of Americans on important issues—will be a big wake up call for Democratic voters.
Because of that, I suspect that approval for the court will fall, and that we will see increased calls for court reform measures, such as term limits and court expansion.

Of course, the successes of any reform measures will be dependent on the size of any Democratic majorities in Congress. It may be the case that a ruling overturning Roe galvanizes Democratic voter enthusiasm in the upcoming midterm elections. But truthfully the deck is stacked against Democrats going into the midterms—inflation plus general domestic mood and historical political patterns will make holding onto a majority in Congress very tough. I do not see Democrats gaining sufficient grounds for them to either codify Roe into law or to make serious court reform a real possibility in the near future.

Q: Given the composition of the court, is this draft ruling indicative of Chief Justice John Roberts’s inability to hold together the moderate center? Does the court have a middle anymore?

Before Ginsburg died in 2020, Roberts occupied the median position on the court, halfway in between the rest of the conservatives and the liberals. This gave him a lot of power to shape the court's policy in a more moderate direction—although, to be clear, he is quite conservative!

When Barrett replaced Ginsburg that same year, the court shifted again, to six conservative members and three liberal members. With that, the court's median shifted from Roberts to the much more conservative Brett Kavanaugh.

We don't know yet if Roberts is attempting to convince his more conservative colleagues to join him in a less expansive ruling—perhaps one that scales back Roe significantly but doesn't go so far as to overrule it. But, given that he himself is not a supporter of abortion, it is still unlikely that Roe will survive in any meaningful sense.

—
Banner image: A protester takes a photo of the Supreme Court during a rally the day after learning that Supreme Court justices voted to overturn Roe v. Wade in a draft opinion for the Dobbs v. JWHO case. Photo by Allison Bailey/NurPhoto/AP

Is democracy in peril?