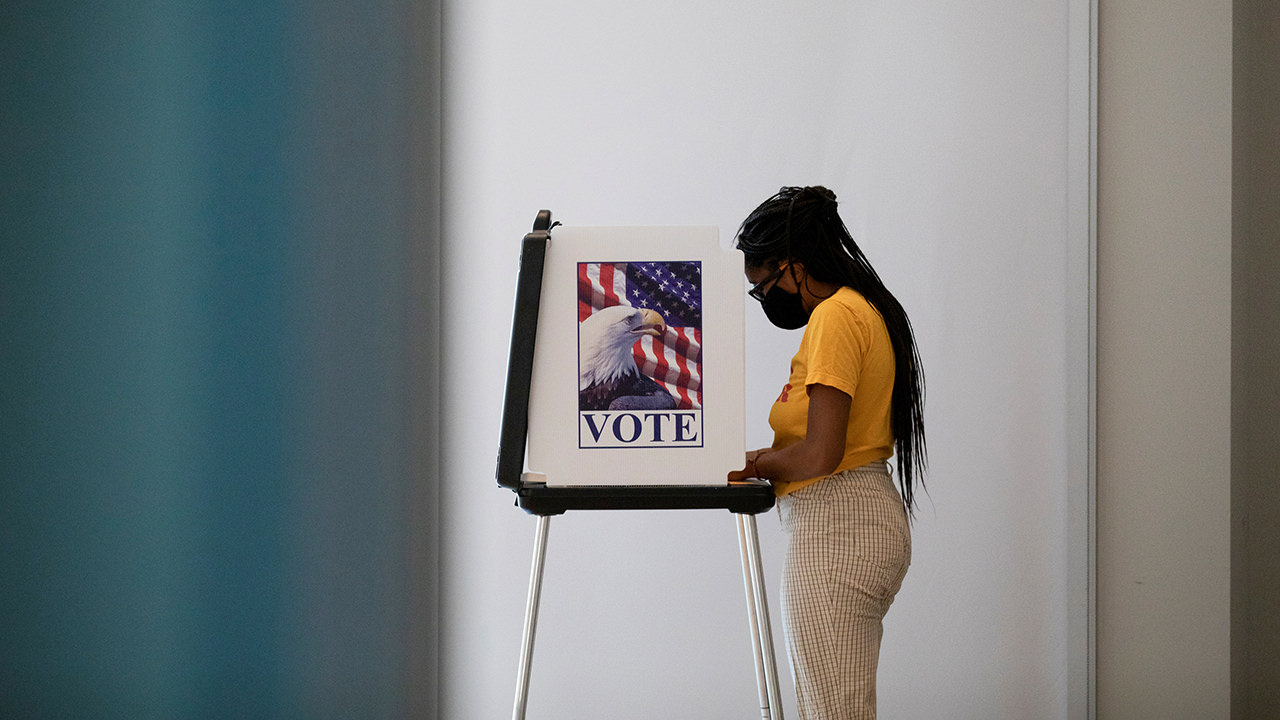 Young Americans share concerns about democracy, the Biden administration, the repercussions of the pandemic, and climate change in the latest IOP survey.

More than half of young Americans feel democracy in the country is under threat, and over a third think they may see a second U.S. civil war within their lifetimes, according to the 42nd Harvard Youth Poll, released by Harvard Kennedy School’s Institute of Politics (IOP) on Wednesday.

The poll also found approval of President Biden has plummeted, and a majority of respondents are unhappy with how the president and Congress are doing their jobs. In addition, many of the respondents feel strongly affected by the COVID-19 pandemic and are worried about the threat of climate change. Half of all respondents also said they struggled with feelings of hopelessness and depression.

The Harvard Youth Poll—which is conducted twice a year, in fall and spring, and has run for over 20 years—captured responses on these topics and others from 2,109 people between the ages of 18 and 29, from across the country. Students from the Harvard Public Opinion Project (HPOP) organized the survey, under the supervision of John Della Volpe, director of polling at the IOP.

“After turning out in record numbers in 2020, young Americans are sounding the alarm. When they look at the America they will soon inherit, they see a democracy and climate in peril—and Washington as more interested in confrontation than compromise,” Della Volpe said. “Despite this, they seem as determined as ever to fight for the change they seek.”

Jing-Jing Shen, a Harvard College undergraduate and the HPOP student chair, said, “Right now, young Americans are confronting worries on many fronts. Concerns about our collective future—with regard to democracy, climate change, and mental health—also feel very personal.” Shen noted, however, that “young people have come to even more deeply value their communities and connections with others” in this challenging time.

“After turning out in record numbers in 2020, young Americans are sounding the alarm.”

The survey found a striking lack of confidence in U.S. democracy among young Americans. Only 7% view the United States as a “healthy democracy,” and 52% believe that democracy is either “in trouble” or “failing.” This concern is echoed in the fact that 35% of respondents anticipate a second civil war during their lifetimes, and 25% believe that at least one state will secede.

IOP Director Mark Gearan noted, “Our political leaders on both sides of the aisle would benefit tremendously from listening to the concerns that our students and young voters have raised about the challenges facing our democracy and their genuine desire for our parties to find common ground on solutions.” 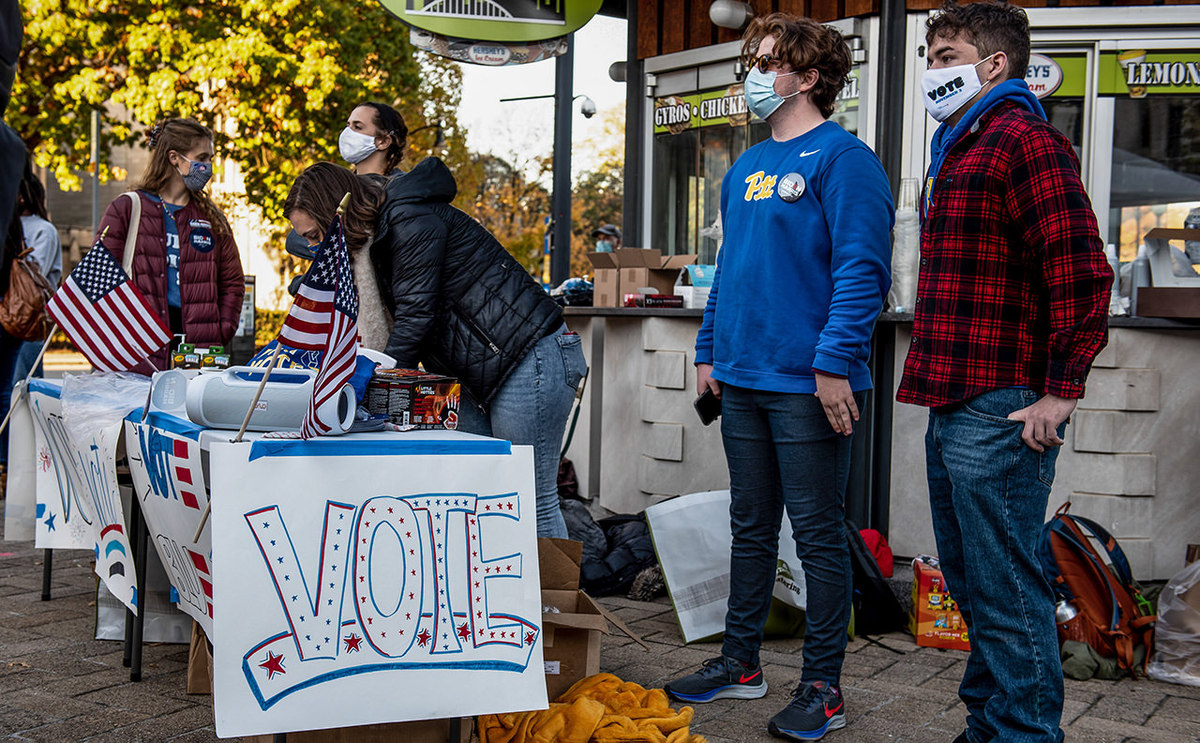 While concerns about democracy, the Biden administration, and Congress loomed large in responses, 50% of young people polled said that COVID-19 has changed them, and 51% say the pandemic has had a negative impact on their life. In addition, 51% recorded having felt down or depressed at least several times in the two weeks before taking the survey.

Climate change, too, was a significant theme, with 56% of young Americans expecting it to have an impact on their future decisions—and 45% already seeing its effects in their local communities. While there was a partisan divide in views on climate, large numbers of both Democrats and Republicans believe that individual changes in behavior can make a difference in addressing the crisis. More than half of respondents, however, believe the U.S. government is not doing enough to address climate change.

In addition to addressing climate change, respondents see strengthening the economy, uniting the country, and improving health care as key issues for the Biden administration to address.

Young voters ascendant: How a generational shift won the 2020 election and could remake American politics