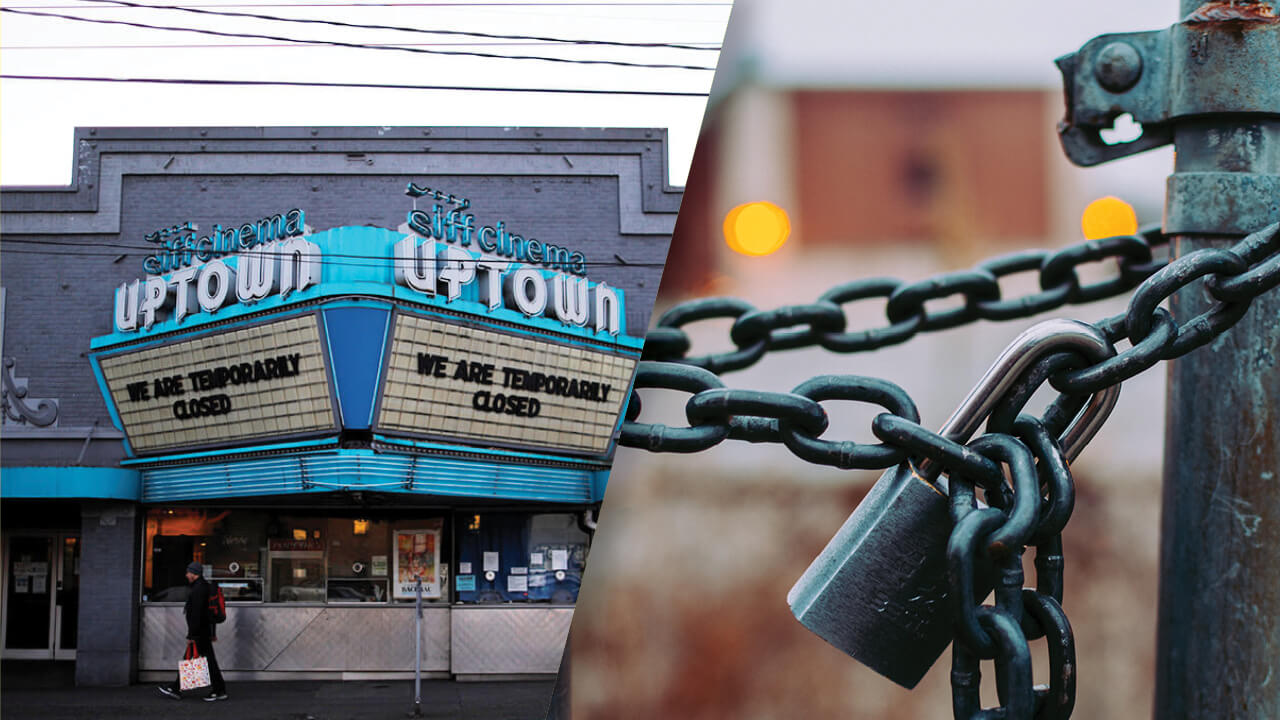 A panel probes divides between and within America’s cities and rural communities.

The country’s financial and political troubles are bringing into sharper focus the economic story of two Americas: cities with bustling economies and rural communities declining in opportunity. A recent event by the Shorenstein Center on Media, Politics and Public Policy with WGBH Media discussed this divide and the impact of the COVID-19 pandemic on both. Connor Sheets of the Alabama Media Group (and an HKS Goldsmith Finalist) described a “rural death spiral where farms were being bought by large corporations and high tech lured educated youth to large cities.” Phillip Martin of WGBH News Center in Boston noted that in cities, Black and Latino businesses that were once thriving have been laid low by COVID-19. Author and senior HKS fellow Tara Westover found “a real resistance to people thinking or talking about income inequality because it seems like we are pitting people against each other. We need think in terms of an economic ecosystem, to get an idea of what people are facing and how that is connected to your life.” Gordon Hanson, the Peter Wertheim Professor in Urban Policy at HKS, added a hopeful prescription to move forward. “We need to highlight the dignity of working, where we want work to happen, and to restore the dignity of the job itself, all of which has been worn away by the economic change we’ve undergone.” The conversation is part of a new Shorenstein Center initiative, led by Shorenstein Executive Director Setti Warren and Westover, to examine “how Americans understand the economy as they see it in the media, from government metrics such as the GDP and unemployment figures, and as reported from elite institutions such as the stock market.” Warren moderated the event.

“I think it's important to understand two big forces that had helped create regional economic divides in America and cement them in place. One was a series of changes that happened after 1980, in particular after 2000, in which the prime, dynamic industries in the American economy, which are tech and finance and professional business services, became increasingly more concentrated in bigger cities. That's where the productivity growth happened and the income growth happened. That's where young educated workers became concentrated. … What that meant was, for smaller and medium sized towns, [they were] increasingly left with less educated workers, with older workers, and with sunset industries.”

“Public money—money that is supposed to go to Black- and minority-owned businesses—has actually decreased by 25% over 20 years. In 2020 and in 2019 it was a particularly bad, but during this pandemic many of these firms have absolutely gone bust. Why is that important for the broader community? What we know is that if you have thriving Black and Latino businesses in your community, the community largely thrives. If you have storefronts that are empty, that are boarded up, then that also is problematic for the community. And so, you drive up some of these streets, as I've done here in the Boston area, you find a lot of businesses that were indeed thriving, or at least doing well, they no longer survive.”

“We need to highlight the dignity of working, where we want work to happen, and to restore the dignity of the job itself, all of which has been worn away by the economic change we’ve undergone.”

“Last month I reported on literally hundreds-of-people-long unemployment lines at the Department of Labor to fix their issues with employment, or try to get some unemployment benefits. The pandemic really didn't discriminate. I think that’s what we're seeing now is some of these rural communities where industries left, or the factories shut down, or even smaller communities where farms are being bought up by corporations that's causing these economic downturns. And these communities are now seeing some of those impacts come into cities in a different way. Our hospitality industry is closing up, but also we've had the gig economy destroyed a lot, essentially take out a lot of jobs and, fueling the economic disparities, really across the board.”

“One thing that I think does actually unite urban and rural U.S. is this kind of almost deep persecution of workers. It's almost like workers don't exist anymore. Only their time exists. You buy 15 minutes of the time, or you buy an hour of that time. And that's what the gig economy is. I think corporations used to have to take on workers and it was more like a marriage. If the company did well, the workers did well and you were responsible for them to some degree, whatever happened. And now the gig economy is the extreme opposite of that. The gig economy is that people are more or less expendable and you really only ever have to pay for the exact 10-minute increment of their time that you use.”

Discussion: The Reality Of The Rural/Urban Divide

A conversation with Arlie Hochschild