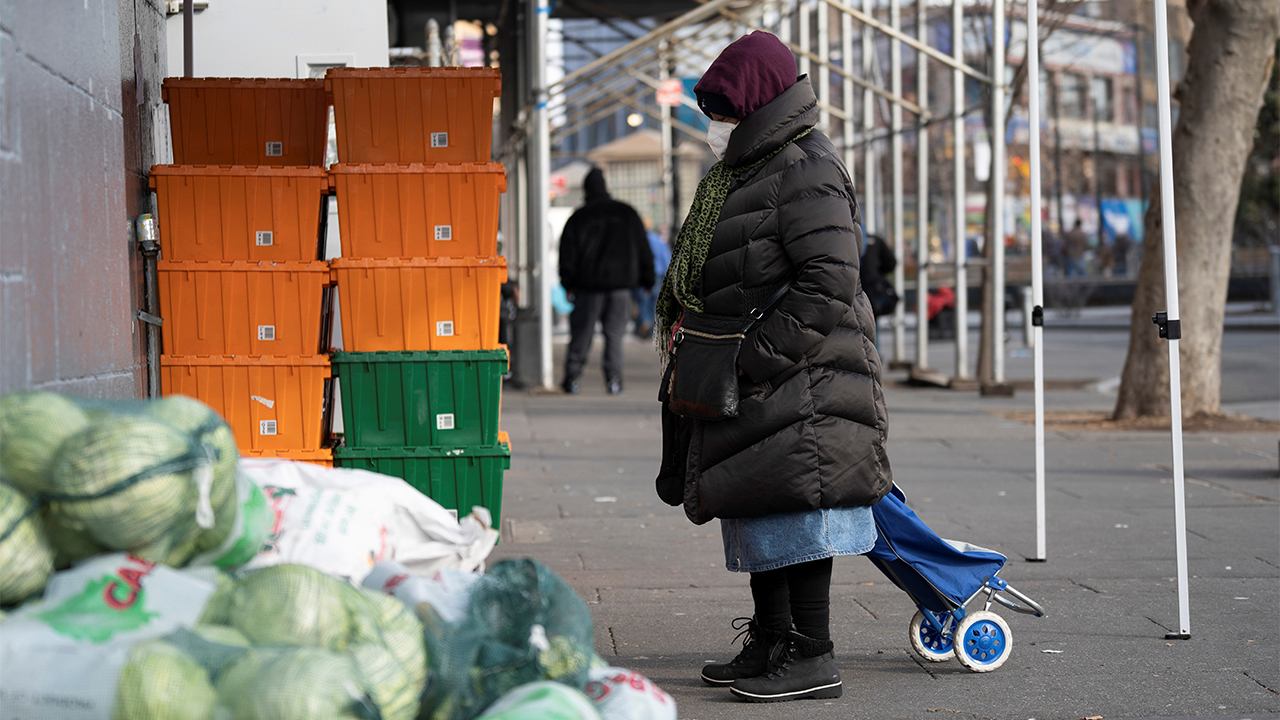 How will the stimulus package aid state and local governments?

Linda Bilmes analyzes the impact of the pandemic on local government finances, what’s in their $350 billion package, and how it could help them plug big budget holes. 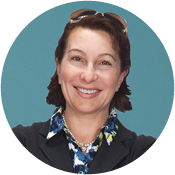 On Thursday, President Biden signed the country’s third COVID-19 stimulus package into law. Included in the massive $1.9 trillion American Rescue Plan Act are wide-ranging new measures that range from child tax credits to unemployment benefits, from stimulus checks to assistance for school reopenings. Also included is $350 billion for state and local governments. While the past year has not been as brutal on their finances as first forecast—a point Republicans made in opposing the measure—state and local governments have been stretched to the limit by the pandemic. We spoke with Linda Bilmes, the Daniel Patrick Moynihan Senior Lecturer in Public Policy and a leading expert on budgetary and public finance, about the finances of America’s state and local governments, how they can benefit from the stimulus package, and what they’re likely to do with the money.

Q: How have state and local government finances fared over the last year?

At the start of the pandemic, things looked grim for state and local governments. Moody’s Analytics estimated that the total budget shortfall facing states for fiscal years 2020-22 would reach $434 billion, which would have amounted to the worst cash crisis since the Great Depression. To deal with this, state and local governments cut basic services, laid off or furloughed 1.4 million employees, and deferred capital improvement projects.

However, the impact of the pandemic on local finances has turned out to be uneven across the country, depending on the structure and condition of the local economies. Some states fared better than others. For 28 states, especially those that rely heavily on sales taxes, tourism, and oil and gas, revenues declined steeply between April to December 2020 compared with the same period in 2019. But elsewhere the fiscal situation was less dire than predicted. Even as the pandemic hurt low-wage workers, high earners continued to work remotely and pay taxes. And the stock market rally boosted incomes and capital gains. Consequently, 22 states saw tax revenues increase during the same period, some generating a budget surplus. California, for example, is now predicting a $26 billion surplus for budget year 2020-21, according to an estimate by the California Legislative Analyst’s Office.

States also benefited from $150 billion in federal assistance provided in last year’s CARES Act, the first stimulus package, and federal assistance to Medicaid (although few cities were eligible to receive this assistance). Overall, Moody’s now estimates the total cash shortfall facing states for budget years 2020-22 to be about $148 billion.

The pandemic has led to enormous distress at the local level. Cities and counties bore the brunt of higher public health expenses, at the same time they lost “own-source” revenue from parking fines, user fees, restaurant taxes, conventions, airports, and other income. Local governments had to provide support to vulnerable residents while grappling with the loss of small businesses, school closures, and other problems.

Cities responded by cutting their workforces and services, as well as borrowing. Ultra-low interest rates allowed many municipalities to borrow on attractive terms. For this reason, some communities took on extra debt to get through the early cash crisis. This will eventually need to be paid back.

Q: What did they need and how does the stimulus do in meeting those needs? Was the amount of money in the package justified?

The COVID-19 stimulus package will provide critically needed funding. Unemployment remains well above pre-pandemic levels and many state and local governments need help as they struggle to cope with the backlog of fiscal and operational problems.

The law provides $350 billion for states, territories, tribal governments, cities, and counties “to mitigate the fiscal effects stemming from the public health emergency”—which means to replenish lost revenue, restore local services, and to rehire state and local workers laid off in the past year, especially teachers and school workers. The rescue funding is needed to plug budget holes in schools, housing, parks, public health, transit, local services, social programs, and basic infrastructure. Nearly every state, county, and local government deferred spending for maintenance (for example for roads, water treatment, sewerage, and utilities) that needs to be fixed urgently.

These governments also need to strengthen their capacity—for example, ensuring that local public health authorities are better equipped to handle future health emergencies and helping millions of children who have missed out on schooling get back on track. Contract processes need to be reformed to make it easier for small and minority-owned businesses to provide some of the needed services. There is an enormous amount of work to get communities back on their feet.

“The COVID-19 stimulus package will provide critically needed funding. Unemployment remains well above pre-pandemic levels and many state and local governments need help as they struggle to cope with the backlog of fiscal and operational problems.”

The rescue package provides $195 billion for states, territories, and tribal governments and $130 billion for cities and counties, including $10 billion set aside for infrastructure projects. This funding is better designed than the stimulus provided a year ago, which was targeted at states and only the largest cities.

For example, the Biden bill provides $65 billion specifically for counties, which have been extremely hard-hit by the pandemic. In many parts of the United States, county governments play a vital role in vaccine distribution, public health and safety, mental health, and infrastructure. This is a sometime overlooked level of government which can put the money to good use.

Q: What will you be looking at in the coming months in terms of the financial health of state and local governments and to see how the aid is performing?

Most studies show that the economic multiplier for spending at the local level generates 1.3 to 1.5 times every dollar spent. So, this part of the rescue package should give the economy a real boost. However, that multiplier assumes the money is spent on investments that generate a return, like education, infrastructure, parks and recreation, and public health. There is a risk that some states will use the federal funds to cut taxes instead of spending it. Even though the legislation prohibits state governments from using the cash to offset new taxes, money is basically fungible.

Getting the full economic benefit from the new spending will depend on whether the majority of state and local officials spend it wisely and coordinate with each other. In addition, this windfall of relief funding should make it possible to increase contracting opportunities for small and minority-owned and women-owned businesses. It is important to develop oversight metrics to ensure that we are spending the funds effectively and equitably.

Teaching mayors to lead through COVID-19