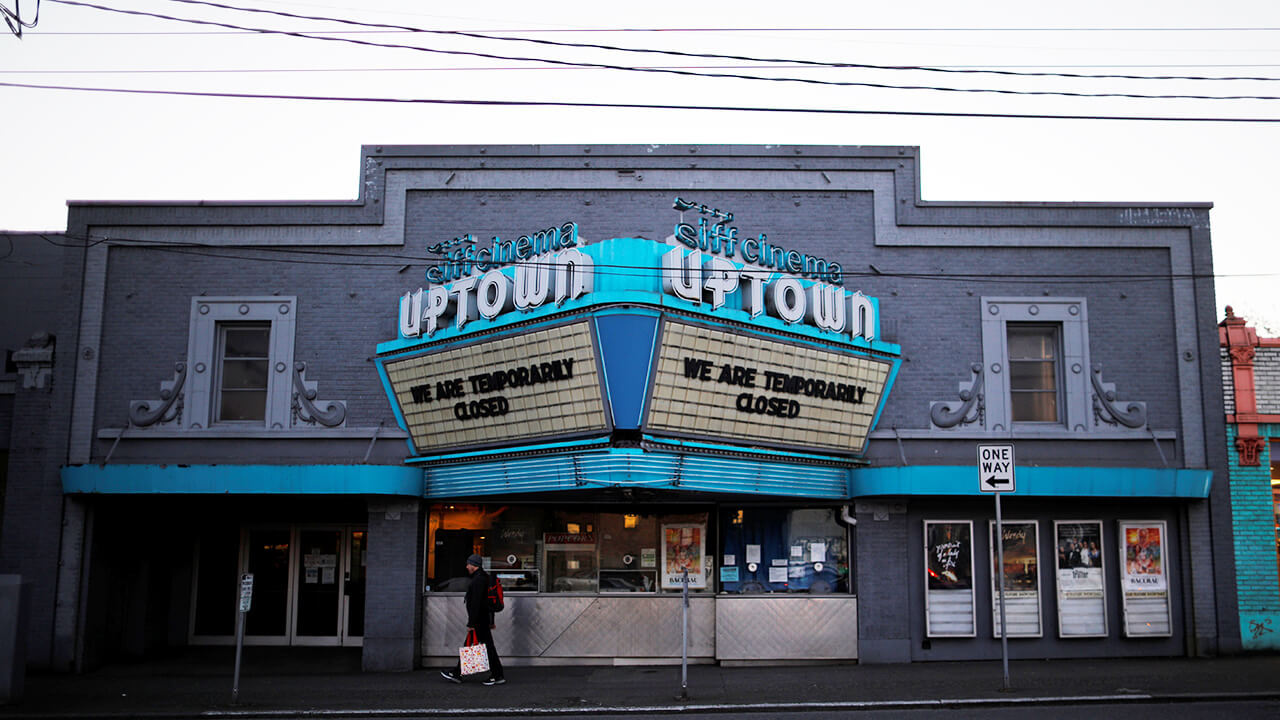 Ideas for confronting the sudden macroeconomic consequences of COVID-19

The global economic outlook has darkened dramatically in the past few weeks. Shutdowns in commerce are necessary to slow the spread of the novel coronavirus and save lives, but they are having profound economic consequences. Recent Chinese data show how badly shutdowns can squeeze output and incomes, and broad and stringent shutdowns are now taking hold in the United States, Europe, and elsewhere.

We have no experience in modern times of an economic disruption like this one, so any forecast is guesswork. But we expect that U.S. GDP (adjusted for inflation) will drop by more than 10 percent at an annualized rate in the second quarter, the biggest drop in the 75 years for which we have quarterly data. The recession in the United States will be accompanied by recessions in many other countries.

U.S. and global economies could see strong rebounds when the spread of the virus subsides, but how large and how fast will depend on the extent to which the virus is truly contained and the extent to which vigorous policy responses address immediate needs and sustain people’s confidence in their economic futures.

The first key to economic recovery is bold policies to maintain the flow of credit to households and businesses. In particular, many firms rely regularly on borrowing not only to finance long-term investments but also to manage fluctuating daily cash flows—and the abrupt fall in economic activity will slash many firms’ revenues and make them more dependent on borrowing for their survival. It is imperative that the Federal Reserve continue, and expand if needed, its recent initiatives to keep credit flowing. These initiatives are not “bailouts” because the Fed is providing loans backed by good collateral, not gifts. By supplying liquid funds to financial institutions, the Fed is enabling them to keep lending to households and businesses.

With the Fed’s recent actions, and with appropriate confidence that the Fed has both the capacity and will to take further actions if needed, the financial system is stressed but not to the extent it was stressed during the financial crisis of a dozen years ago. If we experience a bigger financial breakdown, though, the Fed may need additional authorities to keep credit flowing.

In addition, more should be done to support businesses whose revenues are plummeting. The legislation being developed by Congress should include federally guaranteed loans to businesses in economic sectors that are being hit especially hard by social distancing. These loans should come with conditions related to jobs and pay. For example, a firm might be allowed to borrow an amount equal to half its revenue over the preceding three months in exchange for a commitment to keep its payroll at the pre-crisis levels for the next three months. Writing specific terms for such loans will be challenging, and some abuses will no doubt occur. Moreover, some loans will not be repaid because the businesses will not outlast the shutdowns. But those costs are worth bearing in order to contain lasting damage to these hard-hit sectors.

The second key to economic recovery is bold fiscal policies to support those most in need and to stimulate overall spending—both during the recession and as the economy recovers. Many people will lose their jobs in the next month and beyond, and other people will need to cut back their work because they become sick or need to care for others. These consequences will fall especially heavily on lower- and middle-income Americans who have smaller financial buffers and have seen only limited gains in their economic circumstances in recent decades. Therefore, it is critical to expand access to sick leave, unemployment insurance, food stamps, and other social supports. Last week’s House bill, now enacted into law, took important steps in this direction, and further steps are warranted. Another way to help people whose income plummets is to defer required payments on loans. Actions to allow people to delay payments on mortgages and student loans (two credit markets where the federal government already plays a central role) are appropriate.

Federal fiscal policy can also be used to support state governments, which will bear many of the costs of health care and public health measures that respond to the virus. The House bill includes an essential provision of this sort—an increase in the federal share of Medicaid costs—and more could be done.

Beyond targeted support, however, the country also needs fiscal stimulus directed at households broadly. As many analysts and elected leaders have proposed, the federal government should send a check to each household as quickly as possible. In addition, the government should commit now to sending similar checks in three months’ time, six months’ time, and so on if the economy has not recovered. That sort of commitment could be put into law today by tying such payments to the level of the unemployment rate.

Broad fiscal stimulus would boost household income, which would enable more consumer spending now and after the shutdowns are eased. Just as important, the stimulus would boost businesses’ confidence that demand for goods and services will rebound after the shutdowns ease—and such confidence is crucial for sustaining investments and reducing job losses during the shutdowns. Worries about the resulting increase in the budget deficit are misplaced under current circumstances, when we should be focused on limiting the depth and duration of the recession.

Karen Dynan is a professor of the practice of economics at Harvard and former assistant secretary and chief economist at the U.S. Treasury. Douglas Elmendorf is the dean and Don K. Price Professor of Public Policy at Harvard Kennedy School and a former director of the Congressional Budget Office.

Why odds of a coronavirus recession have risen