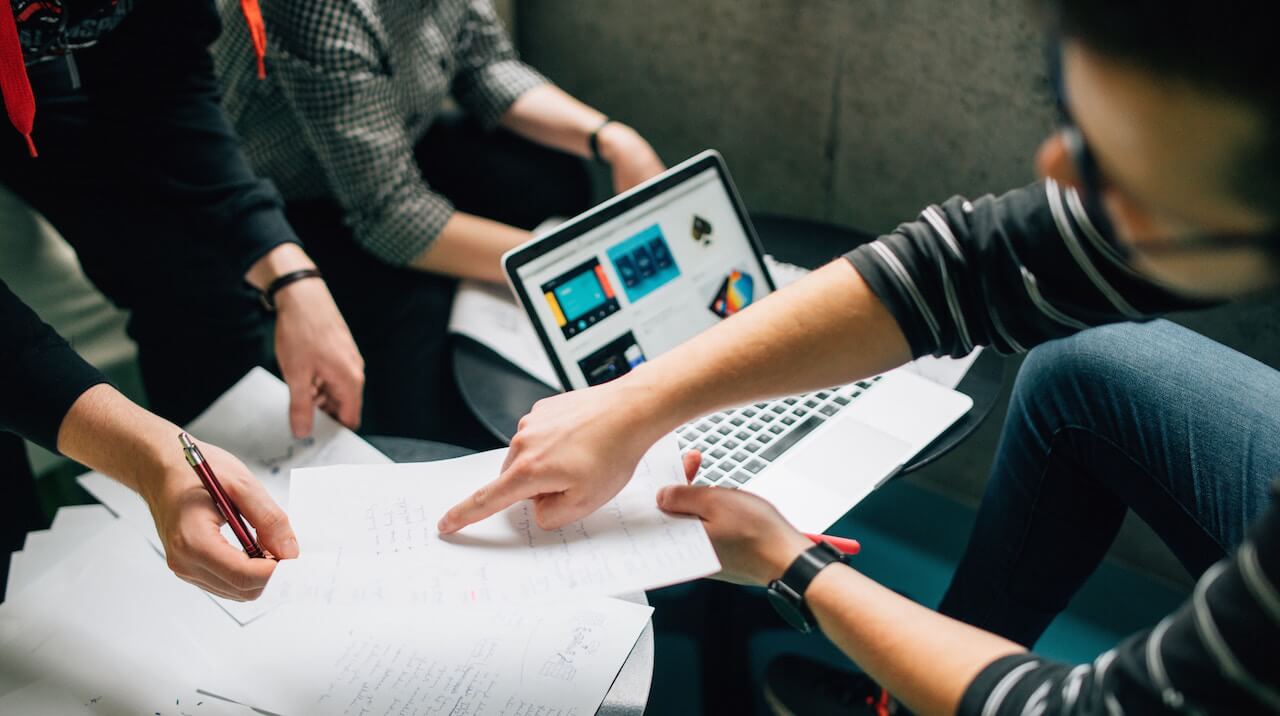 As the technology industry continues to grow, issues of competition, taxation and data use are of significant concern, particularly in regards to the five United States-based super-competitors: Alphabet (Google), Amazon, Apple, Facebook and Microsoft. How these challenges will be addressed was the focus of discussion during a Nov. 16 seminar featuring Caroline Atkinson, the head of global policy at Google.

Atkinson, who previously served as President Obama’s Deputy National Security Advisor for International Economics, argued that while all five of the companies have their own distinct footprints, there are many areas in which they compete—from digital content distribution and online search engines and advertising to social media and e-commerce. But she admitted that recent speculation about the role of fake news stories and Russian-bought advertising and their impacts on the 2016 presidential election have moved the industry’s reputation from positive to negative.

“People used to think it was so cool to work in technology…we were going to solve so many problems, but somehow that hasn’t panned out,” Atkinson said, recalling a conversation she had earlier in the day with M-RCBG Director Lawrence Summers, Charles W. Eliot University Professor, who was also in attendance. “We’ve gone from heroes to villains and now we really have to think about how and why and how governments should work with tech companies.”

Atkinson also addressed a number of ongoing antitrust cases, including a judgment over the summer by the European Union which found that Google violated European antitrust law by pointing users to its own shopping service over that of competitors. She defended the company, explaining that it only makes money on a search is if an advertisement is shown and also clicked on by the user. “Most people who want to buy something start at Amazon, not on a search engine,” Atkinson said. “Does [the European Commission] really get where the competition is coming from?”

In terms of data and the privacy of information, Atkinson remarked that Google is most interested in the search itself and not in demographical information about the people who are searching. “There is a small interest in the area where Google competes with Facebook, but the majority of the value is in the search query,” Atkinson said. “The really important thing about data is how you use it, not how much you have…Google does not sell its data.”

As a content platform, there remains extensive debate around how much liability and responsibility Google, Facebook and YouTube have in ensuring that dangerous, false or criminal behavior gets removed from their sites. This is a particular challenge when companies operate in a global environment in which laws and cultural sensibilities differ, Atkinson said. For example, Google street views are considered useful in the United States, but were uniformly maligned in Germany.

“We’re not a media company…we’re more like the printer,” she said. “It may be unpleasant to make the decision to take something down because it can be seen as censorship…[but] should governments have specific rules?”

Atkinson also addressed questions about tax policy, responding to claims made by some foreign countries that argue they recoup no taxes from their citizen’s usage of Google’s services. “Governments ask why these companies aren’t paying more taxes in Europe and India because we sell lots of products to their people,” she said. “The international system says corporate taxes are paid where the value is created and [because of that] there are a lot of engineers expensively paid in the U.S.”

The seminar was hosted by the Mossavar-Rahmani Center for Business & Government and co-sponsored by the Shorenstein Center on Media, Politics and Public Policy.