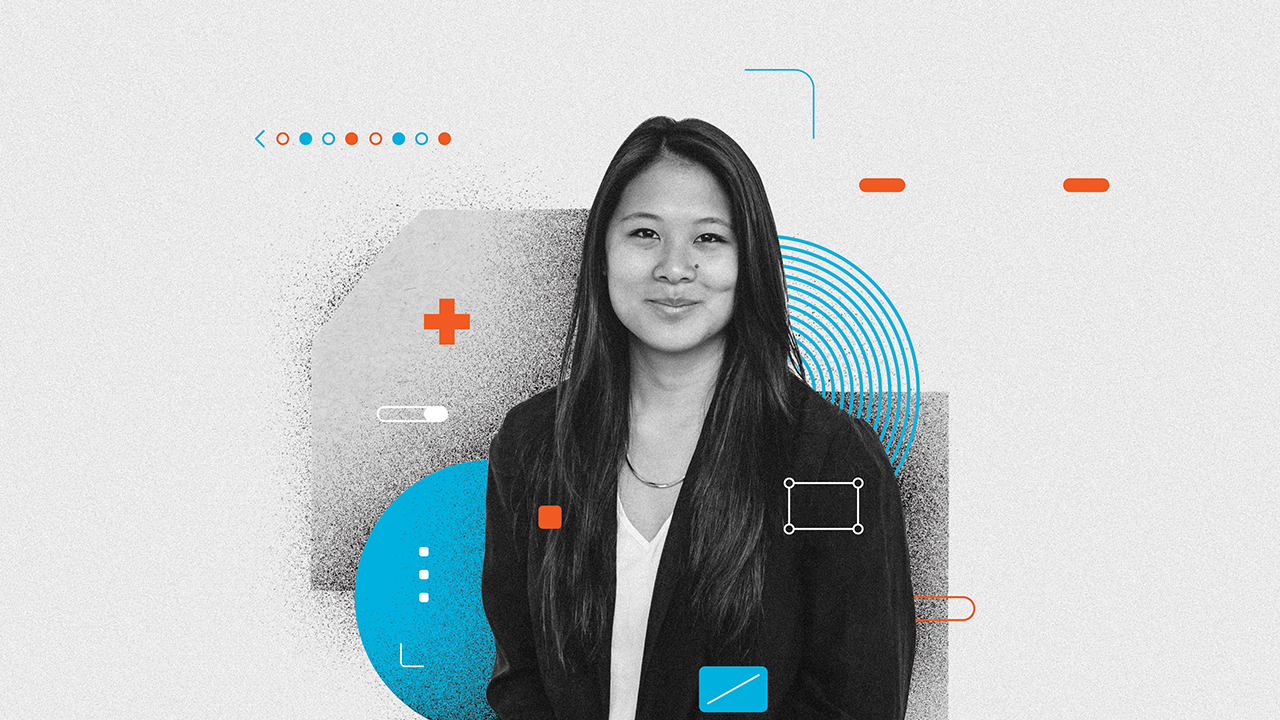 BY THE TIME she came to Harvard Kennedy School, Stephanie Nguyen MPP 2019 had already designed data visualization tools for Fortune 500 firms, launched a software company, and designed better user experiences for the U.S. Digital Service (USDS), including a more streamlined, usable interface for the Medicare payment system for doctors. In her spare time, she designed interventions to help patients in recovery from opioid use disorder navigate the complicated world of public services and emergency rooms.

With her breadth of experience, Nguyen did plenty of advising as well as learning during her two years at Harvard. She was a sought-after speaker and collaborator and a mentor for other students pursuing careers in digital policy. She contributed ideas and expertise to projects at the Belfer Center for Science and International Affairs, the Shorenstein Center on Media, Politics and Public Policy, and the Center for Public Leadership, where she was a Gleitsman Fellow.

Kathy Pham, a co-founder of USDS and an adjunct lecturer at HKS, worked with Nguyen at the White House-based digital service as well as on campus. “She is such a great example—a student with serious design chops, probably one of the best designers I’ve worked with, who then went into government, and then to public policy school and has really helped change how people think about design and privacy policy and ethics and regulation in really interesting ways,” Pham says. Having students at the Kennedy School with that kind of skill set means “they become resources for both faculty and students,” Pham says.

In April, Nguyen was the student facilitator of a high-pressure workshop in Washington, organized by the Belfer Center. The goal was to convene 40 or so congressional staffers, engineers and designers, civil society activists, and academics to trade ideas and policy options on the complex issues of data privacy.

Nguyen challenged them to test new approaches that cross professional and organizational boundaries. Over four hours, she guided them through a set of five-minute “lightning talks” from experts, then small-group discussions, and finally shared brainstorming that generated walls full of Post-it notes capturing thoughts on ethical challenges and strategy priorities.

“She can get in front of an audience, she can guide the whole room and be a leader already at this stage in her career,” says Hong Qu, the program director of technology for the Shorenstein Center and a former YouTube executive who took part in the event. “She’s giving so much and having so much impact.”

With her breadth of experience, Nguyen did plenty of advising as well as learning during her two years at Harvard.

Nguyen’s parents were refugees from Vietnam who worked hard to raise a family in their new home in Virginia. Her father was a night manager at a grocery store; the family sold furniture at flea markets on weekends. Nguyen excelled at the University of Virginia and began her career creating data analytics and visualizations for some of the biggest U.S. companies while building a grassroots collective for women and minorities in technology called DCFemTech. Then she co-founded a startup that made apps for wearable devices such as smart watches.

Given her growing reputation in digital product design, she could have followed a lucrative path in Silicon Valley. But she became troubled by the ethical challenges flowing from technology and enticed by the chance to help reshape public policy.

“I worked with a lot of marginalized populations and big systems and helped end users navigate very complex systems,” she says. She encountered issues of systemic racism and unequal access to resources among groups that are often forgotten.

The Kennedy School, she says, gave her an opportunity to connect people from varied backgrounds who could “really bring together the user experience in design and more technical backgrounds with policy and legal, with civil rights and advocacy work, to bring a better lens that’s not so rooted in just one silo.”

A mentor for her was Pforzheimer Professor of Science and Technology Studies Sheila Jasanoff, who has studied technology issues for decades and helped Nguyen think about the intersection of technology, law, philosophy and history, and the nuances of culture.

In May, Nguyen graduated and headed down the street to the MIT Media Lab, where, as a research scientist, she will keep crossing boundaries: “I will continue doing work in the areas where user experience design meets policy, legal, and regulatory issues meets civil rights and advocacy work.”

Should the Government Break Up Tech Companies?