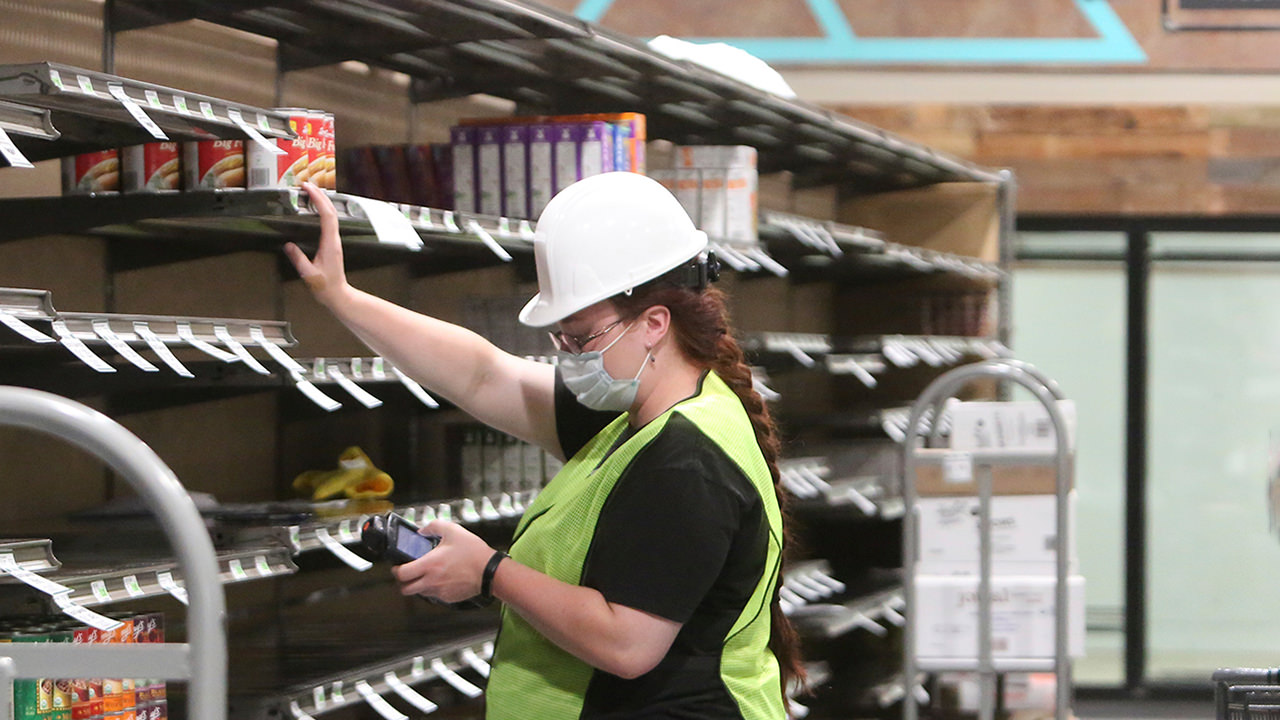 Researchers have found that a Seattle ordinance requiring more notice in scheduling for hourly workers resulted in more predictable shifts, and that this increased stability led to improvements in worker well-being, sleep quality, and economic security.

A peer-reviewed study analyzing two years of data on Seattle shift workers was published on Friday, Oct. 8,  in the Proceedings of the National Academy of Sciences (PNAS). The co-authors are Kristen Harknett, professor of social and behavioral sciences at the University of California, San Francisco; Daniel Schneider, professor of public policy at Harvard Kennedy School; and Veronique Irwin, formerly a PhD student at the University of California, Berkeley, where the research was conducted.

Schneider and Harknett founded and co-direct the Shift Project, an initiative based at the Kennedy School that examines work scheduling for hourly service workers and its impact on the economic security, health, and well-being of shift workers and their families.

The researchers note that work schedules in the service sector are frequently unstable and unpredictable. But given that shift workers often are low-paid and face other stresses, the role of unpredictable scheduling has been hard to measure. When Seattle adopted its ordinance in 2017 requiring two weeks’ notice for work schedules, the researchers set out to track the impact of the local law on those workers, and to compare the outcomes to those of shift workers in other cities that do not have such scheduling requirements.

The research study looked at the impact of the new ordinance during its first two years in effect. The ordinance regulates work schedules in the retail and food service sectors for companies with 500 or more employees worldwide and restaurants with at least 500 employees and 40 outlets.

The study notes that the service sector employs nearly one in five American workers. Precarious schedules are designed to meet evolving customer flow and sales and to enable employers to keep staffing lean. This means “adding shifts at the last minute, asking workers to leave shifts early, and requiring ‘on-call’ shifts,” the authors state.

The researchers say the data from Seattle produced “causal evidence that uncertainty about work time has harmful effects on worker happiness, sleep quality, and material hardship.”

The authors determined that the Seattle ordinance led to measurable changes in workers’ schedules: Seattle workers were more likely to get at least two weeks' notice of their work schedule and were more likely to be paid for last-minute changes than workers in the same industries in the unregulated cities.

The authors collected data on 754 covered workers in Seattle and a comparison group of several thousand workers at the same set of employers in other large U.S. cities with a similar minimum wage to align with Seattle’s progressive labor policies. Then the researchers compared self-reported trends in four well-being measures: happiness, sleep quality, psychological distress, and material hardship, including food and housing insecurity and deferred medical care.

Among the findings, self-reported happiness slightly improved for Seattle workers after the law took effect whereas it declined for workers in comparison cities. There was no statistically significant effect in reports of psychological distress, but Seattle workers reported an 11 percentage point increase in good or very good sleep quality while it stayed the same over time for workers in the comparison cities.

There also was a 10 percentage point decrease for Seattle workers in reports of material hardships compared with little change in other cities.

The PNAS paper notes that the data came from the period before the COVID-19 pandemic hit in the spring of 2020, which heightened strains on hourly paid workers.

“For those workers who have managed to remain employed during 2020, work schedule stability and predictability take on heightened importance as other aspects of home life have become more complex,” the authors note. “The stress that comes with schedule uncertainty may be exacerbated in the context of day-to-day uncertainty and stress related to the pandemic and the economy.”

“Fair workweek legislation like the [Seattle] Secure Scheduling ordinance can be effective in increasing schedule predictability and improving worker well-being,” the paper concludes.