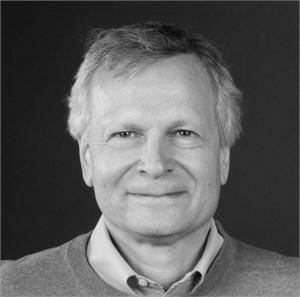 Dani Rodrik is Ford Foundation Professor of International Political Economy at the Harvard Kennedy School. He has published widely in the areas of economic development, international economics, and political economy. His current research focuses on employment and economic growth, in both developing and advanced economies. He is the recipient of numerous awards, including the inaugural Albert O. Hirschman Prize of the Social Sciences Research Council. Professor Rodrik is currently President-Elect of the International Economic Association and co-director of the Economics for Inclusive Prosperity network. His newest book is Straight Talk on Trade: Ideas for a Sane World Economy (2017). He is also the author of Economics Rules: The Rights and Wrongs of the Dismal Science (2015), The Globalization Paradox: Democracy and the Future of the World Economy (2011) and One Economics, Many Recipes: Globalization, Institutions, and Economic Growth (2007).

Political Economy and Its Future

Rodrik, Dani. "The Future of European Democracy." After the Storm: How to Save Democracy in Europe. Ed. Luuk van Middelaar and Philippe Van Parijs. Lannoo, 2015, 53-66.
Rodrik, Dani. The New Development Economics: We Shall Experiment, but How Shall We Learn? What Works in Development? Thinking Big and Thinking Small. Ed. William Easterly and Jessica Cohen. Brookings Institution Press, 2009, 24-48.
Rodrik, Dani. "Growth Strategies." Handbooks in Economics 22: Handbook of Economic Growth, Volume 1A. Ed. Philippe Aghion and Steven N. Durlauf. Elsevier North-Holland, 2005, 967-1014.