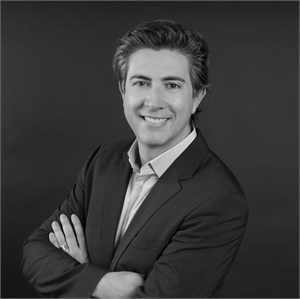 Edward Cunningham is the Director of Ash Center China Programs and of the Asia Energy and Sustainability Initiative at Harvard Kennedy School. He is also an Adjunct Lecturer of Public Policy, focusing on energy markets and governance, international economics and competitiveness, the political economy of development, and China’s integration into the world. Most recently he has engaged in work on the rise of Chinese private wealth and philanthropy. He serves as an advisor to private and publicly listed companies in the energy, environmental, and financial services sectors.

Cunningham was selected as a Fulbright Fellow to the P.R.C., during which time he conducted his doctoral fieldwork as a visiting fellow at Tsinghua University. He is fluent in Mandarin and Italian, and his work has appeared in media such as The New York Times, The Financial Times, The New Yorker, The Economist, The Wall Street Journal, Fortune, and Bloomberg. He graduated from Georgetown University, received an A.M. from Harvard University, and holds a Ph.D. from M.I.T. in political science. He is currently completing a book on China’s energy markets and energy governance during the modern reform period.