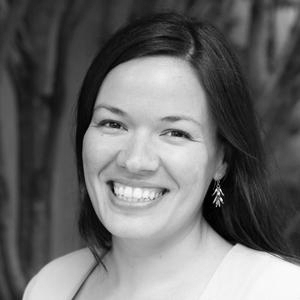 Dr. Elizabeth Linos is the Emma Bloomberg Associate Professor for Public Policy and Management, and Faculty Director of The People Lab at the Harvard Kennedy School of Government. The majority of her research focuses on how to improve government by focusing on its people and the services they deliver. Specifically, she uses insights from behavioral science and evidence from public management to consider how to recruit, retain, and support the government workforce, how to reduce administrative burdens that low-income households face when they interact with their government, and how to better integrate evidence-based policymaking into government.

Her research has been published in various academic journals including The Journal for Public Administration Research and Theory, Public Administration Review, Econometrica, American Economic Journal: Economic Policy, Behavioural Public Policy, and others. Her work has also been highlighted in media outlets including The New York Times, The Economist, BBC, NPR, Slate, and the Harvard Business Review. As the former VP and Head of Research and Evaluation at the Behavioral Insights Team in North America, she worked with government agencies in the US and the UK to improve programs using behavioral science and to build capacity around rigorous evaluation. Prior to this role, Dr. Linos worked directly in government as a policy advisor to the Greek Prime Minister, George Papandreou, focusing on social innovation and public sector reform.

Outside Professional Activities For Elizabeth Linos