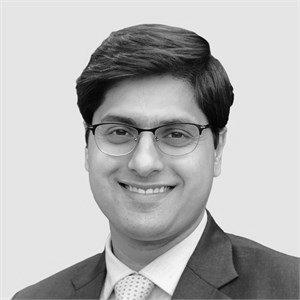 Gautam Nair is an Assistant Professor of Public Policy at the Harvard Kennedy School, where he is a faculty affiliate of the Ash Center for Democratic Governance and Innovation and the Center for International Development. His research focuses on the politics of inequality and redistribution. It seeks to understand the conditions under which democratic competition revolves around broad-based public investments and social transfers rather than politically targeted private goods. He is especially interested in the role that business plays in this process and studies these issues in South Asia in comparative perspective. His research has been funded by the National Science Foundation and is published in Journal of Politics and International Organization. He received his PhD in Political Science from Yale University. Additional information is available at his website.

The Politics of Development