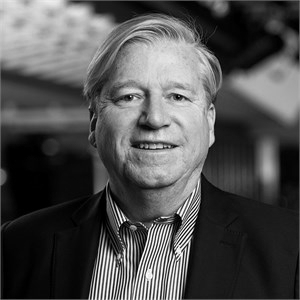 Grant is a Senior Partner and former leader of the Global Leader of Boston Consulting Group's People and Organization Practice.  In his Global Leader role he was a member of the firm's leadership team that directs BCG's industry and product strategies. Previously, Grant was the Managing Partner of BCG's Boston office.

Grant joined BCG’s Melbourne office in 1989 and transferred to Boston in 1993. Previously, he was a marketing communications manager for Hewlett-Packard.

Grant is a founding Board member of Inner City Weightlifting – a Boston based organization that helps gang members move back into society by becoming personal trainers. He was also one of the founding families and is now on the Board of Visitors of Park Street School.

Grant received his undergraduate degree in marketing from the Chisholm Institute of Technology.  He holds a Master’s in Public Administration from the Kennedy School of Government at Harvard (MC 1993) and joined the faculty in 2018. He also has an MBA from the Australian Graduate School of Management, where he was the medal winner for corporate strategy.