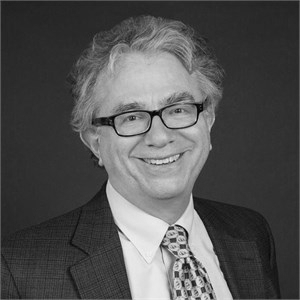 Jeffrey A. Frankel is James W. Harpel Professor of Capital Formation and Growth. He is a Research Associate at the National Bureau of Economic Research, and on the NBER Business Cycle Dating Committee which officially declares recessions. He served at the Council of Economic Advisers in 1983-84 and 1996-99; as CEA Member in the Clinton Administration, Frankel's responsibilities included international economics, macroeconomics, and the environment. Before coming to Harvard in 1999, he was Professor of Economics at the University of California at Berkeley.

Advanced Macroeconomics for the Open Economy I

Outside Professional Activities For Jeffrey Frankel