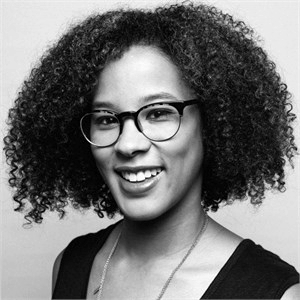 Megan Ming Francis is a Visiting Associate Professor of Public Policy at the Harvard Kennedy School and Associate Professor of Political Science at the University of Washington. Francis specializes in the study of American politics, with broad interests in criminal punishment, black political activism, philanthropy, and the post-civil war South.

She is the author of the award winning book, Civil Rights and the Making of the Modern American State (2014). This book tells the story of how the early campaign against state sanctioned racial violence of the National Association for the Advancement of Colored People (NAACP) shaped the modern civil rights movement. Francis marshals an extensive archival analysis to show that the battle against lynching and mob violence in the first quarter of the 20th century was pivotal to the development of civil rights and the growth of federal court power. Francis is currently at work on a second book project that examines the role of convict leasing in the rebuilding of southern political power and modern capitalism after the Civil War.

Francis is a proud alumnus of Seattle Public Schools, Rice University in Houston, and Princeton University where she received her M.A. and Ph.D. in Politics.

Philanthropy and Social Movements: Will The Revolution Be Funded?