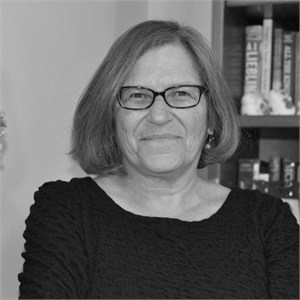 Renée Loth is an opinion columnist for The Boston Globe. In a distinguished journalism career Renée has held several high-profile positions, including presidential campaign reporter, political editor, and editor of the editorial page, where she was for nine years the highest-ranking woman at the newspaper. For the past seven years she was also editor of ArchitectureBoston magazine, the quarterly ideas journal of the Boston Society of Architects. She has been a fellow at Harvard’s Kennedy School of Government, and was twice a judge for the Pulitzer prizes in journalism. Through traveling fellowships she has reported from 14 countries. She is married to the jazz pianist Bert Seager, and they have a grown son. They live in Brighton.