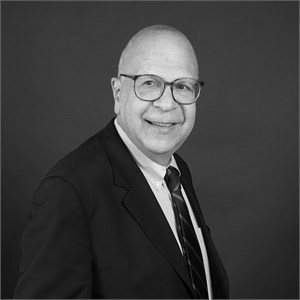 Richard Light is the Carl H. Pforzheimer Jr. Professor of Teaching and Learning at Harvard Graduate School of Education. His Ph.D. is in statistics from Harvard, and after years of teaching statistics he currently focuses on higher education policies and controversies. Light has been asked by four Harvard presidents, Derek Bok, Neil Rudenstine, Larry Summers, and Drew Faust, to explore how to strengthen the undergraduate experience both at Harvard and at a diverse set of other campuses. This invitation led Light to create and Chair the “Harvard Assessment Seminars” that bring together campus leaders from 24 colleges and universities to develop projects to strengthen students’ experiences.  Light currently is leading several projects. One is an exploration with leaders from Brown, Duke, Georgetown and Harvard of how to help First Generation college students to succeed at highly selective campuses. A second is a collaboration with colleague Howard Gardner to explore and reinvent  a new “liberal arts for the 21st century.” A third is to tackle controversies in higher education. At the American Academy of Arts and Sciences, where Light is an elected Fellow, he chaired their project on diversity and changing demographics at colleges. He also has been elected president of the American Evaluation Association, elected to the Board  of the Teagle Foundation, and elected to the Board of the American Association for Higher Education. His book “Making the Most of College” won the Stone Award for best book about education and society. Light is a recipient of the Paul Lazarsfeld award for contributions to science, and has been named by Vanderbilt University’s Chancellor’s Lecture Series as one of America’s great teachers.