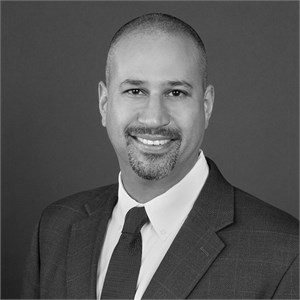 Robert Wilkinson teaches courses on negotiation and leadership, specializing in team and group dynamics.  He is on the faculty at the Kennedy School of Government at Harvard University, and was previously a faculty member of the Fletcher School of Law and Diplomacy at Tufts University.

Rob successfully supports numerous Fortune 500 companies, major government agencies, international organizations, and charities, helping them to build their negotiation, leadership and team management skills, and to increase their overall effectiveness. He has more than 25 years of experience, in over 50 countries, across the public, private and not-profit sectors.

Previously, Rob worked overseas for 15 years, on a variety of international negotiation projects. This included spending three years in Rwanda working with Hutu and Tutsi communities, two years working with the UN Peacekeeping Mission in Angola, and 18 months in Laos, consulting on a variety of community development programs. He began his overseas work in Nicaragua, in both Sandinista and Contra areas. His most recent publication is a teaching case based on his work supporting a negotiating team in the Paris Climate Accords.

Rob earned his Masters of Science (MS) from Stanford University, and Bachelors of Science (BS) from the Massachusetts Institute of Technology (MIT).

Democratic Leadership Skills: Managing Self and Others