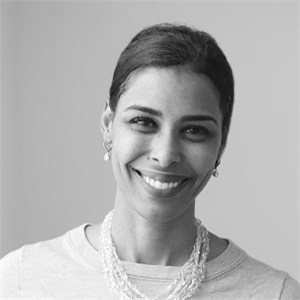 Sara Bleich is a Professor of Public Health Policy at the Harvard Chan School of Public Health in the Department of Health Policy and Management. She is also the Carol K. Pforzheimer Professor at the Radcliffe Institute for Advanced Study. She also holds an appointment at the Harvard Kennedy School of Government. Sara’s research provides evidence to support policies to prevent obesity and diet-related diseases, particularly among vulnerable populations. A signature theme throughout her work is an interest in asking simple, meaningful questions which can fill important knowledge gaps. Sara’s research has been published in journals such as the New England Journal of Medicine, British Medical Journal, Health Affairs, and American Journal of Public Health and has been featured in outlets such as the New York Times, the Washington Post, the Wall Street Journal, and National Public Radio. Sara has received numerous awards including one for excellence in public interest communication. Sara served as a White House Fellow from 2015 to 2016 where she worked as a Senior Policy Advisor to the U.S. Department of Agriculture and the First Lady’s Let’s Move initiative. She holds degrees from Columbia (BA, Psychology) and Harvard (PhD, Health Policy).