Featured Case: Negotiating Toward the Paris Accords: WWF & the Role of Forests in the 2015 Climate Agreement | Harvard Kennedy School
Skip to main content 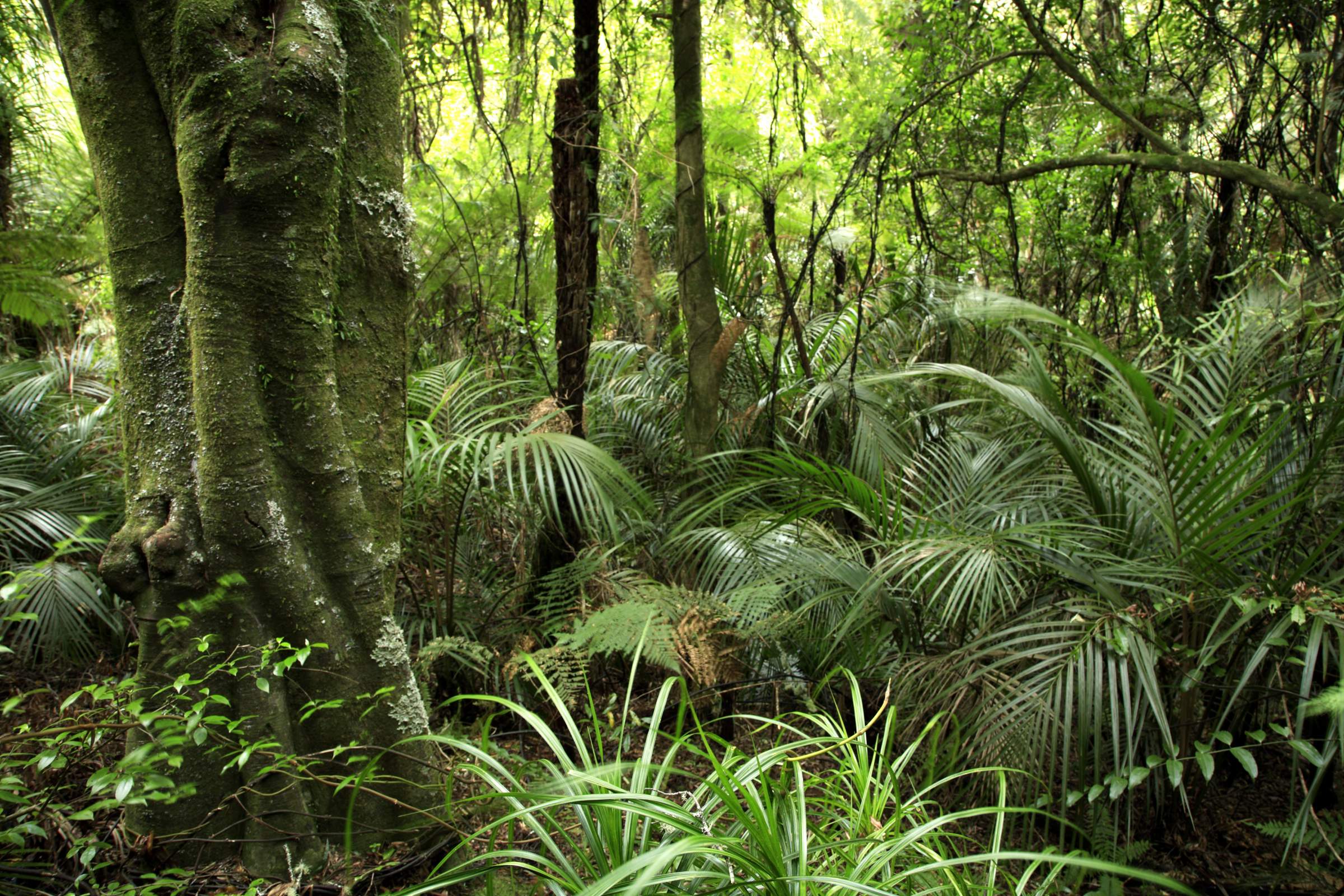 Featured Case: Negotiating Toward the Paris Accords: WWF & the Role of Forests in the 2015 Climate Agreement

Get the Case
Learn More About the Case Program

Negotiating Toward the Paris Accords: WWF & the Role of Forests in the 2015 Climate Agreement

In the lead-up to the United Nations’ 2015 climate summit in Paris, excitement ran high and so did anxiety. Negotiators hoped for a new international agreement, the first such effort since the disappointing collapse of negotiations six years earlier in Copenhagen. But the text of the agreement was still subject to debate. This case focuses on the efforts of one mid-level participant in the process, Josefina Braña-Varela, policy director for Forests & Climate at WWF. Her focus: to try to ensure that forest protection received a specific mention in the Paris Agreement. Two years earlier, national delegates had added a set of rules and standards called the Warsaw Framework for REDD+ (Reducing Emissions from Deforestation and Forest Degradation) to the international climate regime. Under this framework, developing countries could qualify for payment in exchange for reducing deforestation or forest damage, or for introducing practices such as sustainable forest management. But participation in the program was entirely voluntary. It remained to be seen whether developed countries would provide enough funding to make it work, and whether developing countries would be willing to adopt policies to measure and reduce deforestation and forest degradation. In this context, Braña-Varela thought it crucial that the Paris Agreement send a signal that delegates viewed forest preservation not a side concern, but as an objective as critical as the reduction of greenhouse gas emissions from fossil fuels. Some negotiators were leery of doing so, however, for an array of reasons. The case provides enough background for the reader to understand the tensions over this issue, then follows Braña-Varela, a one-time forest negotiator for Mexico, in her new role at WWF. The case shows the strategic choices of a respected, but not especially powerful, figure, as she tries to influence a complex international process.

Developed for negotiation classes, this case takes the perspective of a respected, but not especially powerful, mid-level person—one without even a seat at the bargaining table—as she tries to find an effective way to advocate for her position amid a vast and complex international negotiation. It shows her creativity and strategic thinking as she worked within her own organization, with other NGOs, and with the national forest negotiators and delegates.

Resources and advice on teaching with cases and simulations, including developing a teaching plan, preparing students to learn by the case method, and managing and debriefing effective simulations.

SLATE offers an array of programs and services designed to help faculty advance their pedagogy and adopt the latest interactive curricular materials.

As part of our mission to develop and support teaching capacities at Harvard Kennedy School, SLATE has developed a collection of strategies and resources designed to help instructors move from the early planning phases of their courses through to final assessment and reflection.