A recent Dean’s Discussion gathered HKS faculty experts to explore ways to restore public health and economic growth in developing countries in the aftermath of the COVID-19 pandemic. The conversation, hosted by Harvard Kennedy School Dean Douglas Elmendorf, was part of an ongoing series that convenes faculty members to discuss important topical issues.

Alsan, a physician and economist whose work focuses on health inequality, began the discussion by pointing out some of the vast disparities between vaccine rollouts in developed and developing countries. While the United States is home to just 4.2 percent of the world’s population, she said, nearly 30 percent of the world’s vaccine supply has been distributed here. Meanwhile, the amount of vaccine distributed in the entire continent of Africa is roughly the same amount as in Italy or in Israel. “You need to be very aware of what's going on in developing countries and to try and help the situation there, not just because of the moral and ethical obligation, but also because of the different variants that can emerge” when COVID-19 spreads unchecked, Alsan said.

Hausmann predicted that 2021 would continue to be a “very challenging year” for developing countries, and warned of a possible borrowing crunch in which they could be crowded out of international financial markets by developed countries like the United States. But he also said that the growth and evolution in remote employment was a “potentially huge opportunity” for developing countries, since it would allow more of their workers to compete for jobs internationally. Manga also saw a potential benefit coming out of the pandemic—a wider recognition of the link between public health and economics. “If you had told this to a minister of finance only a year or two ago, they might not have understood the direct link between workers being sick or the country being shut down … and fiscal revenues, the deficit, and debt,” he said. “Now they understand that health is a macroeconomic issue.”

Jie, whose work focuses on microeconomic issues facing businesses in developing countries and emerging markets, said small companies around the world have been hit hardest by the pandemic and are most in need of government intervention and assistance. While short-term relief funding programs have been helpful, she said, in the long term, governments need to find creative ways to help businesses be “resilient and adaptive,” both while the economic disruption of COVID-19 continues to be felt and into the future. 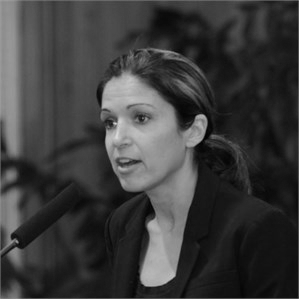 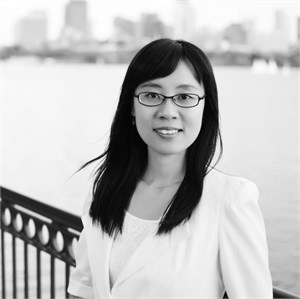 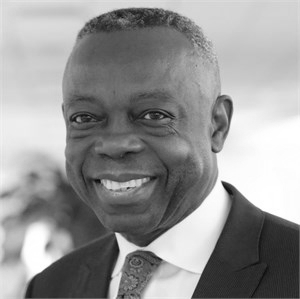 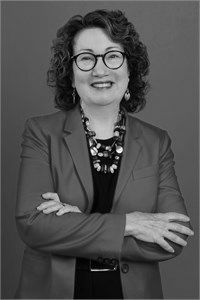 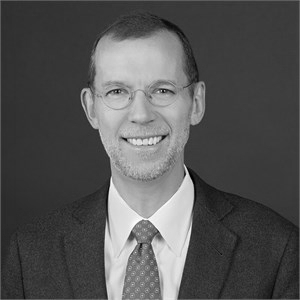 How to Achieve Social Change Through Governments