Executive Director of the Institute of Politics 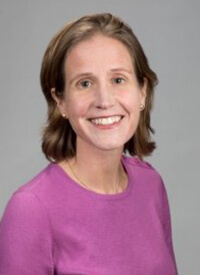 Amy Howell is the executive director of the Institute of Politics. Previously, Howell served as the founding director of the institute’s Internships and Career Services Office, where she expanded the IOP's offerings in research assistantships, public sector internships, career programming, and career advising. Howell received a Harvard Kennedy School Dean’s Award in May 2016 to recognize her innovative achievements, her contribution to Harvard, and her dedication to her students. Prior to joining the IOP, Howell’s experience included working on the Jeanne Shaheen for Senate campaign, serving as the national travel and fundraising coordinator. Howell graduated from Harvard Graduate School of Education with a MEd focusing on the intersection of public service and leadership in higher education. Howell is also a summa cum laude graduate of the University of California, Berkeley, having earned her BA in American studies.