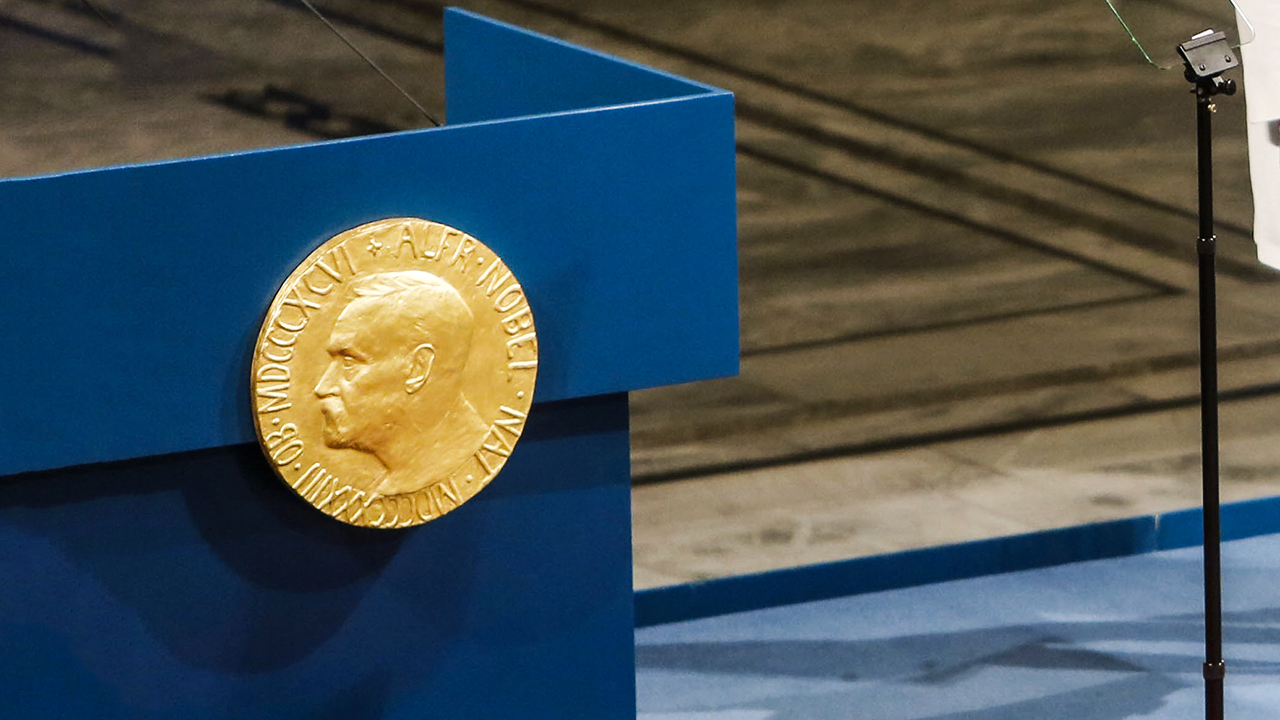 Colombian President Juan Manuel Santos MC/MPA 1981 was awarded the Nobel Peace Prize on Friday (October 7) for his efforts in bringing to an end the country’s more than 50-year-old conflict with leftist guerillas.

The award comes just days after Colombian voters rejected a proposed peace deal in a national referendum. The Norwegian Nobel Committee said that by awarding the prize, it hoped the Colombian people would continue to strive for peace, and that Santos would be given “strength to succeed” as he continues to work for a resolution.

“It is the Norwegian Nobel Committee’s firm belief that President Santos, despite the ‘No’ majority vote in the referendum, has brought the bloody conflict significantly closer to a peaceful solution, and that much of the groundwork has been laid for both the verifiable disarmament of the FARC guerrillas and a historic process of national fraternity and reconciliation,” the committee wrote in announcing the award.

Colombian President Santos on Rebel Negotiations and the War on Drugs

Colombian President Juan Manuel Santos, a Kennedy School alumnus, speaks about the importance of negotiating with rebel groups that have been fighting the Colombian government for more than 50 years; what progress has been made in those negotiations; whether FARC could become a legitimate political party; if the international community has forgotten about the war on drugs; and if that war is winnable.

Santos said that he was honored by the award, but that he was accepting it in the name of all Colombians, especially the conflict’s millions of victims. “This distinguished prize is also a tribute to all those who have contributed so much to us being close to achieving the peace we have hoped for,” Santos said during a press conference Friday.

“I was very proud to hear this morning of President Juan Manuel Santos’s receiving the Nobel Peace Prize,” said HKS Dean Douglas Elmendorf. “This incredible recognition speaks to the tremendous leadership and vision he has shown in negotiating a peaceful solution to his country’s long and difficult civil war. His courage should be an inspiration to the Colombian people and to the rest of the world.”

Santos spoke at the Harvard Kennedy School in 2013.  During his address in the JFK Jr. Forum, he described the great strides Colombia has made in the last several years in education, infrastructure, in erasing the country’s deficit, and in narrowing the income gap between the country’s rich and poor.

He also told the Forum audience that evening about his optimism in reaching a peace agreement with the FARC guerilla group, adding that he had only known war in his lifetime.

“I am hopeful we can reach agreement and become a country of peace,” he said at the time. “When we release the potential of all Colombians, then the sky is the limit.”

Isabel Guerrero Pulgar, adjunct lecturer in public policy, who worked in Colombia for the World Bank during the country’s civil war, was elated to hear the news. "In this global moment of polarization and conflict, President Santos extraordinary efforts for peace in spite of huge resistance, make him a greatly deserving recipient of the Nobel Peace Prize,” she said.

Santos joins fellow HKS Nobel laureates Ellen Johnson Sirleaf MC/MPA 1971 and former HKS faculty member Thomas Schelling. Sirleaf, president of Liberia since 2006, won the peace prize in 2011, sharing it with two others for her “non-violent struggle for the safety of women and for women’s rights to full participation in peace-building work.” Schelling won the Nobel Prize in economics in 2005 for his work on game-theory.