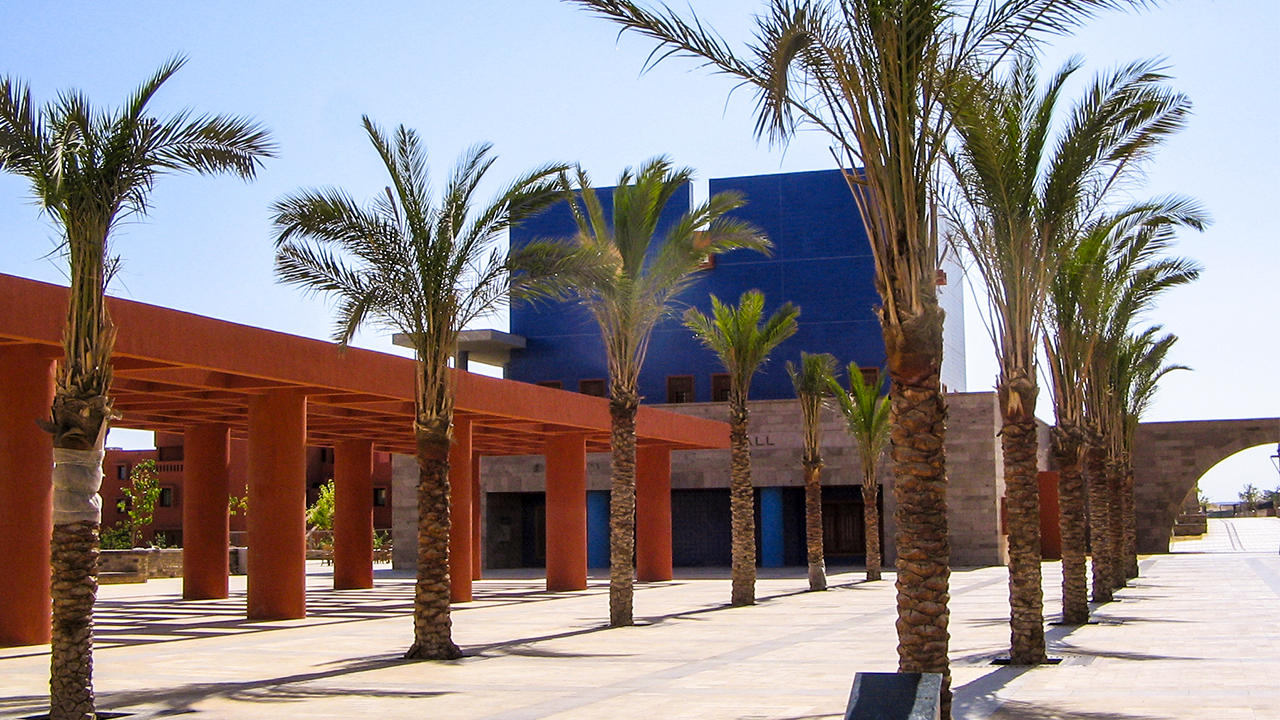 AS THE ARAB SPRING SWEPT OUT AUTOCRACIES on a wave of fervent idealism in 2011, Jennifer Bremer MPP 1975, PhD 1982 was working to educate the region’s new generation of democratic leaders. Bremer, an associate professor in the School of Global Affairs and Public Policy at the American University in Cairo (AUC), oversees the region’s first master’s in public policy program. Its first cohort began in September, just months before protests broke out in Tahrir Square.

“It was like having a thunderstorm building,” says Bremer, who chairs the school’s public policy and administration department. “It was incredible how rapidly it exploded, and how determined the people are to have the change succeed.”

The MPP program evolved from AUC’s master’s in public administration program, a more traditional approach that trains leaders to manage government programs more efficiently. The MPP program looks at the role government plays with a wide range of stakeholders and analyzes how it can shape outcomes through its own programs while also influencing the private and nonprofit sectors to work toward those ends.

“There’s a huge need here for policy analysis based on evidence and a more rigorous look at the issues, rather than a seat-of-the-pants approach,” says Bremer.

Bremer, who was a political science major at Columbia’s Barnard College, earned a master’s degree in development economics at Stanford and an MPP in 1975 at the Kennedy School. She worked for USAID in Cairo in 1978. This was shortly after the Camp David accords, so U.S. foreign aid was pouring into the country.

“It was one of the rare situations when you’d design a program, and then they’d ask you to make the project bigger, and maybe add another $10 million,” she says.

Bremer returned to Cairo in 2007 to teach at AUC, a private university founded by Americans in 1919, where classes are taught in English and the school’s 6,000 students are mostly Egyptian.

Education has taken on a decidedly real-world feel in the course Bremer teaches in local economic development, which explores how municipalities can promote investment and job creation. In 2008, the AUC campus moved to New Cairo, about 20 miles from Tahrir Square; Bremer’s students are looking at ways the municipality can promote itself and encourage companies to relocate.

In May, Bremer attended a conference on decentralization organized by one of her students. It’s an important issue that has been discussed for several decades in a country with a highly centralized government.

“They’ve been talking about decentralization for 30 years, but now there’s really hope, as the country moves toward democracy, that there will be more decisions made on the local level,” she says.

At AUC, theory is mixed with street-level practice as the school’s MPP students get involved in new political parties or work within the government bureaucracy. Most of the students work full time, so they can contribute to the reform debate from the inside.

“We have students from many different political perspectives,” Bremer says. “We have those on the left with a social justice perspective, and others forming new Islamic parties. We have everything you can imagine, and there’s more openness to have the kinds of conversations it’s been hard to have in the past.”