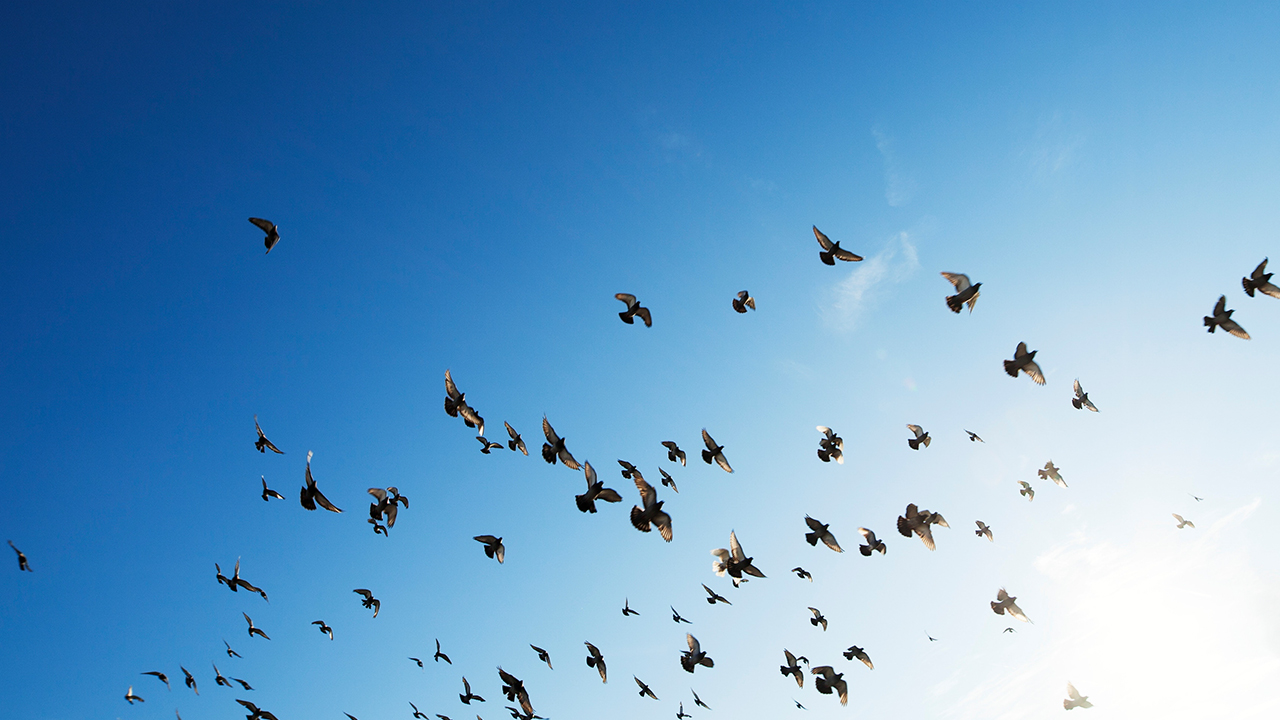 Think religion and diplomacy and most likely thoughts will run to the international repercussions of Islamic extremism, or the freedom of religious communities around the world. When Shaun Casey MC/MPA 1989 thinks religion and diplomacy, he sees no single issue but, rather, a prism through which policy can be sharpened, improved, and made more effective.

It’s a border he has long been sensitive to.

“I grew up in a lower-middle-class family in the middle of the country,” Casey says of his upbringing in Paducah, Kentucky. His family was devoutly religious but also placed a special premium on education and understanding the world.

After earning an undergraduate degree at Abilene Christian University and a master’s at Harvard Divinity School, Casey went on to pastoral work in southern Mississippi, where he experienced the vestiges of the civil rights movement. But he had unanswered questions about the implications of religious belief and practice for public policy and politics. So he returned to Cambridge, this time to attend the Kennedy School.

The school and his mentor, the late Richard Neustadt, a professor of government and one of the founding fathers of HKS, “had a transformative effect,” Casey says. “He instilled the belief in me that despite the fact that I was theologically trained, I played the policy stuff pretty well.” Casey went back to Harvard Divinity School for a doctorate, continuing to weave those two strands together.

His work at Wesley Theological Seminary placed him inside the Beltway and near the levers of government and—through a seminar on religion on politics that he taught—allowed him to build an expansive network in Washington. He was tapped by President Obama’s team to help with religious outreach in 2008.

By the time John Kerry was appointed secretary of state, in 2013, Casey had known and collaborated with him for five years. When Kerry realized he had the opportunity to create an office of religious outreach (the office had been envisioned in previous administrations but never established), his first thought ran to Casey.

“Secretary Kerry had an intuition that the State Department could do better engaging religious actors and assessing religious dynamics around the world as part of our diplomacy,” Casey says. “My job was to build an office around that intuition.”

It helped that his office would be housed on the seventh floor of State Department headquarters—close to Kerry’s office. But Casey approached his function with humility—partly sincere, partly strategic.

“The halls of the federal government are strewn with the bleached bones of academics who came in saying, ‘I’m going to transform this place,’” Casey jokes. “I knew that I didn’t know the bureaucracy well. I relied on people who did know it for advice on how to proceed. And I was determined not to be the arrogant academic. One of the first things I decided was to collaborate and have a posture of service to the rest of the building.”

His office now has a staff of more than 25 people—experts in religion and in other religious outreach functions that previously existed elsewhere in the department. They advise Kerry’s office, the State Department’s bureaus, and more than 200 diplomatic posts on engaging religious actors and assessing religious dynamics. (Separate offices deal with religious freedom and violent religious extremism, although inevitably those are issues that Casey’s office frequently encounters.)

From the beginning, it was obvious to Casey that a pent-up demand existed for his office’s services. In its first three months, more than 400 outside groups knocked on his door, seeking a way to connect with the center of foreign policy, working on a refugee problem, hoping to bring attention to the plight of a group overseas, or just trying to learn their way around a labyrinthine bureaucracy.

To ensure the office’s success beyond his own tenure, Casey has worked hard to establish a solid track record. For example, in the run-up to the climate change talks in Paris last year, Casey’s office was able to liaise with religious communities that were speaking with an increasingly loud and assertive voice on the moral dimensions of the issue. The office is also able to see religious dimensions where none seems apparent. In Nigeria it helped religious leaders—Christian and Muslim—equip themselves to play a role in the country’s anti-corruption movement.

Other countries are certainly paying attention. Casey says 17 foreign governments have already come calling to evaluate whether they should import a version of the office into their own foreign ministries.

In the end, the success of the office will be measured by its ability to “right-size religion”—to give it the appropriate importance and role in U.S. foreign policy. “We don’t try to puff up religion,” Casey says. “If it doesn’t belong there, we tell them.”