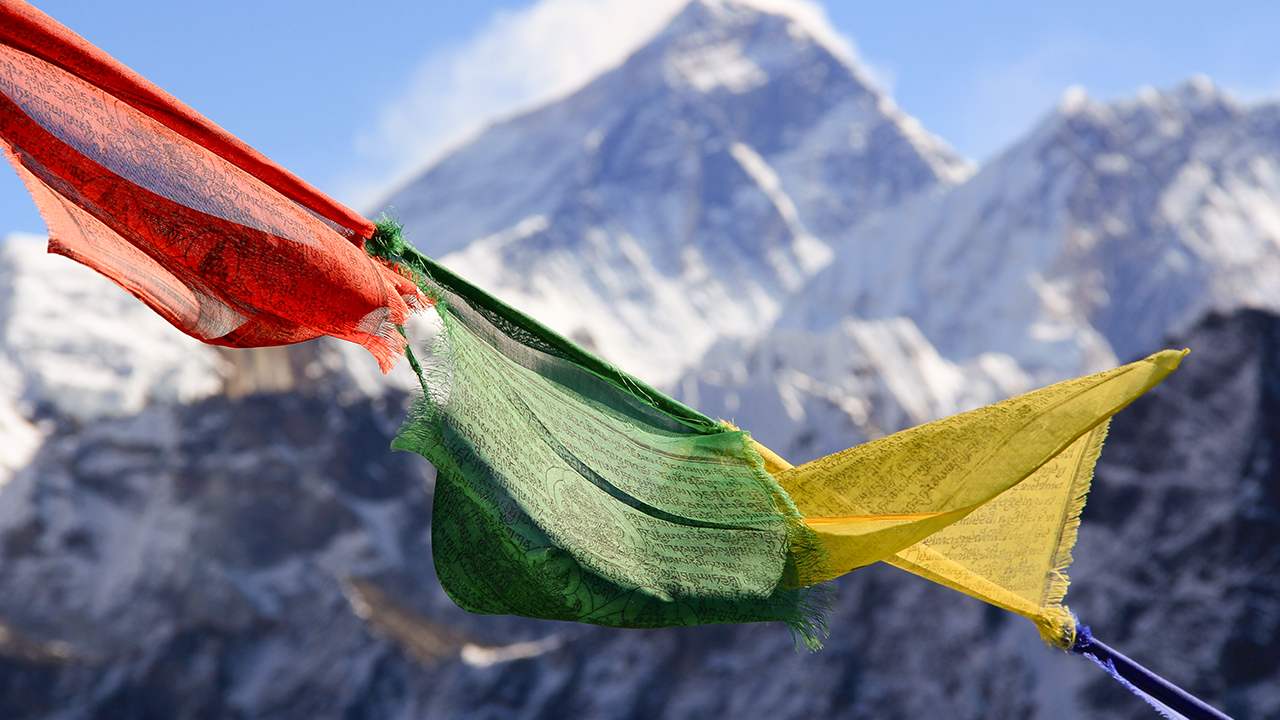 Jonathan Chang MC/MPA 2014 focuses on being "authentic and persistent" to earn his team's trust.

A certain freedom comes with starting your own business. You set the company’s vision. You make the decisions. Your team members follow your direction.

This relatively simple model differs from being in academia, where one must lead without many of the advantages that come with owning a company. This, at least, is what Jonathan Chang MC/MPA 2014 has found in his role as executive director of the Lien Centre for Social Innovation (LCSI) at Singapore Management University (SMU).

Chang joined LCSI in 2014 after a Kennedy School classmate introduced him to Laurence Lien MC/MPA 2004, whose family endowed the center at SMU. LCSI has an impact in several ways: 1) it conducts research on topics such as poverty, inequality, and unmet social needs in Singapore and Southeast Asia; 2) it helps SMU students and alumni launch social enterprises via courses, business plan competitions, and an incubator program; and 3) it tackles issues facing people with disabilities, the elderly, single-parents, and migrant workers. Since joining LCSI, Chang has brought in new team members, consolidated projects, changed fundraising strategies, and diversified research topics. He also pioneered the Ashoka Changemaker Campus designation for SMU, the first and only university in Asia to have achieved this honor. He notes that last year was the center’s most successful year, in terms of project revenue, since its founding in 2006.

Chang took the job after an exhilarating year at the Kennedy School, where, he says, he felt like a “kid in a candy store. It was a highlight of my life, and I knew it was where I was supposed to be.” Committed to serving the Kennedy School community, Chang ran for and was elected to the HKS Alumni Board of Directors. As the only candidate from Southeast Asia, Chang aims to strengthen and expand the HKS alumni network within the region.

Chang says that even though his job affords him more freedom than might be typical of the academic environment, he has had to adapt his leadership style. Using strategies he learned at the Kennedy School, Chang has worked to be “authentic and persistent” in earning the trust of his colleagues. “Whenever I ran into obstacles, I saw them as opportunities to rally people around my vision and to strengthen my message,” says Chang. “And whenever I didn’t get the response I hoped for, I didn’t place blame, but thought, how do I reframe my proposition? How do I understand where people are coming from? How do I understand what success looks like for them and how can we find ways to collaborate?”

A self-described serial entrepreneur, Chang had founded and co-founded four startups before he even set foot on Harvard’s campus in 2013. When he graduated from the Kennedy School, he didn’t necessarily think he would find himself back in his native Asia. Chang grew up mainly in the San Francisco Bay Area after his widowed mother, who had only middle-school education, launched a small jewelry-making business to support him and his siblings. Chang’s mother gradually moved her family from Indonesia to San Francisco, with Chang arriving in his early teens. After founding his first startup in his senior year of college, Chang knew he wanted to set his own career path, though it was not without some familial pushback. “I wanted to see how far I could push myself. But my mother knew how hard entrepreneurship was for her, so she didn’t want me to go the same route. Being stubborn, I did it anyway. It was the best professional decision I made. I learned so much about the importance of customer service and the customer experience, and having the right team members to support your vision.”

Chang continues to put himself in new situations, all with the idea of challenging himself and overcoming fears. “I’m always curious and I want to do something out of the box.”

This is why, in April 2016, along with Arne Hartmann, whom he considers a brother, and Tshering Lama, a close friend from Nepal, Chang hiked to the base camp of Mount Everest. “It was a life-changing experience. I had a lot of time to think about my life and what it meant,” he says. Chang remembered how he struggled in school as a child because he couldn’t learn as quickly as other kids. “I didn’t have confidence. But wow, see how far my life has come. I’ve attended some of the greatest universities in the world, I’m working at a great job, and even physically, here I am, hiking to EBC [Everest Base Camp]. I felt very grateful and privileged. With these things, though, comes responsibility.”

His experience on the trek gave him plenty of opportunities to think about leadership. “It is not simply about leading other people, but leading yourself, understanding your strengths and weaknesses, and being honest about them. In the Himalayas, I felt small and insignificant. This is one thing I had to manage almost immediately. At those heights, you could get altitude sickness. And you have to be honest at the beginning of the symptoms and then slow down and not have an ego. One time, I slipped and almost fell off a cliff. Experiences like this made me realize how precious life is.”

He also needed to assess risks objectively. “I had a height phobia,” he says. “At one point, we had to cross a tall suspension bridge. Feeling fearful, I grabbed Tshering’s backpack in front, with Arne walking close by in the back. But then I thought, let’s analyze this: each year, about 35,000 people go to EBC and walk on this bridge. It’s okay to be fearful, but in this instance I was being irrational.” At the next bridge, I decided to walk on my own. “I stopped in the middle, looked down, and confronted my phobia. Then I decided to run on the bridge. I felt so free!”

Chang’s ability to confront his fears—even when it means he must cede control—has made him both a stronger leader and stronger person. It’s a lesson we all can take to heart.