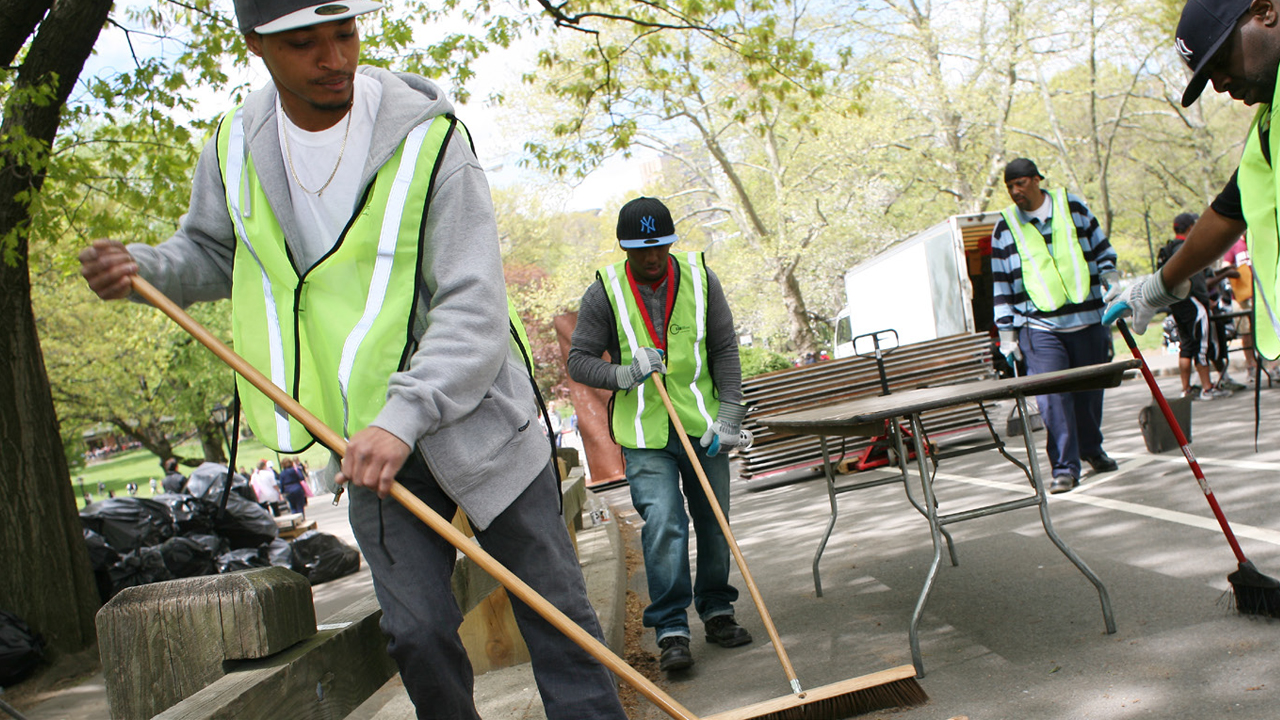 WHEN ANDY SIEG MPP 1992, managing director and head of global wealth and retirement solutions at Bank of America Merrill Lynch, talks to clients he hears more and more of the same thing: seeing investment portfolios that aren’t just about making the greatest return, but that reflect values.

The company’s market research shows that 45 percent of clients see their investment as a manifestation of their views on environmental, social, and governance issues. For those under 35, the number rises to 70 percent.

So it’s not surprising that Sieg helped lead his company’s involvement in the country’s first Social Impact Bond (SIB) initiative: a $13.5 million project to train and employ 2,000 former prison inmates.

“It’s not just about making the greatest return, but having an impact in the way the world works,” Sieg says.

Social Impact Bonds are a relatively new funding mechanism, where money raised by investors (private or philanthropic) is used for a public objective. The investors are repaid if that objective is met. Malcom Wiener Professor of Public Policy Jeffrey Liebman has been at the forefront of making this academic idea into a reality. The school has created the Harvard Kennedy School Social Impact Bond Technical Assistance Lab, and HKS alumni are at the forefront of SIB work in the United States and abroad. Sieg spoke at the Ideasphere panel titled Helping Governments Innovate: The HKS Social Impact Bond Technical Assistance Lab.

Given the complexity of these projects, the amount of effort being directed into SIBs, from academia and the private and public sectors is a good thing. “This isn’t going to be a cookie cutter approach to these offerings,” he says. “This is going to be pretty bespoke. But I’m confident that over time we’ll learn how to build scale. This is not unlike the beginning stages of other markets.”

Judging from the wave of interest that followed the New York project, the market looks like it may well be on its way.