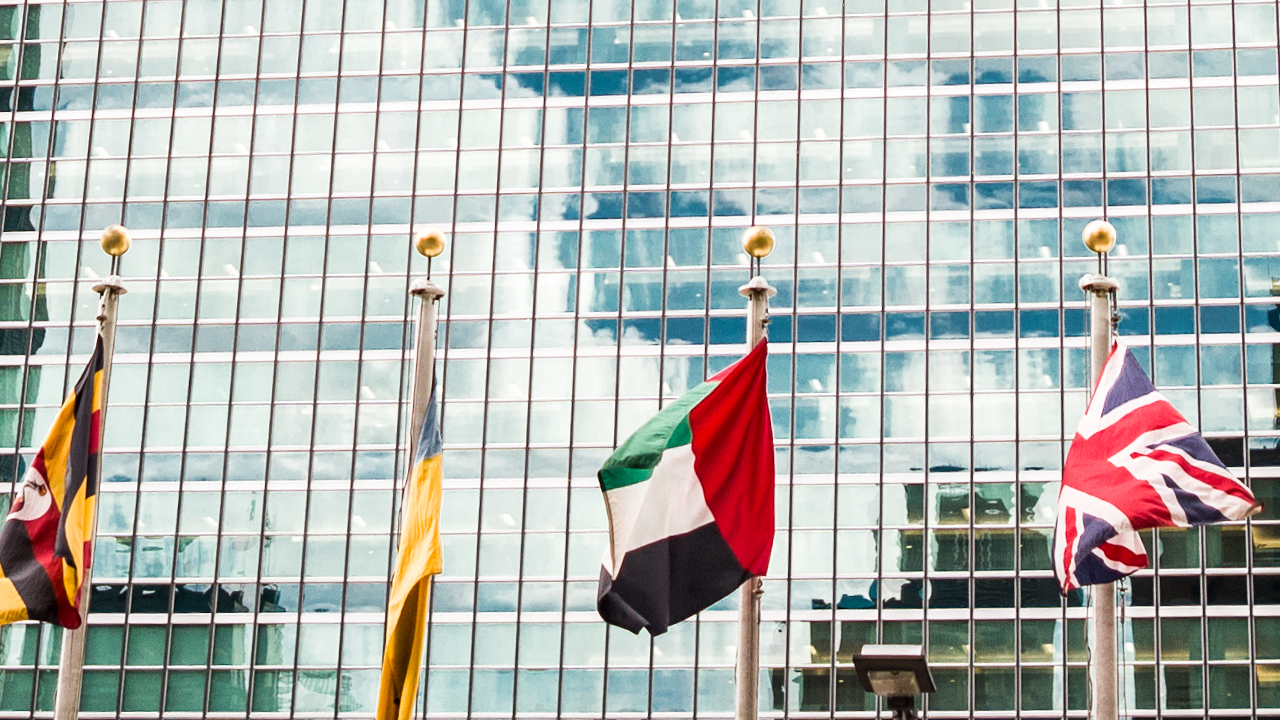 Serving his nation on the world stage

Peter Wilson MPA 1992 takes action on the most critical global issues of our lifetime.

When Peter Wilson MPA 1992 went to work last Friday (August 7), he had to figure it wouldn’t be just another typical day at the office. The United Kingdom’s second ambassador and deputy permanent representative to the United Nations was putting the finishing touches on a short but important speech he would deliver at the U.N. Security Council meeting in favor of a resolution his nation had co-sponsored calling for an international investigation into the use of chemical weapons in Syria.

“The mechanism we have established today will be impartial, it will be independent and it will be comprehensive,” Wilson told the Council. “Launching this impartial mechanism shows our commitment to a rules-based international system, where the hard facts will identify those responsible for these crimes.” 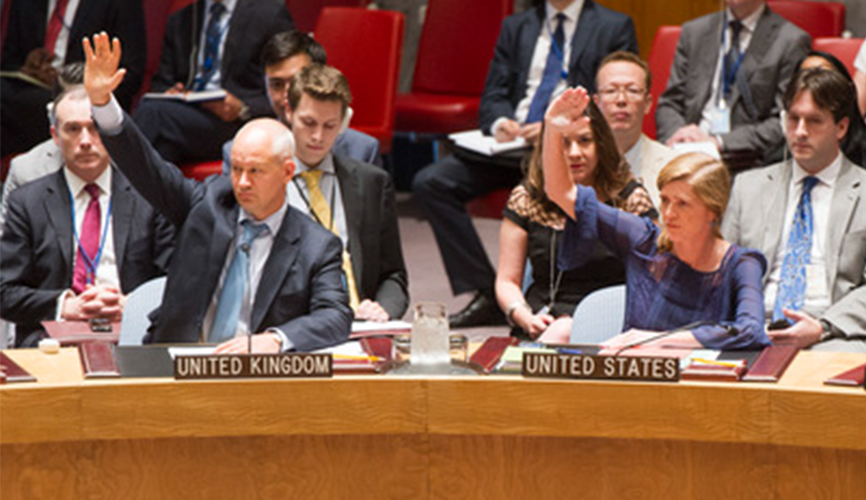 The resolution passed unanimously, sending a resounding signal to the Syria government and the rebel groups it is fighting that the use of chemical weapons–during war or anytime–will not be tolerated by the international community.

As an Ambassador, Wilson finds himself at the center of intense debate, negotiation, and action on many of the most critical global issues of our lifetime.

”Sometimes reaching conclusions at the U.N. is slow, and sometimes it is messy.  But there is nowhere else in the world where you can do this, and nowhere else where so many countries meet every day,” he says. “That creates a space, and a platform, to talk to people who don’t always agree with you, or make deals on intractable problems, that would otherwise be impossible.”

Wilson’s commitment to public service is the thread that runs through his resume–from his U.K. Embassy postings in China and Islamabad to his time spent with the European Commission and the Foreign and Commonwealth office in London.

“Like so many people who go into public service, I love the chance to be part of very big decisions that affect many people’s lives–hopefully for the better. The Kennedy School has a strong focus on domestic policy: it took me a while to learn that the barrier between that and foreign policy really does not exist, and that to be good at foreign policy you really need to understand your own and others’ domestic imperatives deeply,” Wilson claims.

Wilson recounts the most important lessons that he learned while as a student which have served him well at various stages throughout his career.

”Three things: learning tools to break down and tackle problems; valuing the perspectives of others – often at very different stages in their careers; and how to be a public policy entrepreneur,” he says. “I also learned a lot about the United States. That’s been important, in different ways, for every job I have done since.”