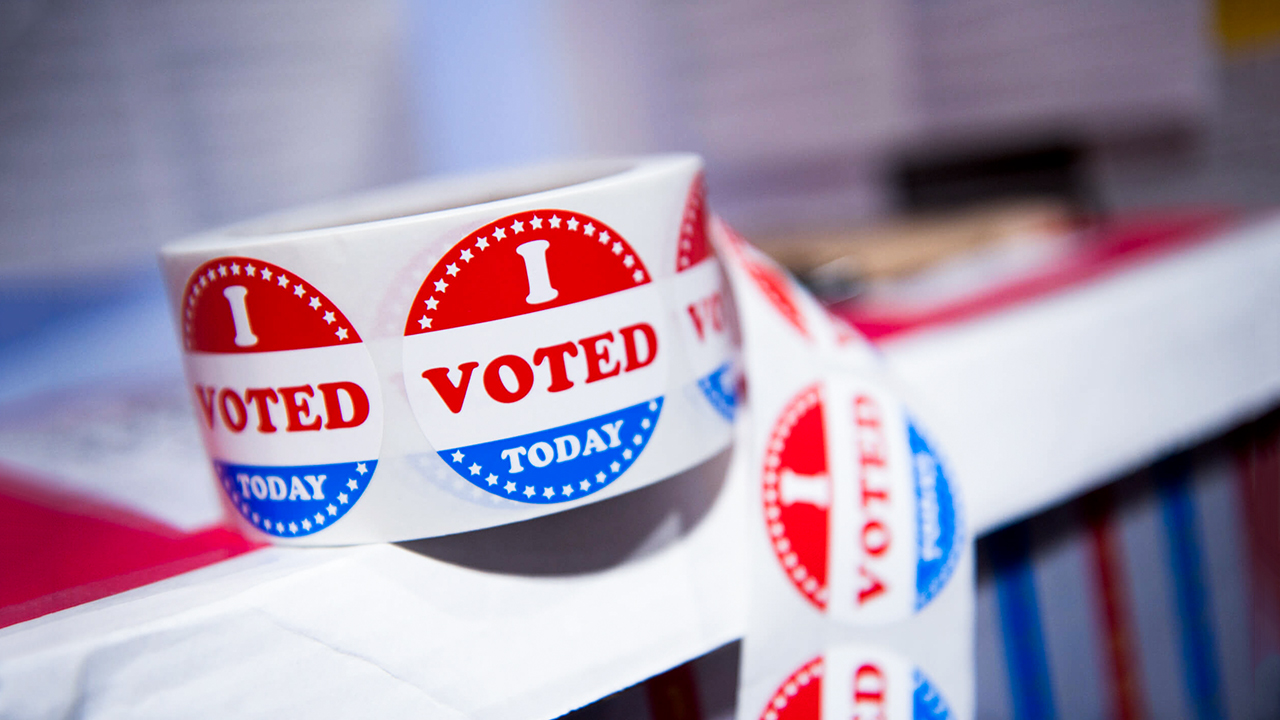 Voto Latino and the American Dream

Maria Teresa Kumar was nine years old when she and her mother became U.S. citizens. “I remember lifting my right hand at the ceremony in San Francisco, then going back to school and saying a ‘thank you’ prayer,” she says. “And my classmates didn’t really get it.” There weren’t many other immigrants at her Catholic school, and none of her friends seemed to understand the significance of the step she and her mother had just taken.

This moment—her first political act, she says—stays with her today. Now, she is the founding president and CEO of the nonpartisan, nonprofit group Voto Latino, an organization whose mission has expanded significantly from its roots in 2004 as a get-out-the-vote initiative of MTV.

In the beginning, Voto Latino’s goal was to convince public leaders people that the Latino vote mattered—there are 27.3 million eligible Latino voters in the United States—and that young Latinos were a constituency that could be activated to create positive change. “We had to fight the stereotypes,” she says. “Our challenge was to counter the idea that Latinos didn’t speak English, weren’t using social platforms (in fact, they were early adopters of MySpace, Twitter, and Instagram), and are concerned only about immigration. Rather, they are interested in the same issues that are important to many other Americans, including education, health care, and the environment.”

Young people have always been the foundation of Voto Latino’s strategy. From her own experience, Kumar recognized that immigrant children were assuming grown-up roles in their own families. “They were doing adult things long before they turned 18, like translating in doctors’ offices and negotiating leases. They had, in fact taken on leadership roles in their own homes, where they were making hard decisions.” The question was how to mobilize this large population—60 percent of the 55 million Latinos in the United States are in the so-called millennial generation or younger—to take a greater role in the larger community, just as they were already doing at home.

Kumar came to Harvard Kennedy School (HKS) in 2000 with a background in government (she had served as a senior legislative aide to California representative Vic Fazio), business, and technology. Shortly after she graduated from HKS, she worked as regional director for LawMedia, where one of her clients was a mobile phone company. “I knew that young Latinos were early adopters of cellphones and text messaging, and I understood their consumption habits.” This information led to Voto Latino’s “digital first” strategy.

Kumar bankrolled Voto Latino for its first three years using her credit card, something she doesn’t recommend to others. Because funds were scarce, Kumar had the idea of asking two HKS students—Jama Adams and Cristina Huezo, both MPP 2006—to use their Policy Analysis Exercise (PAE) to help create a business plan for the organization. “They went in and asked questions of other organizations, questions that wouldn’t have been answered had I been the one to call. We determined there was a space for our model, and that there was a tremendous opportunity for growth.”

Today, Voto Latino has registered more than a half million voters. It also reaches nine million users across social platforms weekly and continues to build its digital tools, such as VoterPal, a smartphone app that helps to develop the electoral power of young Latinos. The organization’s ultimate goal is to transform America by engaging, educating, and empowering Latinos to be agents of change.

A divisive U.S. presidential election has not altered Kumar’s belief in the promise of America. She notes that many Latinos have fled broken political systems, and that the American dream remains a strong and motivating factor for many Latinos. “The biggest challenge of the election is that a campaign tried to ‘other’ us. But we believe in this country and its success. People say our government is broken—but immigrants can tell you what broken looks like, and this isn’t it.” Now, she and Voto Latino are focused on building a pipeline that will propel the next generation of Latino leaders to have a positive impact on U.S financial, governmental, and social systems.