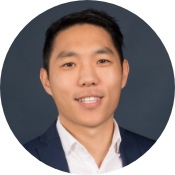 year in the United States. But despite the high-profile incidents that have ignited protests across the country in recent years, we have little evidence on how those events directly affect local communities. In his recent Quarterly Journal of Economics article, “The Effects of Police Violence on Inner-City Students,” Assistant Professor of Public Policy Desmond Ang examines data on Los Angeles public high school students’ educational performance and their proximity to police killings. He finds that police violence leads to drops in attendance, persistent decreases in GPA, increased reports of emotional disturbance (including PTSD and depression), and lower rates of high school completion and college enrollment among students who live nearby. He also finds that these negative effects occur along stark racial lines—driven entirely by Black and Hispanic students in response to police violence against underrepresented minorities. The findings illustrate the traumatic impact police violence has on adolescents and the devastating effects it can have on their long-term educational decisions, their trust in institutions, and the communities they call home.

THE UNITED STATES dwarfs other wealthy countries in both gun

ownership and gun fatalities. With a rate of 11.2 deaths for every 100,000 people—four times that of the next-highest highly developed country—almost half of Americans know someone who has been shot. A strong majority of Americans support “common sense” gun laws to regulate firearm ownership, including limiting gun purchases by people with mental illness or banning high-capacity magazines. So why is change so difficult to achieve? In “Reimagining Rights & Responsibilities in the United States: Gun Rights and Public Safety,” John Shattuck and Mathias Risse, director of the Carr Center for Human Rights Policy and Berthold Beitz Professor in Human Rights, Global Affairs and Philosophy, delve deep into the complexity of the gun rights debate. The authors provide background information on gun violence in America, the rights guaranteed by the Second Amendment, the power and incendiary rhetoric of the National Rifle Association, and the government’s responsibility to protect its citizens. It is possible to balance the right to own and use firearms with measures to protect the safety of American citizens, Risse and Shattuck argue, while also providing a list of recommendations for effecting change.

OVER THE PAST FOUR YEARS, the Trump administration set into motion 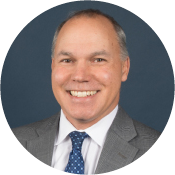 nearly 100 rollbacks of existing environmental regulations. In his new coauthored working paper, “The Role of Retrospective Analysis in an Era of Deregulation: Lessons from the U.S. Mercury Air Toxic Standards,” Professor of the Practice of Public Policy Joseph Aldy explains that the rollback process would benefit from a full retrospective analysis of the benefits and costs of the regulation in practice—and of the proposed regulatory rollback—to account for scientific discoveries and progress since their original writing. He examines the Trump administration’s 2020 decision to roll back the U.S. Mercury and Air Toxics Standards (MATS), which limit emissions of mercury and other air toxins from power plants. He finds that since MATS was proposed in 2011, there have been several scientific advances that show profoundly negative effects of mercury emissions on our seafood supply and cardiovascular health, along with changes in the energy sector that would most likely lower the costs of implementation. Accounting for these advances would have greatly informed the cost/benefit analysis and, in this case, would likely have led to a different outcome.

WHEN THE COVID-19 PANDEMIC shuttered schools around the 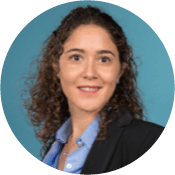 world, students and educators were faced with the monumental task of switching suddenly from in-person to online learning. Students who were disadvantaged before the pandemic—in terms of socioeconomic status, language barriers, or learning difficulties—had a particularly challenging time, because many schools lacked the resources and tools needed to ensure participation and smooth the transition. As Assistant Professor of Public Policy Michela Carlana writes in her new working paper, “Apart but Connected: Online Tutoring and Student Outcomes during the COVID-19 Pandemic,” this exacerbation of existing learning gaps—evidenced by low test scores and higher rates of depression and social issues—could persist far into the future. Carlana and her team designed and implemented an innovative online tutoring program (TOP) that targeted sixth- to eighth-grade Italian students struggling with online learning and matched them with volunteer tutors from local universities. They found that participation in TOP led to significant improvements for enrolled students—in terms not only of school attendance and time devoted to homework, but also of long-term educational aspirations and feelings of overall happiness and empowerment. The program had benefits for tutors, too, with participating university students demonstrating higher levels of empathy after the experience. 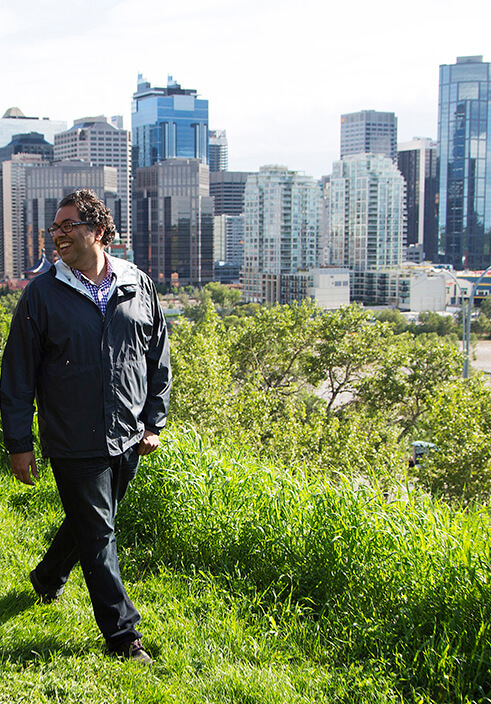 Lecturer in Public Policy and Management, describe the daunting task facing the mayor of Calgary, Alberta, in 2018 as he worked to improve mental health and addiction outcomes across the city. (Calgary’s mayor is HKS alumnus Naheed Nenshi MPP 1998, at left.) Drawing on their scholarly work and engagement with 30 cross-boundary collaborations in cities, the authors identified 15 common barriers to interagency collaboration—including misaligned understandings of the issue itself, disagreements on how to measure and track progress, and a lack of effective communications channels—and how to avoid them. “Building Cities’ Collaborative Muscle” tells the story of how the Calgary team overcame obstacles to collaboration and offers step-by-step tools for strategizing that cities can use to break down silos and effectively diagnose and solve their most urgent social problems.

Was “Science” Ever on the Ballot? 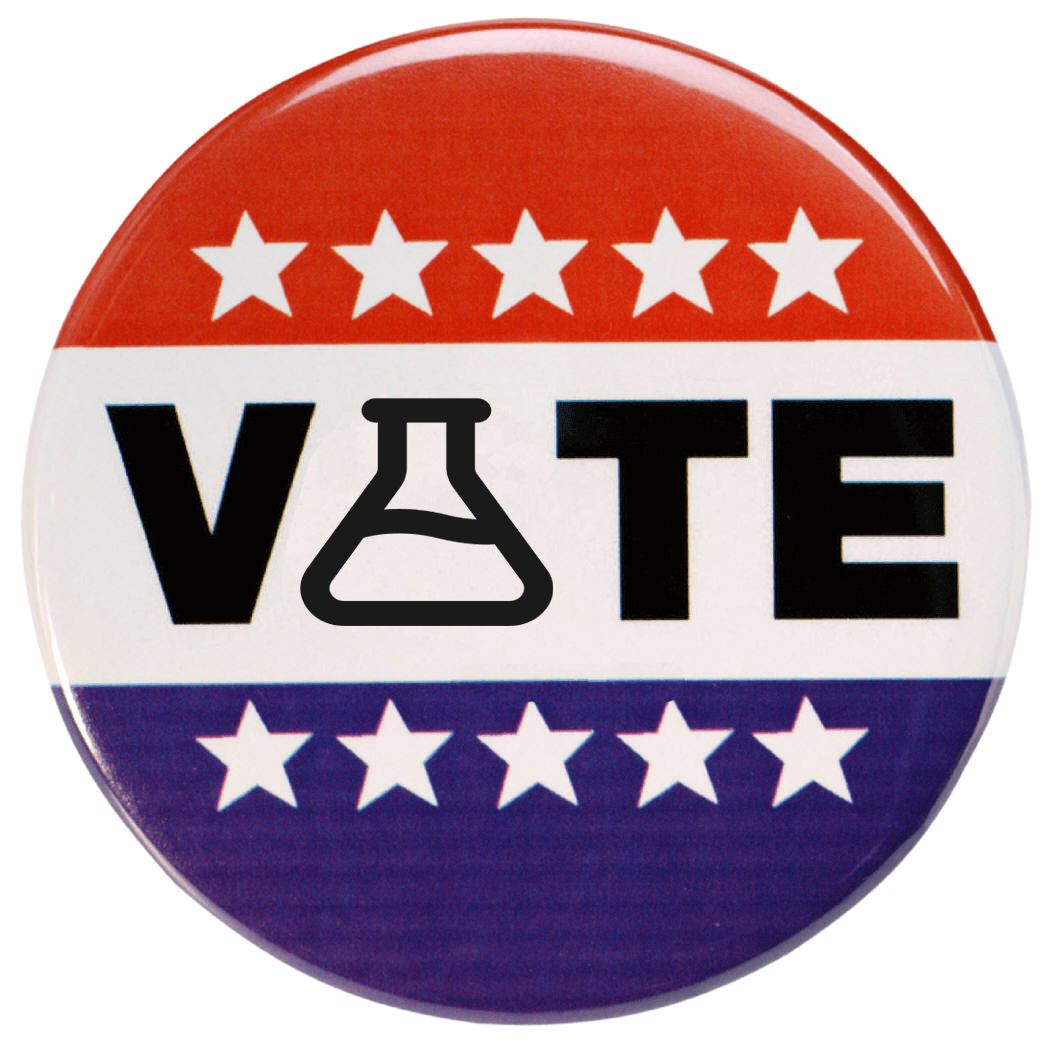 ONE OF THE CENTRAL PILLARS of the Biden-Harris campaign asserted that a vote for Democrats was “a vote for science.” In her recent article in Science Magazine, “Was ‘Science’ on the Ballot? Labeling Dissent as ‘Anti-Science’ Is Bad Social Science and Bad Politics,” Pforzheimer Professor of Science and Technology Studies Sheila Jasanoff argues that framing things this way—and thus implying that nearly half of Americans voted against science—is a complete misreading of the problem that “dangerously misses the mark.” The real problem that much of the American public has with science, Jasanoff writes, is not with science itself but with the experts who have the authority to decide how it should be implemented. When 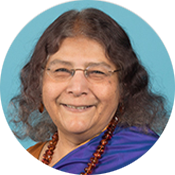 we split the public into “pro-science” and “anti-science” camps, Jasanoff continues,  we imply that any dissent is equal to ignorance, which only exacerbates negative feelings and leads to further science denial. Instead, experts must work to ensure that science is responsive to public concerns, foster a wider understanding of scientific discovery among the American people, and allow for open debate and interpretation without the polarization and paternalism that characterize this conversation today.

Jay Bhatt MPA 2012 is working toward equity in health