Research: Getting what you pay for, a three-pronged climate policy, and more | Harvard Kennedy School
Skip to main content 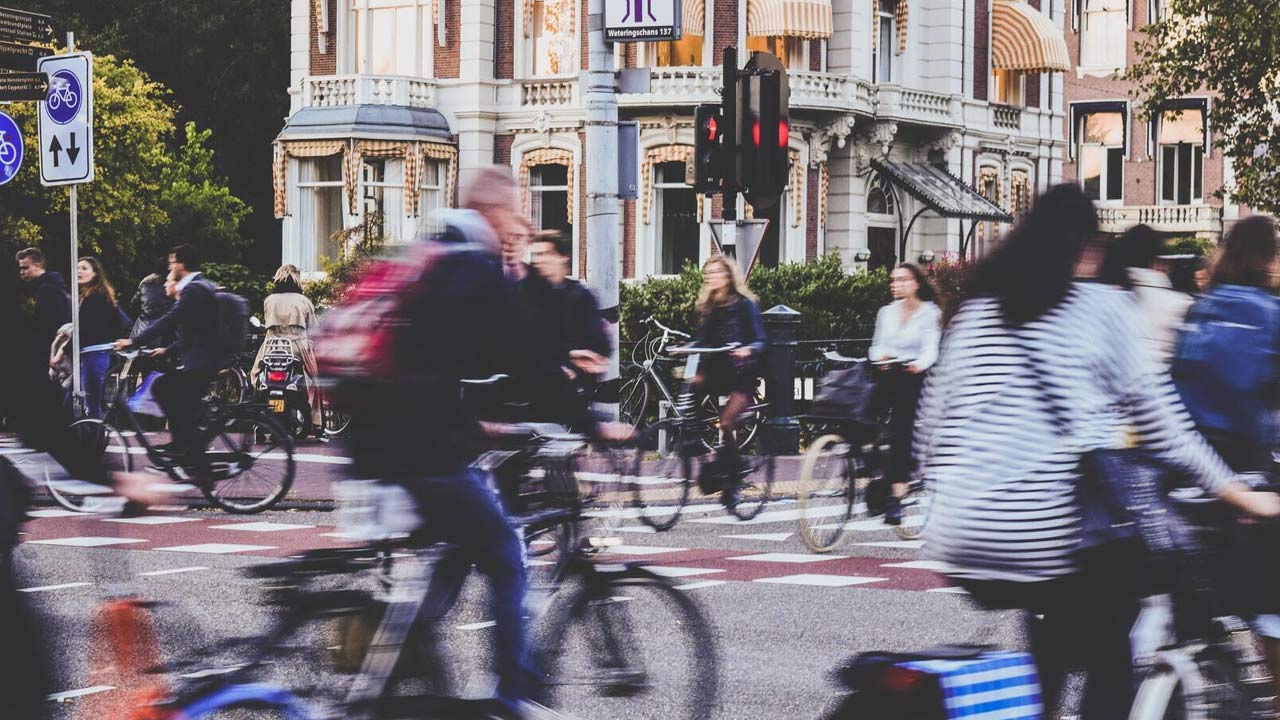 Research: Getting what you pay for, a three-pronged climate policy, and more 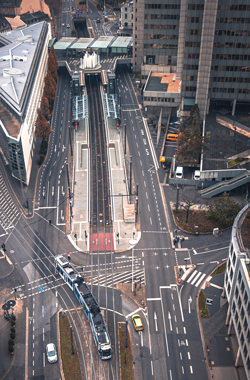 STREETS AND SIDEWALKS, writes Derek Bok Professor of the Practice of Urban Policy Stephen Goldsmith, are the “vital organs of the city.” When designed and operated efficiently, they bring people together, encourage the movement of capital and ideas, enable healthy behaviors, and contribute to cleaner air. But poor design can lead to negative effects for a community—including congestion, pollution, and safety concerns. In his new working paper, “Prioritizing Public Value in the Changing Mobility Landscape,” Goldsmith looks at how mobility patterns have changed in recent years and how this information could be applied to street and sidewalk planning. By using mapping and data tools, social media feedback, and data from bicycle and scooter rentals, for example, city agencies could make smarter and better-connected decisions around land use, sustainability, public safety, transportation, and employment. As Goldsmith notes, these issues have grown even more important in light of the coronavirus pandemic, which illustrates the critical need for smart, flexible urban planning in regard to public health.

PROTECTING THE ENVIRONMENT poses important challenges for many Latin American countries. Driven by international demand for agricultural commodities, the rapid expansion of croplands and cattle ranching has heightened social conflict and environmental destruction in a region characterized by extreme land inequality, decentralized governmental systems, and weak institutions. A new article by Ford Foundation Associate Professor of Democracy Candelaria Garay, “The Multilevel Politics of Enforcement: Environmental Institutions in Argentina,” examines how environmental regulations can be effectively enforced. Looking at the conservation of Argentina’s Chaco Forest, Garay and her co-author explore how various nonstate actors, such as conservation groups and producers, along with language ambiguity in legislation, can lead to wide differences in enforcement and thus in subnational deforestation rates.

Getting What You Pay For

AROUND THE WORLD, with few exceptions, the public sector pays higher average wages than the private sector does for employees of similar rank and skill. The rules determining public-sector salaries also differ from those in the private sector: Salary increases tend to be abrupt and irregular, driven by the forces of labor supply or political concerns rather than by employee productivity, and salary caps provide less incentive for skilled workers to excel. Rafik Hariri Professor of the Practice of International Political Economy Ricardo Hausmann’s new working paper, “You Get What You Pay For: Sources and Consequences of the Public Sector Premium in Albania and Sri Lanka,” explores these differences in Albania and Sri Lanka, the sources of wage compression, and how they determine individual self-selection into public- or private-sector work. Hausmann finds that although the economies of these two upper-middle-income countries differ in important ways, they display similar patterns when it comes to public-private pay differences, providing valuable information about public-sector issues on a larger scale.

WHAT CONTRIBUTES TO high levels of research productivity and impact? In her new working paper, “What Maximizes Research Excellence? Productivity and Impact in Political Science,” Paul F. McGuire Lecturer in Comparative Politics Pippa Norris analyzes a large-scale survey of political scientists around the world. She explores three areas that might shape excellence: personal characteristics, such as gender and qualifications; working conditions, such as academic rank and job security; and role priorities around the importance of academic research. Her findings show that these considerations, particularly working conditions, can affect scholars’ potential for success in complex and nuanced ways. The paper provides insights into the barriers that academics face and opportunities for mitigation—including, for example, enhancing the path forward for early-career, women, and minority scholars.

FOR THE PAST 30 YEARS, environmental activism and policy have focused on one strategy to fight climate change: mitigation, or the curbing of greenhouse gas emissions. However, this one-pronged strategy has failed: In the face of high costs and weak political will, emissions have drastically increased, and global surface temperatures have risen to dangerous levels. In their new working paper, “Three Prongs for Prudent Climate Policy,” Joe Aldy, professor of the practice of public policy, and Richard Zeckhauser, the Frank Plumpton Ramsey Professor of Political Economy, offer an alternative. In addition to mitigation, they argue, policy should focus on adaptation, which involves investing to offset the damage caused by changing weather and rising seas, and amelioration, or investing in geoengineering projects to counteract climate impacts produced by high concentrations of carbon dioxide in the atmosphere. They explore the case for solar radiation management, a geoengineering instrument that involves injecting aerosols into the upper atmosphere to reflect back solar rays, as the most promising amelioration measure. This detailed strategy offers policymakers important tools for widening the scope and efficacy of current environmental policy.

The Case for No First Use 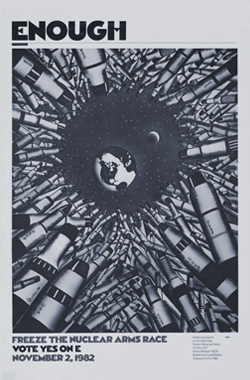 SINCE THE DAWN of the Cold War, when the Soviet Union enjoyed a preponderance of conventional forces in Europe, the United States and its NATO allies have made “first use of nuclear weapons if necessary” a cornerstone of their defense policy. But according to John Holdren, the Teresa and John Heinz Professor of Environmental Policy and a former science advisor to President Obama, this position is long overdue for a change. In his article “The Overwhelming Case for No First Use,” Holdren writes that adopting a “no first use” policy—a guarantee that the United States will never initiate a nuclear strike—would raise the country’s credibility in its stance against proliferation, reduce foreign adversaries’ incentives to acquire nuclear weapons, lower the risk of nuclear accident or miscalculation, and stop the race for ever-more-powerful nuclear weapons that could make a first strike effective.

Regardless of whether other world powers follow suit, Holdren writes, adopting this policy offers “the most conspicuous opportunity not yet taken for the United States to devalue the currency of nuclear weapons in world affairs.”