A case study in bipartisanship

First published in the Kennedy School Review as part of its special series Inside the Statehouse: A look into the experiences and challenges of the 2017 HKS Dukakis Fellows, featuring an interview with former Massachusetts Governor Michael Dukakis. Jake Viola is a Master in Public Policy student at the Harvard Kennedy School, where he co-chairs the Electoral Politics Professional Interest Council (EPPIC). Born and raised in South Portland, Maine, Jake is the youngest grandson in a big family of commercial fishermen. No stranger to the seas himself, Jake captained his own ice cream boat business, Jake on the Lake, before working as a consultant in Deloitte’s Federal practice. 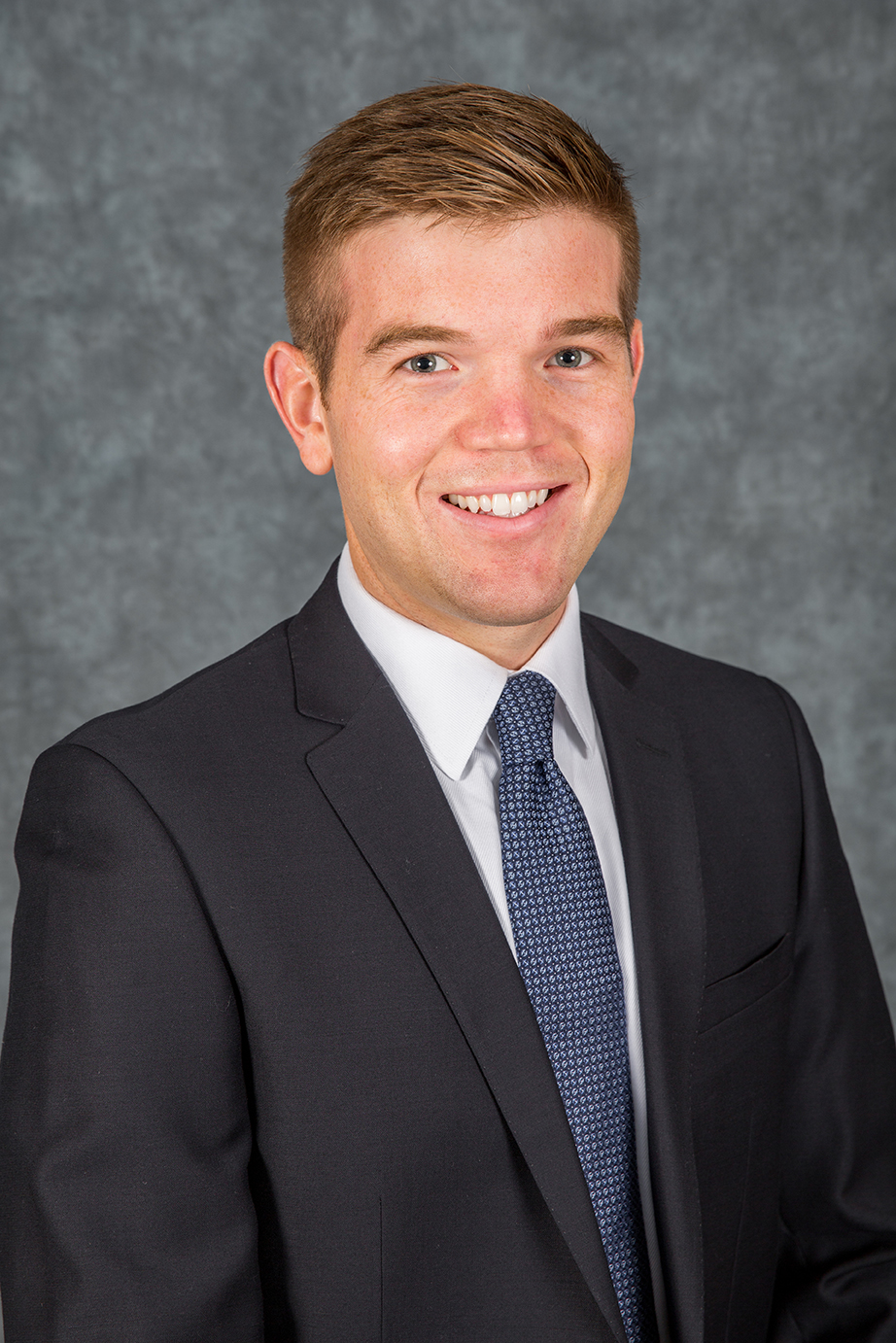 Marijuana in Maine: A Case Study in Bipartisanship
By Jake Viola
September 5, 2017

Paul LePage (R-ME) is America’s most conservative governor, and a reliable headline. For ten weeks this summer, he was also my boss.

After years of talking the bipartisan talk, I was ready to walk the bipartisan walk as Maine’s inaugural Dukakis Fellow. Beyond building a résumé that joins Michael Dukakis (D-MA) and Paul LePage in the same sentence, I wanted to see whether Democrats and Republicans are capable of working together. My chance arrived when I became the state’s unofficial marijuana czar.

Following a successful citizens’ initiative last fall, Maine joined seven other states and the District of Columbia in legalizing marijuana for recreational use. Mainers aged 21 and older can now possess up to 2.5 ounces. They’re also able to grow their own plants and gift products to other adults.

Before commercial sales can occur – as early as next year – Maine’s executive agencies responsible for regulating the new market must complete the rulemaking process. Rulemaking clarifies laws passed by the legislature (or voters, in this case).

To develop the right rulemaking strategy for Maine, I first looked to other states that have implemented marijuana policies, and to the industry partners that helped them.

The task felt like playing with a Rubik’s Cube. There are many sides to marijuana policy – e.g., tax rates, enforcement, advertising, testing, licensing, tracking – and bringing them into alignment can be exceedingly difficult. Solving a problem in one domain can often create three others elsewhere.

A Washington State official put the challenge into perspective. She reminded me that we still struggle with alcohol policy even though prohibition ended more than 80 years ago. We would be foolish to assume marijuana will be any easier.

Still, finding the right answer is a smaller challenge than convincing others why it’s right. While politics didn’t influence my research on the issue, understanding my audience – a governor hostile to the idea of marijuana in Maine – did affect how I framed my recommendations.

When the day came to brief Governor LePage, my recommendations relied on three principles: simplicity, efficiency, and responsibility. I hoped these themes would resonate with the staunch conservative.

After the governor’s senior advisor turned the meeting over to me, I hesitated long enough to appreciate the situation I was in. In the grandeur of the cabinet room, my oversized leather chair adjacent to the governor’s, I had the attention of Maine’s top political leader and the opportunity to affect policy in the state I love.

It was, without a doubt, the greatest privilege of my life – and one of the unlikeliest. Ten weeks prior, I entered the governor’s office clueless on marijuana policy and teased for my social media support of Hillary Clinton. Now, I had developed expertise and gained trust.

Throughout an hour-long conversation, we focused on two shared priorities: the public health consequences of legalizing a Schedule I drug, and the need to integrate the existing medical marijuana program into the new recreational marketplace.

Specifically, I advised LePage to collect baseline data now to be able to evaluate marijuana’s public health impact on our population, especially our children, after implementation. As marijuana laws have been relaxed nationally, heavy consumption has increased from 9 out of 100 monthly users 25 years ago to 40 out of 100 today. Roughly half of these heavy users report symptoms of cannabis use disorder.

I also recommended that Maine streamline the medical and recreational markets. Eight dispensaries and nearly 3,000 licensed caregivers serve the state’s approximately 37,000 medical marijuana patients. Maintaining two separate systems with different tax rates and enforcement bodies would result in bureaucratic redundancies. Even more concerning, it would incentivize diversion to the gray market, meaning marijuana would be grown legally for one market, but sold illegally in another.

At the same time that I was working with LePage and his commissioners on rulemaking, a 17-member legislative Marijuana Legalization Implementation (MLI) committee was meeting to rewrite portions of the law.

In a sea of partisanship, waves broke both ways on marijuana policy. Some Republicans argued for more regulation, while a few Democrats acted like libertarians. Despite their differences, the members came together to do their jobs – they produced two bills, one dealing with funding and another with testing standards, and the legislature approved them both with overwhelming support.

The future of marijuana in Maine is far from resolved, but I departed Augusta less cynical and more optimistic than when I arrived. Where I expected to find gross caricatures, I encountered good people devoted to making Maine a better place.

Today, too many of us would rather question people’s motives than debate their ideas. We’ve become so estranged from the other party that we see snowflakes and bigots instead of our family and friends. And while we might achieve moral victories through self-segregation, we will fail to solve society’s most complex problems.

At the same time, my experience in Augusta taught me the reality of politics. Bipartisanship is harder than it seems – and moderation can sometimes be the wrong way to achieve it. Straddling the center simply to avoid a hard choice is a lazy attempt to please both sides, while standing for nothing.

But if you still believe, after everything we’ve seen nationally in the past year, that more unites us than divides us, imagine what we could accomplish by elevating our common interest above partisanship. My summer proved that it’s possible to cooperate on a shared goal without capitulating on our principles.

We can’t force others to work with us, trust us, or see the world from our perspective. But before we try to change others, we should start by challenging ourselves. Here, Governor LePage’s creed can inspire us all: “If it is to be, it is up to me.”