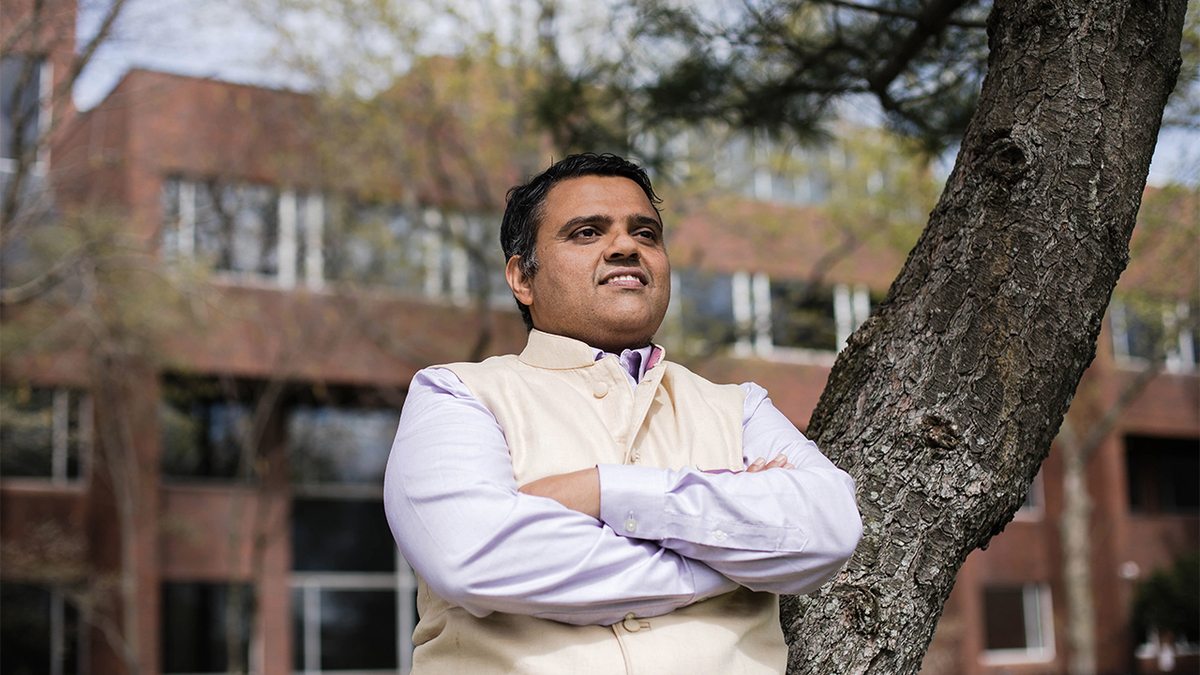 Mehra is on a mission to protect South Asia’s richly diverse and vulnerable natural environments.

Swapan Mehra MC/MPA 2022 was working as a software developer in India when he was asked to help plan a route that would take a fiber optic cable through a forest, with destructive consequences. He asked his manager if they could divert the route but was turned down—the telecommunications company already had permission to cut down forest to make way for the cable. “I was shocked,” Mehra says, “and I resigned from my job the next day and decided to focus my career on nature.”

Mehra had always been drawn to forests and wildlife. Born in Kashmir in the north of India to a military family, he moved frequently throughout his childhood. Spending time in little towns across the country, especially “biodiversity hotspots” in the ortheast, he was exposed to diverse ecosystems communities. This fostered his love of nature and his understanding human

Resigning from the software field, he followed his affinity for nature. It led him to study at the Indian Institute of Forest Management in Bhopal, where he received a master’s degree in forestry management—a pivotal moment that launched Mehra’s career championing nature. Right after graduating from the program in 2006, he worked for large firms specializing in carbon markets and clean energy for a few years. “I helped develop the world's first carbon exchange in Singapore,” he says. “Subsequently, I led teams at some of the world’s largest carbon funds for South Asia and the Middle East.” In these jobs Mehra found opportunities for emissions reductions to invest in and mitigate climate change: “A lot of these funds invest in solar energy, wind energy, and large grid projects.” He enjoyed the work and the mission, but his heart was set on 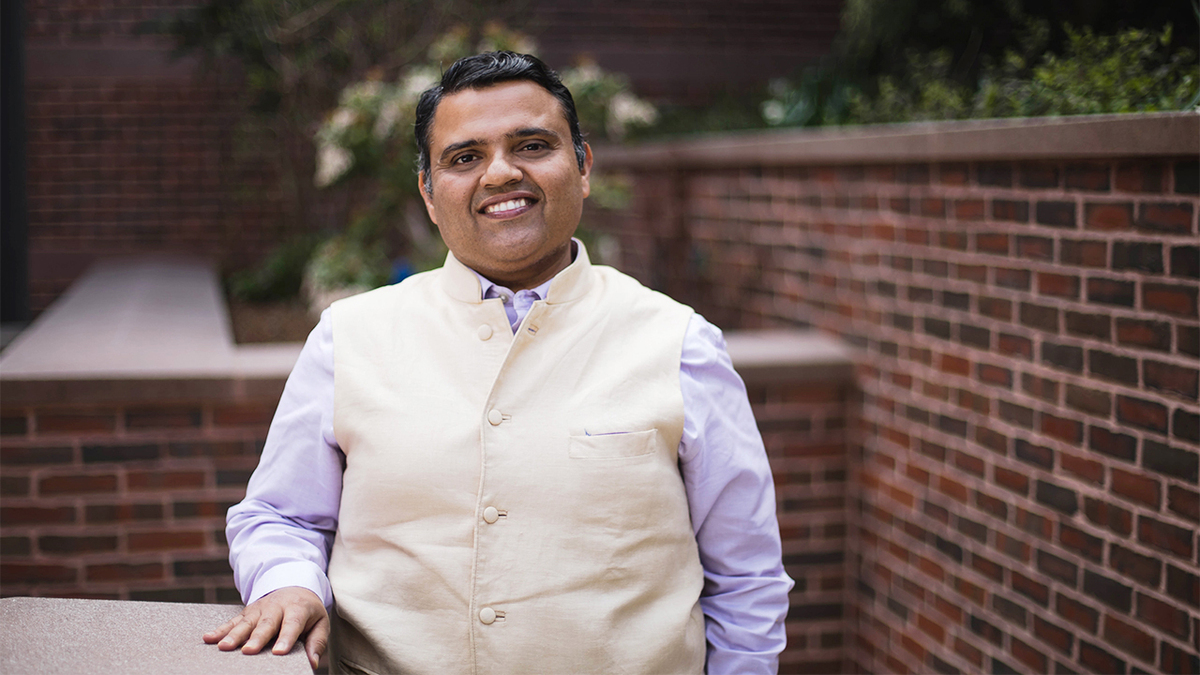 So, in 2009, he founded an environmental advisory group, Iora Ecological Solutions, to focus on ecosystem conservation and climate action in South Asia. Over the last decade, Iora has grown into one of India’s foremost advisory and investment firms focused on forestry, community-based resilience, and biodiversity. Mehra’s company has partnered with the government of India on designing national policies for climate change. “We played a major role in developing the roadmap for India’s commitment to the Paris Agreement,” he explains. His experiences with Iora also positioned Mehra to spend a year working in the Office of the Principal Scientific Advisor to the Government of India, with a focus on clean technologies.

Mehra had ample experience in the private and public sectors and deep technical knowledge about biodiversity. But looking to grow as a leader in his field, he came to the Kennedy School. “I thought that the best program for me would be a program that teaches me more about policy and public administration, to connect those two in a global context, so this mid-career degree was a perfect fit,” he explains.

“You cannot first destroy nature and then hope for nature to artificially resurrect overnight. Neglecting nature in planning, then trying to restore damaged ecosystems instantly is a mistake that’s been made over and over again.”

Mehra, who is both a Mason Fellow and a Louis and Gabrielle Bacon Environmental Leadership Fellow at the School, says he felt “very blessed to have an amazing cohort. I am going away from here with lifelong relationships.” At the Kennedy School, he focused on courses in the Management, Leadership, and Decision Sciences area and was especially inspired by the lessons on adaptive leadership that he learned from Ron Heifetz, the King Hussein Bin Talal Senior Lecturer in Public Leadership, and Tim O’Brien, a lecturer in public policy, as well as the practice of public narrative, which he learned from Marshall Ganz, the Rita E. Hauser Senior Lecturer in Leadership, Organizing, and Civil Society, and his communications courses. He also says that taking macroeconomics with Professor of the Practice of Economics Karen Dynan “was a revelation about what happens at the meta-level, how countries plan the flow of resources.” And Adjunct Lecturer in Public Policy David Wood’s impact investing course “opened my eyes to the possibility of leveraging big finance for conservation,” he explains. From Kathryn Sikkink, the Ryan Family Professor of Human Rights Policy, he learned about the issue of climate refugees. And wanting to get the most out of his experience at Harvard, Mehra cross-registered for courses at the Business School and the Divinity School as well.

His experience as a Bacon Fellow was also influential—especially a retreat with his fellowship cohort in Cape Cod. “It was heartbreaking,” Mehra says. “I was talking to an ornithologist there at the Mass Audubon wildlife sanctuary in Cape Cod, and he was very concerned about how everybody now wants to replace grasslands with trees for the carbon”, Mehra says. “This is a mistake. You cannot first destroy nature and then hope for nature to artificially resurrect overnight. Neglecting nature in planning, then trying to restore damaged ecosystems instantly is a mistake that’s been made over and over again.”

Mehra is now returning to India to continue making positive changes and take his startup Iora to the next level. “Exchanging ideas with so many bright policy and business folk at Harvard over the past year has inspired me to further scale up our work at Iora,” he says. He hopes to engage with companies who have taken on net-zero carbon targets  Mehra notes that South Asia is one of the most vulnerable regions to climate change: “Climate disasters and climate extreme events ” he says. Mehra feels a sense of urgency about the roleprotecting and the broader region.