In a stack of boxes, a world of ideas | Harvard Kennedy School
Skip to main content 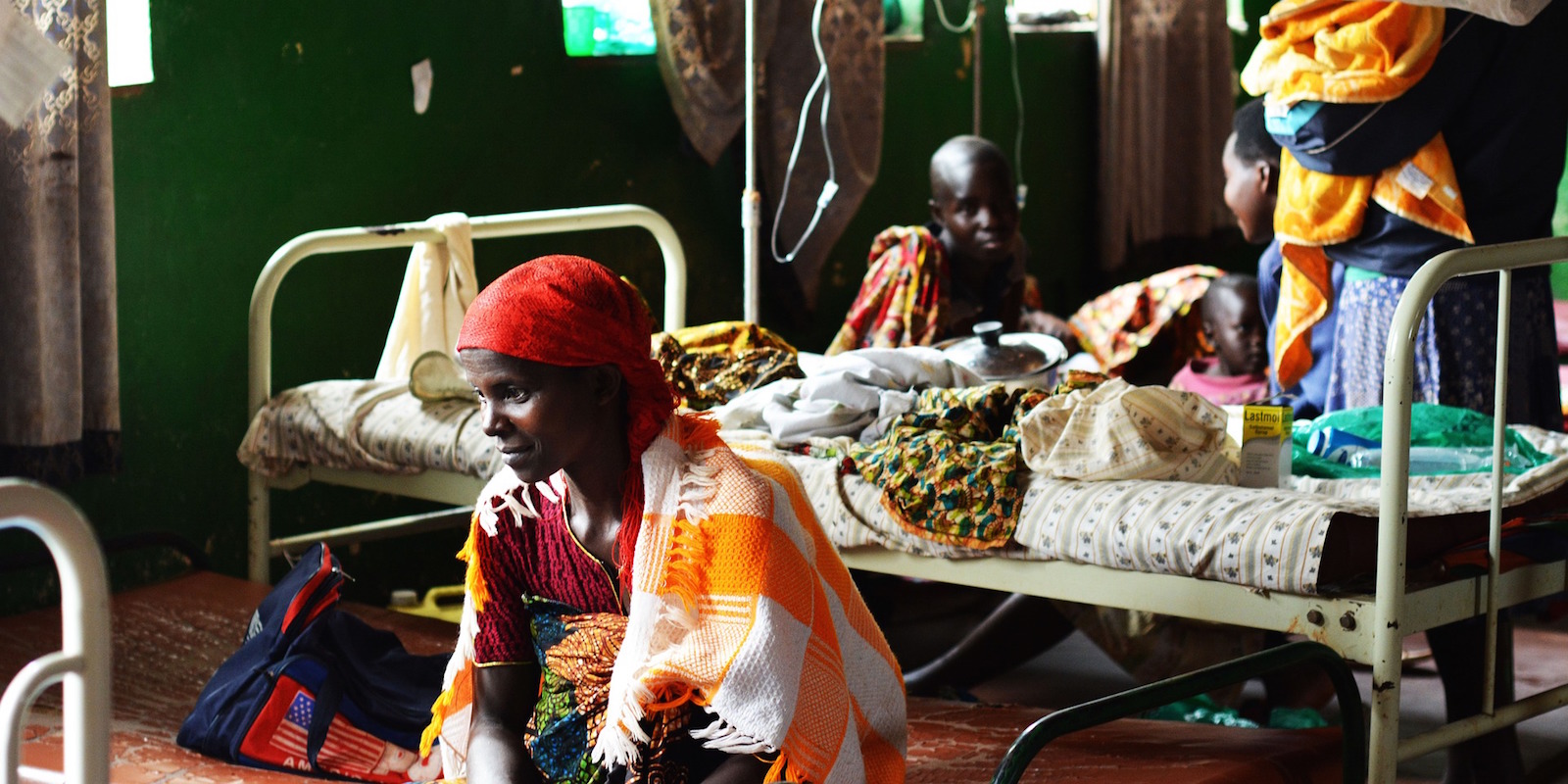 In a stack of boxes, a world of ideas

Enter Allister Chang MPP 2015, a student with big ideas about making resources and education more available in places where information is scarce. Over the summer, Chang participated in an internship with the NGO Libraries without Borders, and his specific project was to help run a pilot for a mobile media toolkit used in Burundian refugee camps.

Ideas Box was developed to be “a portable multi-media toolkit designed for refugees to discover, learn, connect, and create.” What’s in the box? Fifteen tablets, four laptops, a satellite Internet connection, a generator, a library with 250 paperback books, 50 e-readers with thousands of e-books (including references to build the capacity of local NGOs), MOOCs and stand-alone Ed tech like Khan Academy and Code Academy, a television and projector, five HD cameras, board games, arts and crafts, puppets, and drama/acting supplies.

The belief behind the creation of Ideas Box is that refugees require more than their immediate needs of food, shelter and healthcare—that there is a difference between staying alive and living.

Chang is passionate about this idea. “My parents moved to the U.S. because they wanted to give me educational opportunities,” he said. “I was a first generation college student. For me, their story has always been really important, this value in education has always been really important—and it’s changed my life. I can’t imagine having these opportunities without sharing them, it just wouldn’t make sense.”

So Chang spent the summer working on piloting the Ideas Box in Burundian refugee camps. Today, the UNHCR estimates that there are over two million Congolese refugees, around 50,000 of whom are living in Burundi. Chang and his team worked to set up the Ideas Box in refugee camps to provide people with computers, books, films, board games and art supplies.

“In doing so, the project not only hopes to alleviate boredom, hopelessness, and PTSD,” Chang writes, “but also to expand job prospects and prepare refugees to reintegrate into our world. More than that, the project is sustainable in that it trains refugees to become media center administrators, which provides a sense of ownership of the project.”

"This value in education has always been really important—and it’s changed my life. I can’t imagine having these opportunities without sharing them, it just wouldn’t make sense."

But Chang doesn’t want to stop there. In early October, Chang brought his mobile Ideas Box to the Kennedy School, setting up in the courtyard, and putting the technology on display. After a number of conversations with friends and colleagues, he thought that perhaps the resource could have applications closer to home, in places where access to information is also lacking.

So amidst the umbrella tables of the HKS courtyard, bright blue and yellow boxes emerged, each a self-contained, watertight unit that—besides being chock full of tools and resources—converted to tables chairs, and additional storage space. Throughout the day, Chang had conversations with students, staff, and researchers, working to generate new ideas about ways in which Ideas Box could be adapted for U.S.-based locations like Native American Reservations, or in the lobbies of public housing.

The project already has significant student involvement, including VIP status at the Harvard Innovation Lab (iLab), where Chang works with HKS students Miya Cain and Samantha Jordan, both MPP 2015, as well as HGSE student Ghazal Gulati, and law student Alexander Schreck. After a day in the HKS courtyard, 30 more students had signed up to help think through curriculum development, program development, and other questions of project implementation/administration.

Not only that, Chang is working on collaboration with MIT Scratch a tool that allows anyone to program their own interactive stories, games and animations—then share those further afield. “I am interested in contributing to more general research on the use of technology in education, and best practices in expanding access to education,” says Chang.

So is it working? Seems like it. Chang describes watching Congolese refugee children light up upon seeing a tablet for the first time. Many children who drew pictures with the arts and crafts supplies then had their families hang the drawings around the Ideas Box, creating an informal gallery.

Adults are involved too—one user, a former journalist who has been living in a refugee camp for 10 years, told Chang and his team that the Ideas Box helped him re-find his “purpose.” When Chang was leaving Burundi, the journalist had just developed a weekly newspaper for his refugee camp called the Kavumu Gazette, using the Ideas Box tools to teach other refugees how to collect stories, write, edit, and publish.

“What’s amazing is that it’s always full”, says Chang. “There are very few projects (in the camps) that last in their popularity. The project has continuing interest because the uses are nearly endless, and the toolkit lends itself towards organic growth.”