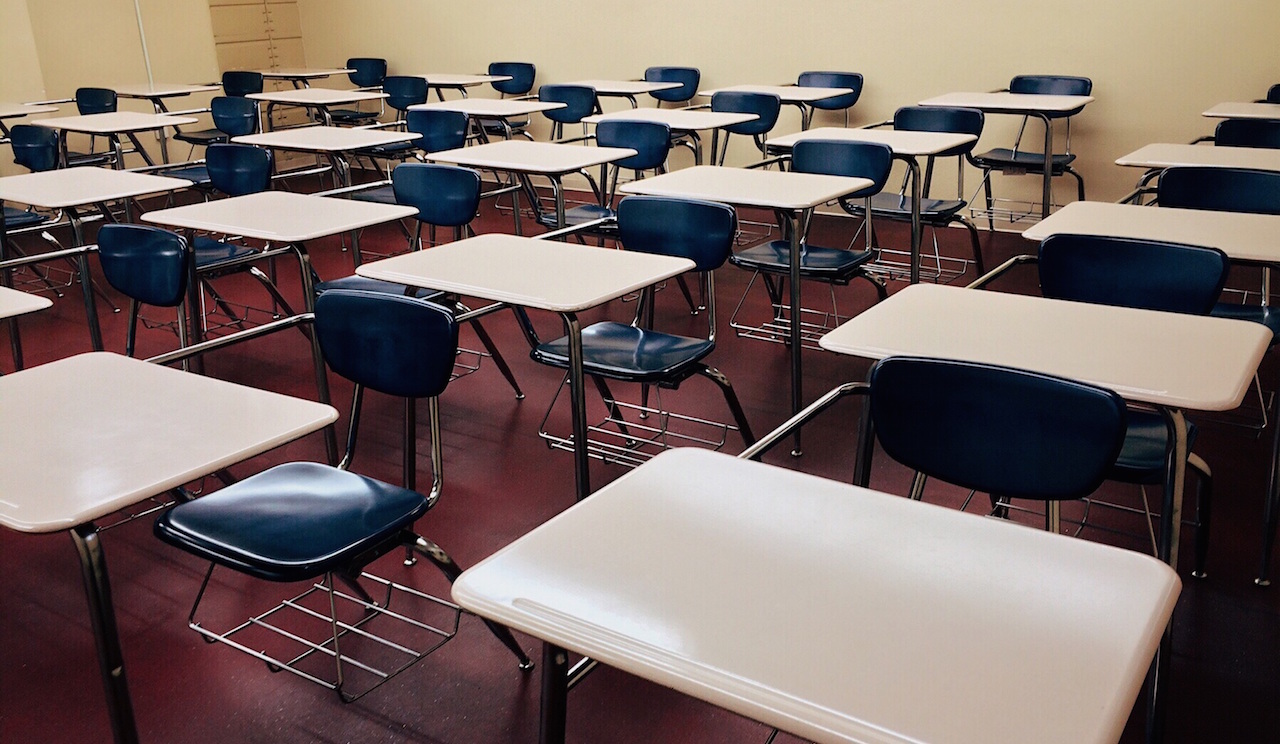 When schools can’t do it all

Every summer, Harvard Kennedy School (HKS) students travel from Cambridge to sites across the globe: for internships, field experience or travel of other kinds. Molly Osborne MPP 2017 spent this summer in North Carolina working for EducationNC, a nonprofit that seeks to expand educational opportunities for all children in the state.

A former Teach for America corps member, Osborne spent three years teaching in an all-charter district in New Orleans, where 95 percent of the students at her school were eligible for free or reduced lunch. “The majority of my students were at least one grade level behind, if not more,” Osborne said. “We task our teachers and schools with getting all students to grade level, but we don’t talk about the underlying economic and social issues that affect how kids growing up in poverty learn and succeed.”

Osborne came to HKS to focus on policies and interventions to turn the tide of poverty and inequality. “I decided to leave teaching and come to the Kennedy School because I felt that schools couldn’t do it all,” she said. Through a mix of personal and professional connections, Osborne discovered the summer fellowship at EducationNC. Her primary research project this summer dealt with homeschooling, which affects more than 100,000 children in North Carolina.

“I decided to leave teaching and come to the Kennedy School because I felt that schools couldn’t do it all.”

“The number of homeschooled students keeps growing, but there has been very little research done on this group of students,” Osborne said. She was surprised to learn how little accountability exists for homeschooling in the state. For example, while North Carolina requires homeschooled students to be assessed via standardized testing, there are no statewide subject requirements. Osborne’s research also explored the relationship between homeschools and public school districts, which ranges from outright hostility to fruitful partnerships. Thirteen school districts in North Carolina have implemented programs for homeschool students such as dual enrollment, allowing students to participate in clubs and other extracurricular activities, and efforts to engage homeschooling parents.

In addition to her homeschool research, Osborne visited several schools and organizations around the state to observe and write about innovative programs such as “Classrooms of Tomorrow,” an initiative that designs classrooms to promote flexible group work. Osborne also spent a week touring several college campuses, including Duke University, with PAGE (Partnership for Appalachian Girls Education). The organization gave a group of local middle-school girls the opportunity to live in student housing, talk to university students about their experiences and get a taste of college life. “I could see the ‘girl effect’ at work,” Osborne said of her time with the girls.

Now beginning her second year in the MPP program at the Kennedy School, Osborne is diving into issues of education policy, including how to raise student achievement, the role of charter schools and the issues facing teacher unions. Her time in North Carolina provided her with a better understanding of these and other challenges facing education, and she plans to resume her work in the field after she graduates next spring.