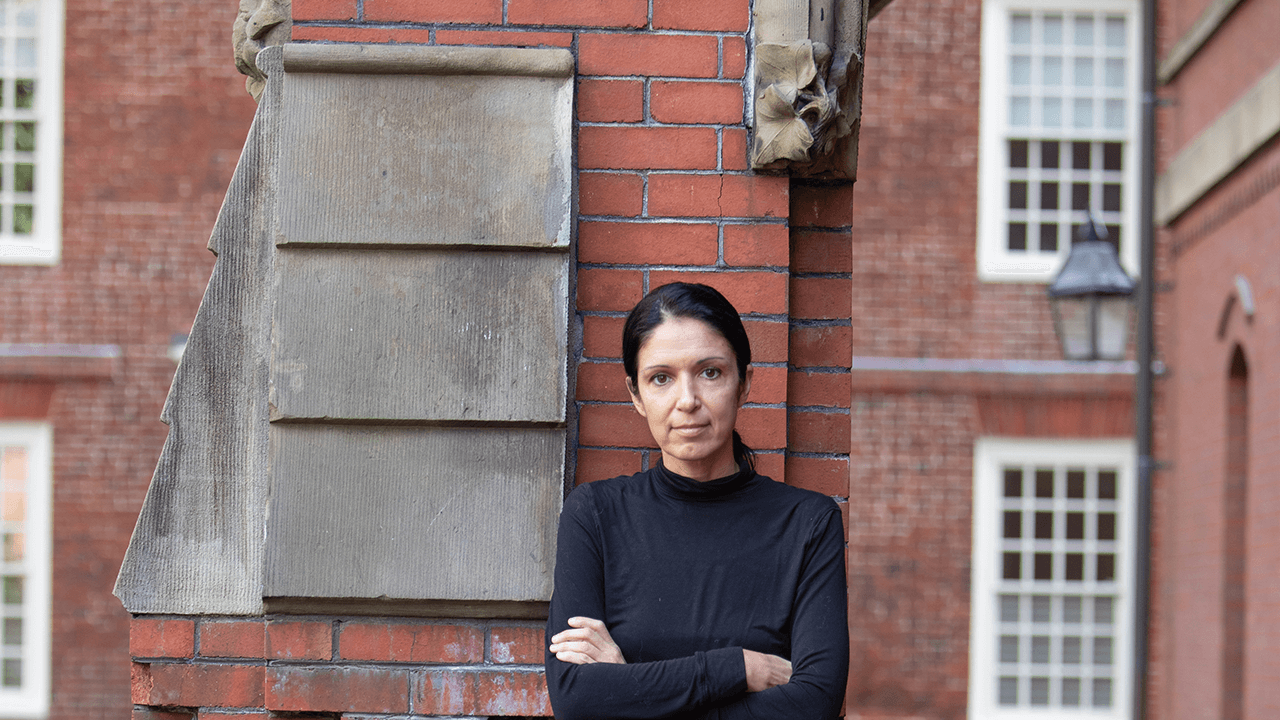 Professor Alsan, the first serving professor at Harvard Kennedy School to win the MacArthur “genius grant,” is honored for her work on health inequities.

Harvard Kennedy School Professor Marcella Alsan, an economist, physician, and public health specialist, has won the prestigious MacArthur Fellowship, in recognition of her work examining the legacies of discrimination and mistrust in perpetuating racial disparities in health.

Alsan is the sole Harvard faculty member among this year’s 25 recipients of what is sometimes called the MacArthur “genius grant,” awarded each year to those who have shown “extraordinary originality and dedication in their creative pursuits and a marked capacity for self-direction.” 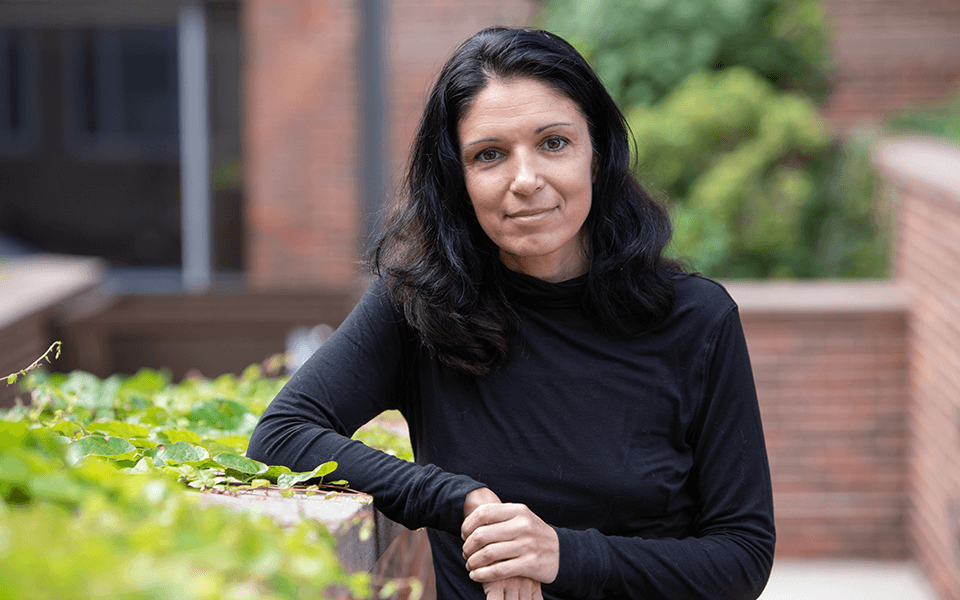 “My work focuses on two main questions—what are the origins of health inequalities and then what can be done to reduce them,” said Alsan, who is affiliated with the School's Malcolm Wiener Center for Social Policy. “As an applied microeconomist, I endeavor to use rigorous methods to evaluate potential policy solutions and uncover mechanisms. I’ve been trying for decades to address these gradients in health outcomes, first as a frontline doctor and then as an economist. I’m shocked and incredibly grateful to have my non-traditional path honored in such a tremendous way and am excited about the opportunities the grant affords.”

Working at the intersection of economics, medicine, and public health policy, Alsan has conducted innovative research that has won wide acclaim. Her 2018 paper on the impact of the Tuskegee syphilis experiments on Black men in rural Alabama between 1932 and 1972 documented the resulting decline in medical care uptake and decreased life expectancy among older Black men, including those not directly affected by the study. To address current gaps in health outcomes, she and her colleagues then ran a field study in which Black men in Oakland were found to increase their demand for preventive care when they interacted with Black doctors.

Recently, Alsan has investigated health inequities during the COVID-19 pandemic, including documenting information gaps among sociodemographic groups and, with a group of economists and physicians, the impact of different forms of messaging on preventive health care. She co-authored an article for the Journal of Economic Perspectives titled “The Great Unequalizer: Initial Health Effects of COVID-19 in the United States,” demonstrating the disparate impact of the pandemic based on race, ethnicity, and economic status.

The MacArthur Foundation said “Alsan is bringing powerful evidence to bear on the importance of diversity in the medical profession and on efforts to improve health outcomes for historically marginalized and mistreated populations.”

Harvard Kennedy School Dean Douglas Elmendorf said: “Marcella draws on her expertise as both a physician and an economist to conduct path-breaking analysis of terrible, long-standing health inequities, especially for Black Americans, and to devise new approaches for reducing those inequities. I join Marcella’s colleagues, students, and friends in hearty congratulations for this wonderful and well-deserved honor. We are so proud and fortunate to have her at the Kennedy School.”

Professor David Deming, the School’s academic dean, said: “I am beyond thrilled that the MacArthur Foundation has recognized what those of us at the Kennedy School already know—Marcella Alsan is a brilliant scholar with a truly unique intellectual footprint. Her work expertly spans the most important issues of our day—racial inequality, the tradeoffs between civil liberties and infectious disease prevention, and the origins of social trust in health care and health behaviors.”

Marcella Alsan earned her undergraduate degree from Harvard College, a Master in Public Health from the Harvard T.H Chan School of Public Health, a medical degree from Loyola University Chicago, and a PhD in economics from Harvard University. She served as an associate professor of medicine, economics, and health research and policy at Stanford before joining the Harvard faculty in 2019. She served a fellowship in infectious diseases at Massachusetts General Hospital and a Global Health Equity Residency Fellowship at Brigham and Women’s Hospital in Boston.

The MacArthur Fellowship, awarded annually since 1981, includes a $625,000 grant that is a “no-strings-attached” award, with no reports or products required. The foundation describes the fellowship “as not a lifetime achievement award, but rather an investment in a person’s originality, insight, and potential.” Recipients include artists, scientists, humanists, and entrepreneurs, enabling them “to exercise their own creative instincts for the benefit of human society.”

“Where the dead lie thicker”