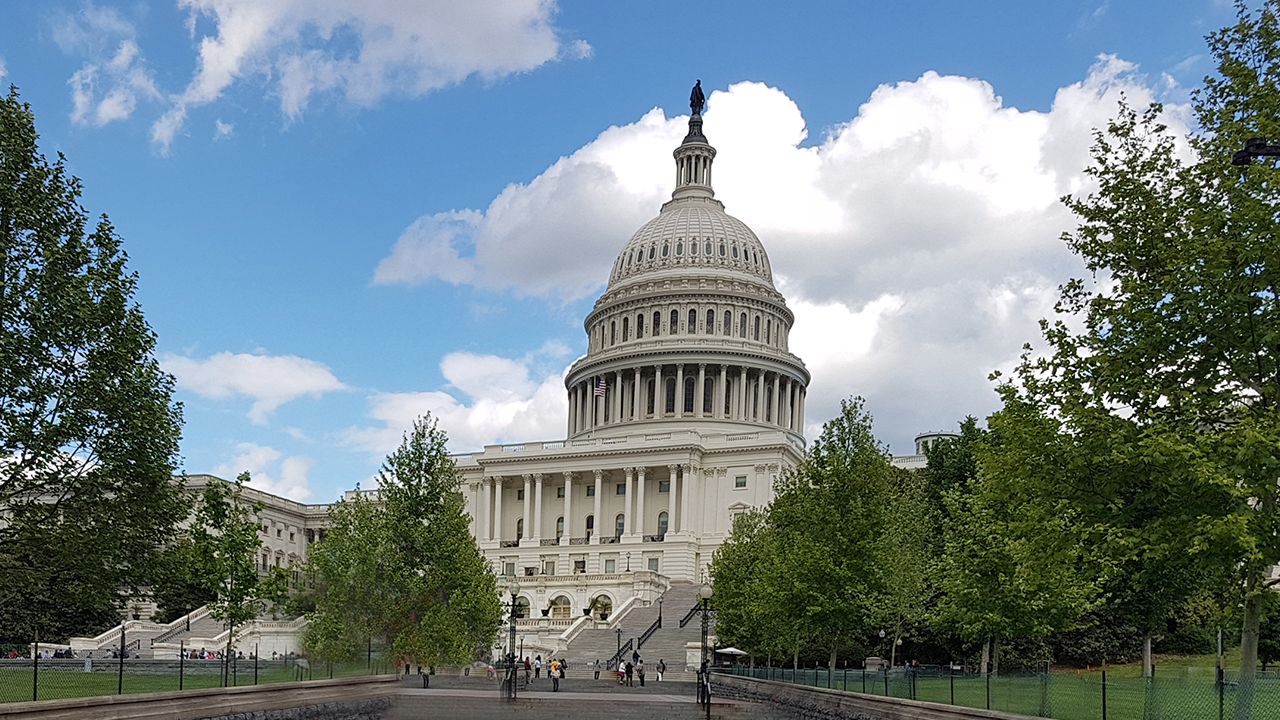 Since 1972, the Bipartisan Program for Newly Elected Members of Congress has helped freshmen legislators build relationships and learn practical skills as they prepare to take office.

More than 60 newly-elected members of Congress gathered at Harvard Kennedy School this week to take part in a program designed to help them gain insights on governing, practice skills, and forge bipartisan relationships.

The 2018 Bipartisan Program for Newly Elected Members of Congress began Tuesday evening and finishes Thursday. The Institute of Politics has organized the program events since 1972 and has hosted nearly 700 freshmen. 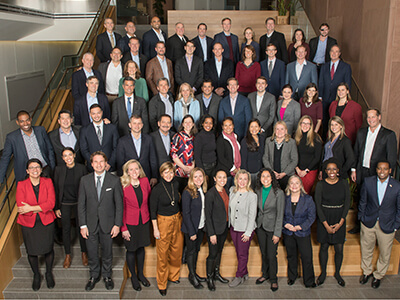 "The Bipartisan Program for Newly Elected Members comes at an historic time as our nation is looking to its elected leaders on key issues,” said Mark Gearan, director of the Institute of Politics. “For more than 45 years, the Institute of Politics at Harvard Kennedy School has convened newly elected Members of Congress of both parties to ease the transition from the campaign to service in the Congress by sharing the intellectual resources of Harvard as well as those of government and private sector leaders.”

“Harvard is honored to host newly elected U.S. representatives on our campus each election,” said Harvard University President Lawrence Bacow, who addressed the freshmen legislators Wednesday. “Welcoming public servants to our campus and encouraging them to build relationships with one another enriches not only our community, but also our country.”