All Foundings Are Forced 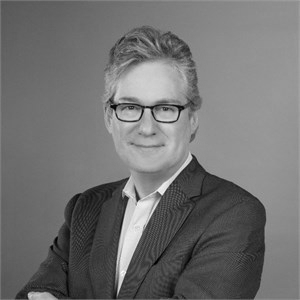 Days after the beginning of the Libyan uprising in February 2011, a self-appointed group of human rights lawyers and defectors from Qaddafi’s regime announced the formation of the Transitional National Council and declared itself “the only legitimate body representing the people of Libya and the Libyan state.” Five days later, France recognized the Transitional National Council as “the legitimate representative of the Libyan people.” What are the necessary and sufficient conditions for the normative success of such a claim to political legitimacy? This article argues that A legitimately governs B only when A governs B in such a way that both A and B remain free moral agents over time. This is so only when A’s governance of B realizes and protects B’s freedom over time, and this in turn is so only when A is a free group agent that counts a free B as a member. Three ways of constituting a free group agent are explored: constitution through shared aims, through representation, and through procedure. Three ways of conscripting free members to a group agent are explored: conscription through consent, through fair play, and through practical necessity. The progress of a stylized Libyan revolution is traced through the resulting nine ways of constituting group agents and conscripting to it members. The conclusion: though no assertion of political legitimacy is self-enacting, some assertions of political legitimacy can be self-fulfilling.