Are You Better Off Than You Were 4 Years Ago? | Harvard Kennedy School
Skip to main content

Are You Better Off Than You Were 4 Years Ago? 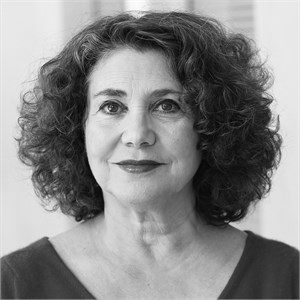 In the final week of the 1980 presidential campaign between Democratic President Jimmy Carter and Republican nominee Ronald Reagan, the two candidates held their only debate. Going into the Oct. 28 event, Carter had managed to turn a dismal summer into a close race for a second term. And then, during the debate, Reagan posed what has become one of the most important campaign questions of all time: “Are you better off today than you were four years ago?” Carter’s answer was a resounding “NO,” and in the final, crucial days of the campaign, his numbers tanked. On Election Day, Reagan won a huge popular vote and electoral victory. The “better off” question has been with us ever since. Its simple common sense makes it a great way to think about elections. And yet the answers are rarely simple.