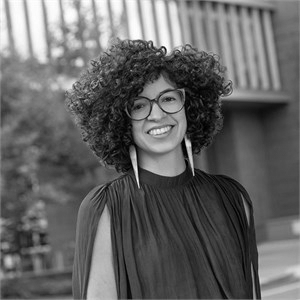 In countries around the world, from the United States to the Philippines to Chile, police forces are at the center of social unrest and debates about democracy and rule of law. This book examines the persistence of authoritarian policing in Latin America to explain why police violence and malfeasance remain pervasive decades after democratization. It also examines the conditions under which reform can occur. Drawing on rich comparative analysis and evidence from Brazil, Argentina, and Colombia, the book opens up the 'black box' of police bureaucracies to show how police forces exert power and cultivate relationships with politicians, as well as how social inequality impedes change. González shows that authoritarian policing persists not in spite of democracy but in part because of democratic processes and public demand. When societal preferences over the distribution of security and coercion are fragmented along existing social cleavages, politicians possess few incentives to enact reform.