The Big March: Migratory Flows after the Partition of India 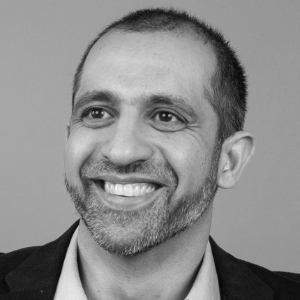 The partition of India in 1947 along ostensibly religious lines into India, Pakistan, and what eventually became Bangladesh resulted in one of the largest and most rapid migrations in human history. We compile district level census data from archives to quantify the scale of migratory ?ows across the sub-continent. We estimate total migratory in?ows of 14.5 million and out?ows of 17.9 million, implying 3.4 million "missing" people. We also uncover a substantial degree of regional variability. Flows were much larger along the western border, higher in cities and areas close to the border, and dependent heavily on the size of the "minority" religious group. The migratory ?ows also display a "relative replacement effect" with in-migrants moving to places that saw greater out-migration.