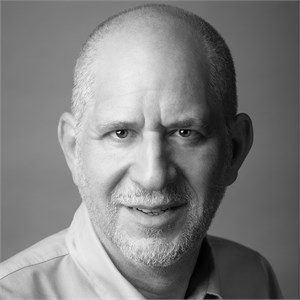 The business scandals of the past several decades have led to the rising importance of ethics as a topic central to management scholarship. Behavioral scientists in particular have been attracted to the topic in far greater numbers, and the study of ethical decision making has emerged as a core subfield (Messick & Tenbrunsel, 1996). This paper draws on that framework and applies it to negotiations, arguing that not all unethical behavior is intentional; rather, negotiators fall prey to bounded ethicality, engaging in behavior that is contradictory to their values without realizing that they are doing so. We further argue that ethical fading—when individuals do not see the ethical implications of the situation or their action—is central to explaining why this occurs. Relying on past empirical research, we identify negotiation cues that have been linked to unethical behavior, and explore how they make a negotiator particularly vulnerable to ethical fading, resulting in subsequent unethical behavior. We discuss several opportunities for future research in the negotiation discipline and other disciplines that draw on motivated social exchange or assume intentionality, and conclude with a call for scholars to define normative standards as they pertain to negotiator ethics.