Can Democracy Survive in the Information Age? 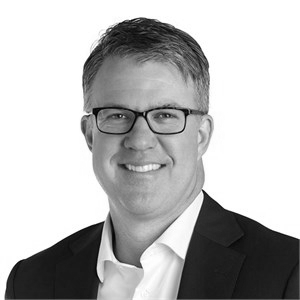 States have always used a combination of diplomatic, military, economic, and informational measures to advance their national interests, and technological change has altered each of these levers of power. The Information Revolution, however, has most radically reinvented the way in which states wield information power, ushering in changes to the nature of state competition, conflict, and international relations in the 21st century. Today’s digitally-enabled information operations bear no resemblance to the mass letter drops and radio broadcasts of the Cold War. Even the counter-messaging campaigns focused on Al-Qaeda during the decade following 9/11 now seem anachronistic: the United States had little control over who tuned in to its messages, struggled to segment the audience or create customized content, and relied on expensive, yet imprecise, infrastructure.

Rosenbach, Eric, and Katherine Mansted. "Can Democracy Survive in the Information Age?" October 2018.