Can States Take Over and Turn Around School Districts? Evidence from Lawrence, Massachusetts | Harvard Kennedy School Skip to main content

Can States Take Over and Turn Around School Districts? Evidence from Lawrence, Massachusetts 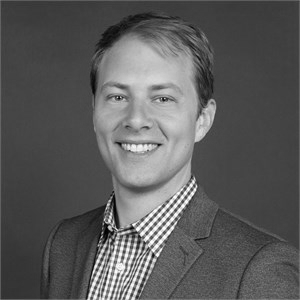 The Federal government has spent billions of dollars to support turnarounds of low-achieving schools, yet most evidence on the impact of such turnarounds comes from high-profile, exceptional settings and not from examples driven by state policy decisions at scale. In this paper, we study the impact of state takeover and district-level turnaround in Lawrence, Massachusetts. Takeover of the Lawrence Public School (LPS) district was driven by the state’s accountability system, which increases state control in response to chronic underperformance. We find that the first two years of the LPS turnaround produced large achievement gains in math and modest gains in reading. Our preferred estimates compare LPS to other low income school districts in a differences-in-differences framework, although the results are robust to a wide variety of specifications, including student fixed effects. While the LPS turnaround was a package of interventions that cannot be fully separated, we find evidence that intensive small-group instruction led to particularly large achievement gains for participating students.