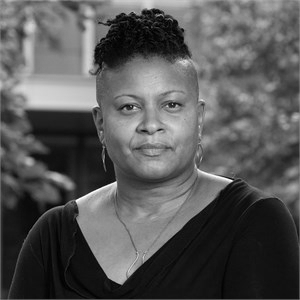 When deciding whether to provide job-matching assistance to formerly incarcerated job seekers, which factors do individuals with job information and influence privilege? Drawing from in-depth, semi-structured interviews with 126 ethnoracially diverse jobholders at one large, public sector employer, I show that jobholders’ assistance relied on the cultural frames for action they deployed. Two frames dominated discussion—the second chance frame and the signaling change frame. Through the former, jobholders argued that all individuals were capable of change and entitled to more chances to prove themselves. These jobholders were strongly inclined to help. Through the latter, jobholders either referenced the nature of offenses for which job seekers were punished, a proxy for their ability to change, or they referenced evidence that job seekers had changed, a proxy for former prisoners’ commitment to do better. These jobholders tended to be noncommittal. Two frames were mentioned significantly less often—the rigid structures and the opportunities to assist frames. Neither implicated the former prisoners’ essential attributes but instead identified factors outside of job seekers’ control. A significant minority of jobholders also offered some combination of these four frames. Importantly, ethnoracial background, which informed the extent, nature and quality of jobholders’ experiences with the formerly incarcerated, also shaped which frame or set of frames jobholders deployed.