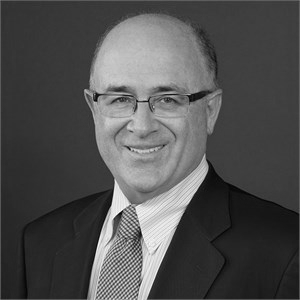 In 2013, China released one-quarter of the global total of carbon dioxide for the year, and 1.5 times that released by the United States. It is the world's leading emitter of the gas. Without mitigation, China's CO2 emissions will rise by more than 50% in the next 15 years. Last November, in a joint announcement with the United States, China pledged that its CO2 emissions will peak by 2030. Existing policies are insufficient to make that happen.