The Cuban Missile Crisis at 50 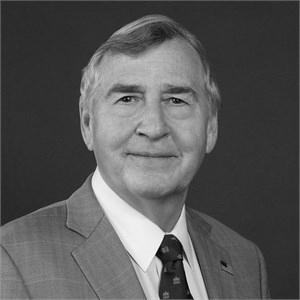 Fifty years ago, the Cuban missile crisis brought the world to the brink of nuclear disaster. During the standoff, U.S. President John F. Kennedy thought the chance of escalation to war was "between 1 in 3 and even," and what we have learned in later decades has done nothing to lengthen those odds. We now know, for example, that in addition to nuclear-armed ballistic missiles, the Soviet Union had deployed 100 tactical nuclear weapons to Cuba, and the local Soviet commander there could have launched these weapons without additional codes or commands from Moscow. The U.S. air strike and invasion that were scheduled for the third week of the confrontation would likely have triggered a nuclear response against American ships and troops, and perhaps even Miami. The resulting war might have led to the deaths of 100 million Americans and over 100 million Russians.